It’s New Year’s Eve 2015 and Red Carpet Bay Area is planning ahead while looking back. Join us by sneaking a peek at some of the most stylish events in the Bay Area, January through March: 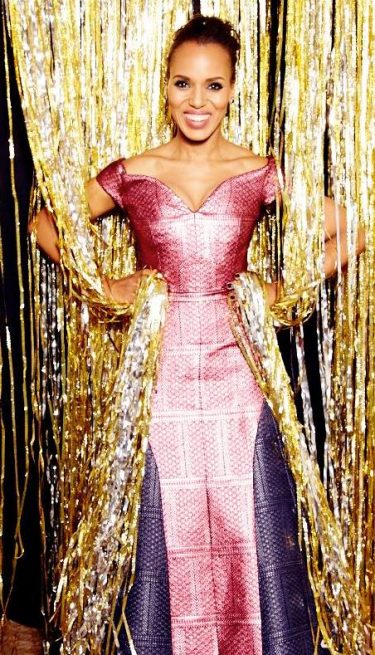 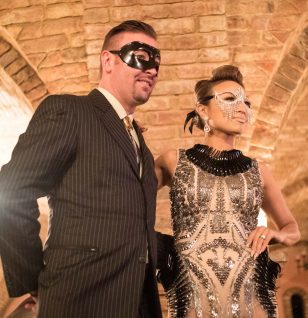 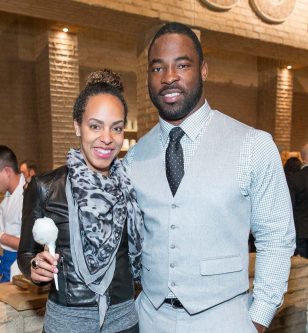 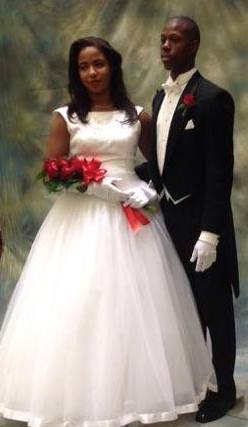 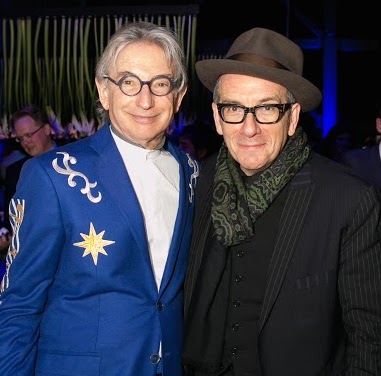 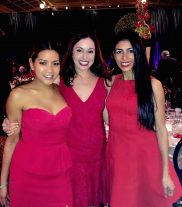 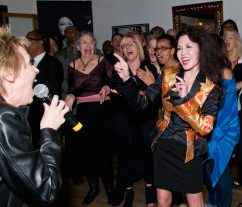 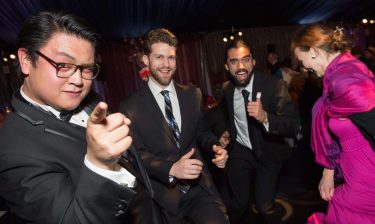 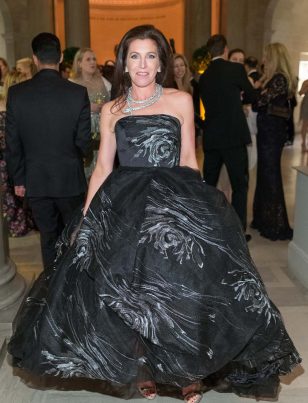 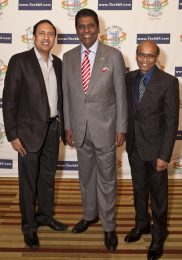 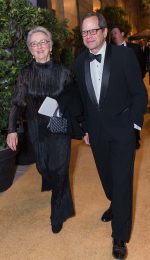 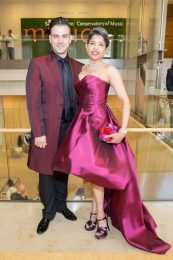 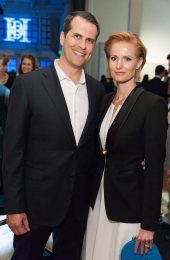