Vietnamese American: The Next Generation, was the theme for a benefit event and masquerade gala at Castello di Amorosa in Napa Valley on December 13, 2014. Event co-chairs Rosalina Lydster and Angie Elconin raised $200,000 for Vietnamese American Armed Forces Association scholarships for veterans’ children and the Viet Museum in San Jose.  Some 250 guests gathered for dinner, a live auction hosted by Liam Mayclem, and dancing to the Hoan Thi Thi band with songstress Y Lan. Daniel Pham, a 15-year-old young man and author of “The greatest quotes for Better Character – Better Life – Better World,” was the first to raise his paddle and donate $5,000 during the fund-a-need portion of the live auction.  An anonymous guest from Newport Beach donated $50,000 and pledged ongoing support in the years to come. 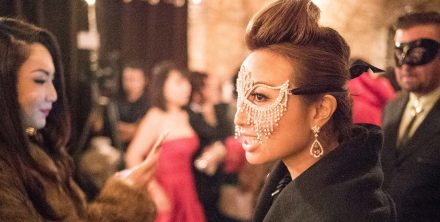 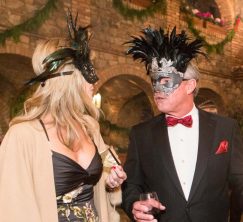 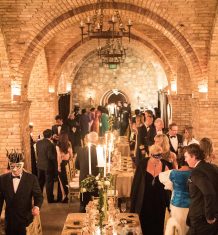 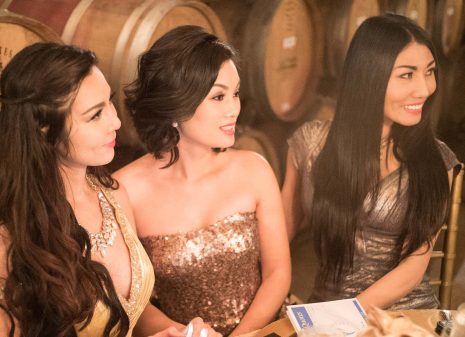 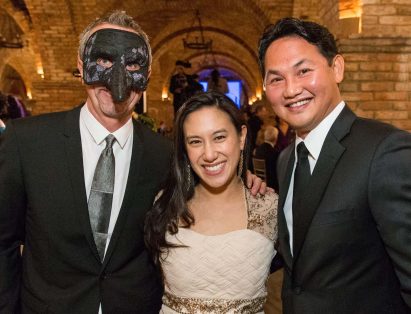 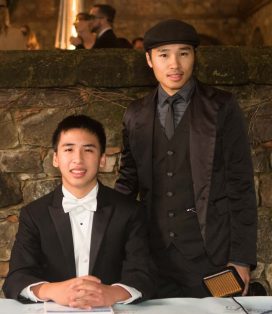 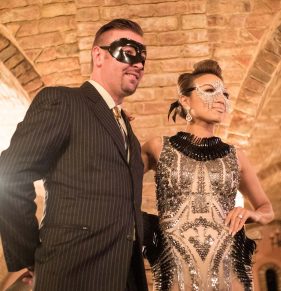 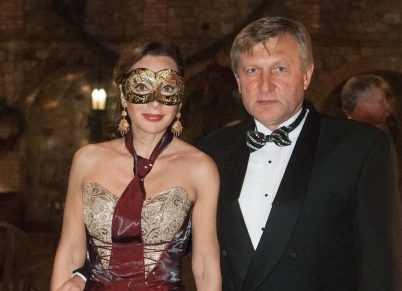 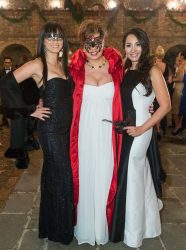 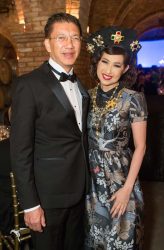 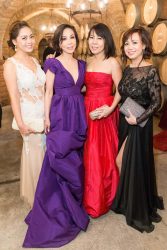 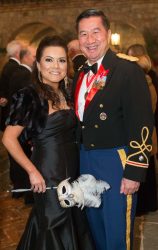 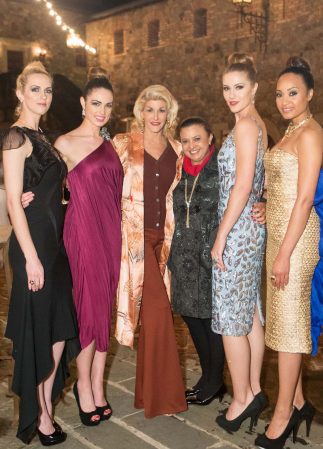 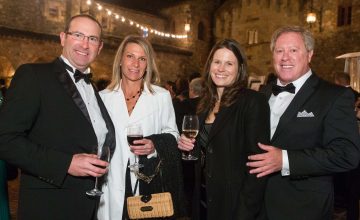 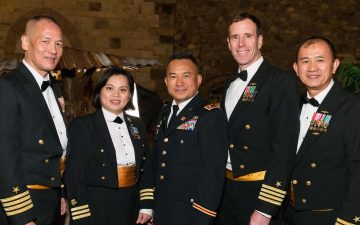