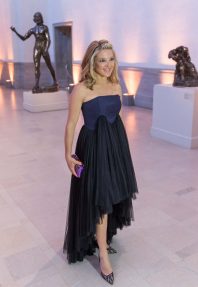 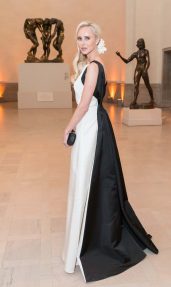 Stephanie Marver in a Dior gown and David Webb jewelry 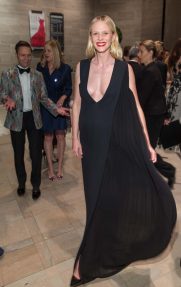 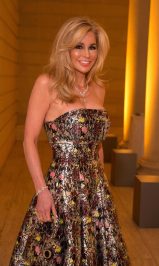 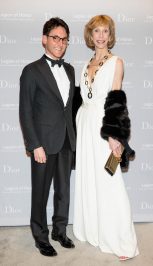 James Krohn with Nancy Kukacka in a jumpsuit by Christian Dior, David Webb ring and necklace, clutch by Roger Vivier 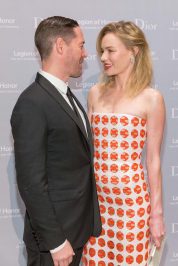 Michael Polish and Kate Bosworth, both in Dior 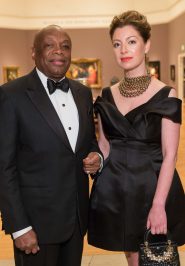 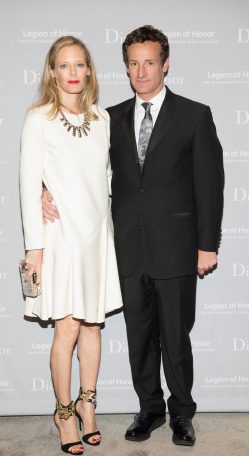 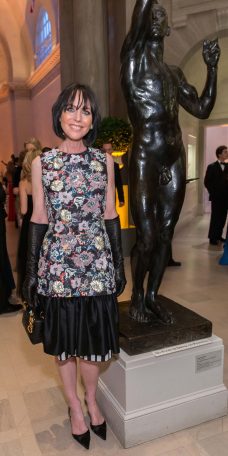 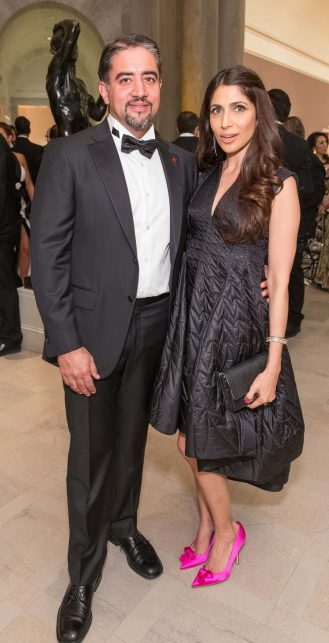 Nadir Shaikh and Sobia A. Shaikh (in Dior) 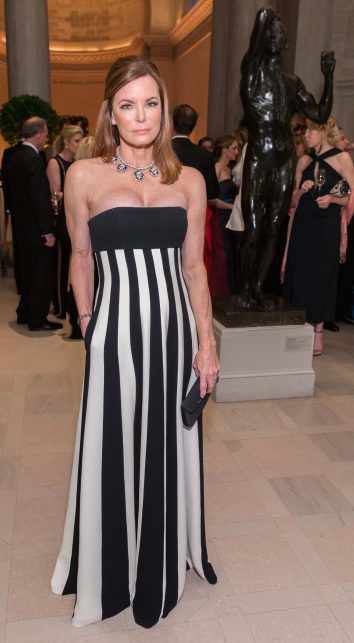 Suzy Kellems Dominik in a Dior gown with jewelry by Jar

The 2015 Mid-Winter Gala was presented by Dior and hosted by the Junior Committee of the Fine Arts Museums of San Francisco. Just 400 guests were included at the event, co-chaired by Kathryn Lasater and Allison Speer with honorary co-chairs Vanessa Getty and Trevor Traina.