Artistic Director and Principal Choreographer Helgi Tomasson presented opening night for the San Francisco Ballet 2020 Repertory Season with a grand plan to leave the audience spellbound. Based on his record-breaking 35 successful seasons at the helm, Helgi can both state and reach such lofty goals. San Francisco Ballet is regarded as one of the most refined ballet companies in the world. 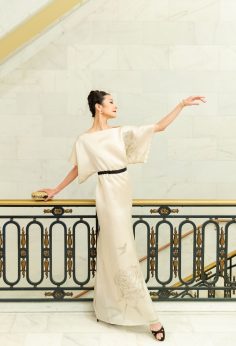 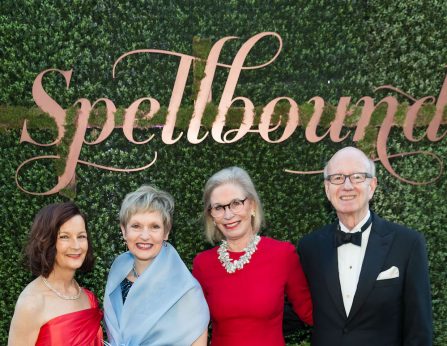 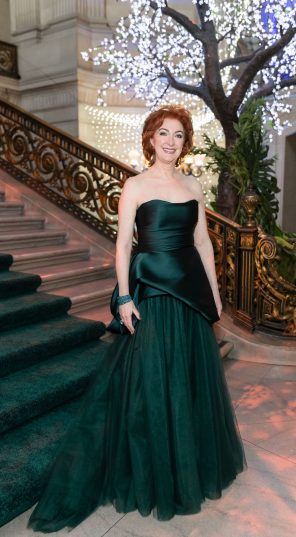 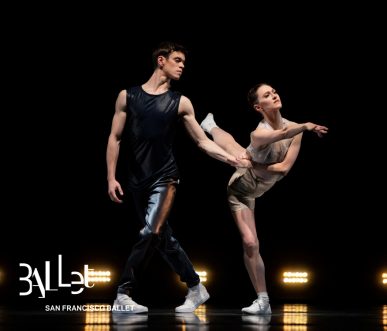 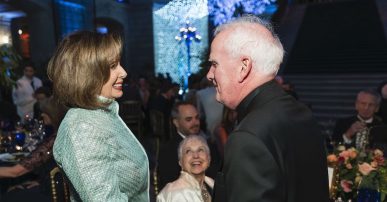 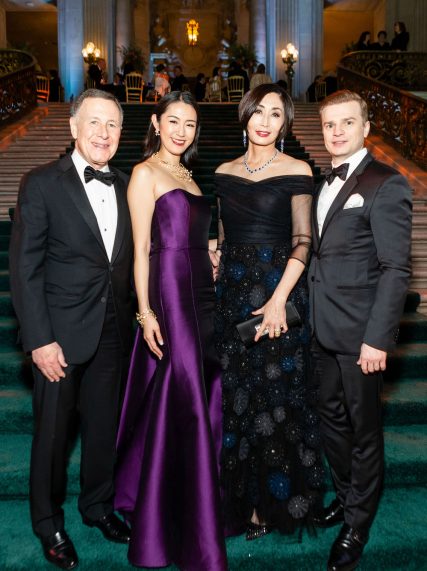 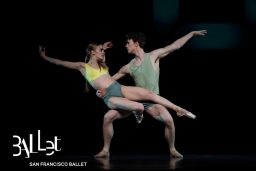 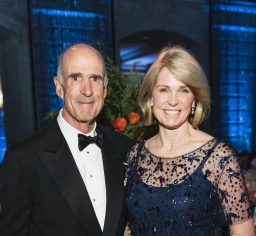 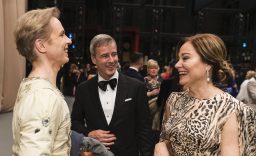 The gala celebrating the beginning of San Francisco Ballet’s 87th season marked the very first opening gala for Executive Director Kelly Tweeddale. Tweeddale replaced Glenn McCoy who retired in 2019 after a 32-year career with the Company. 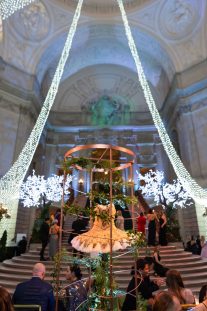 Decor for Spellbound at City Hall by Riccardo Benevides 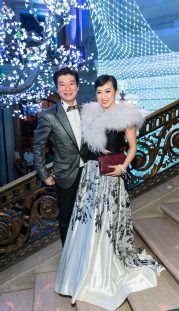 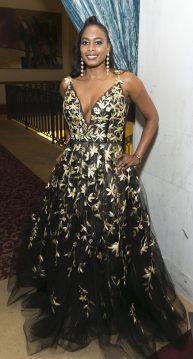 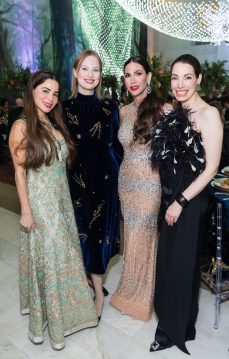 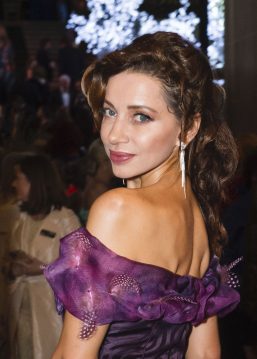 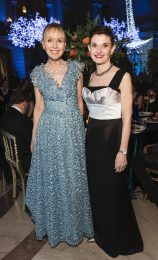 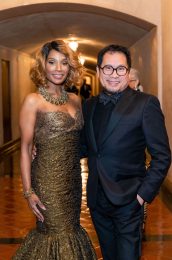 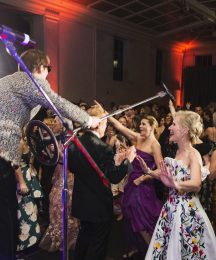 Debra Leylegian and Alison Mauze at the After Party 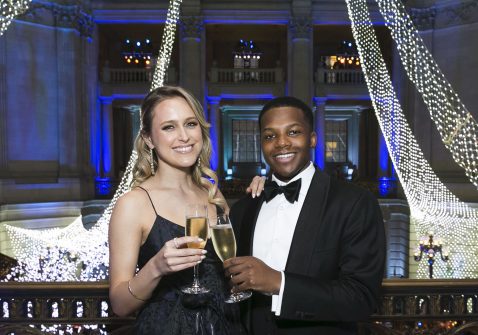 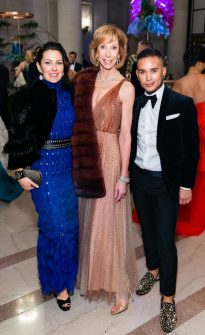 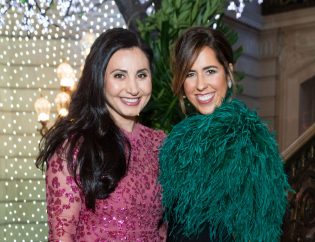 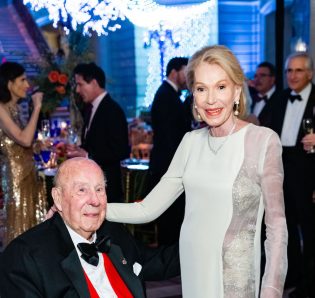 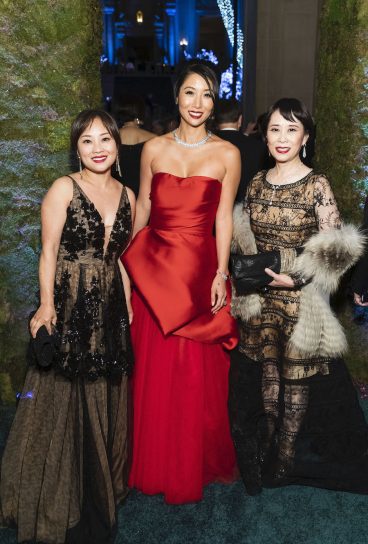 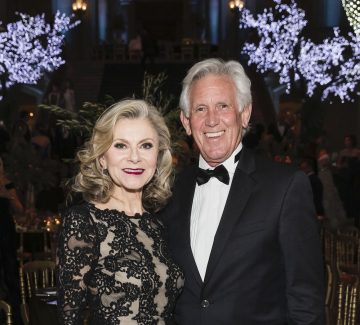 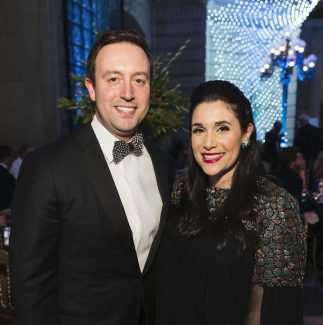 Volunteers Contribute to Make it Magical