The Oakland Bay Area Chapter of The Links, Inc., a group of women dedicated to philanthropy and volunteerism, held its 58th Annual Cotillion Ball on December 20, 2014, at the San Francisco Marriott Marquis Hotel.  The Links presented 17 debutantes with 18 escorts to an audience of some 600 family members and their guests. Each highly accomplished high school senior was formally introduced first by her father or guardian and then with her escort. The debutantes and their escorts then performed a series of intricate and classic ballroom dances. 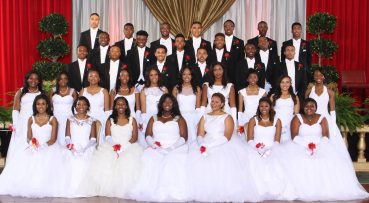 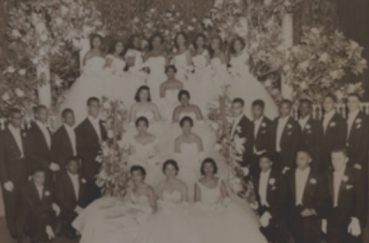 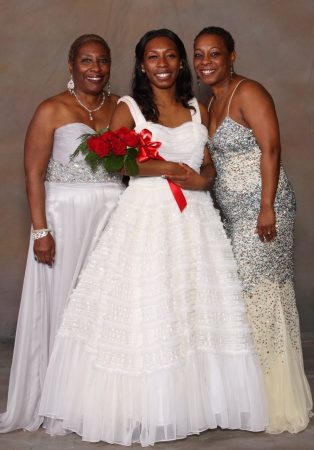 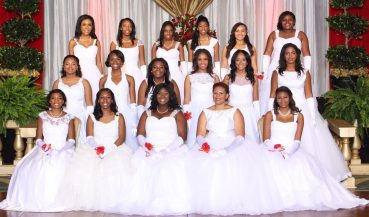 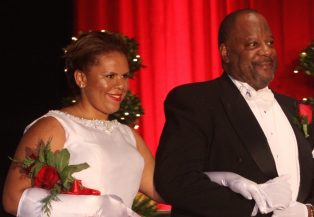 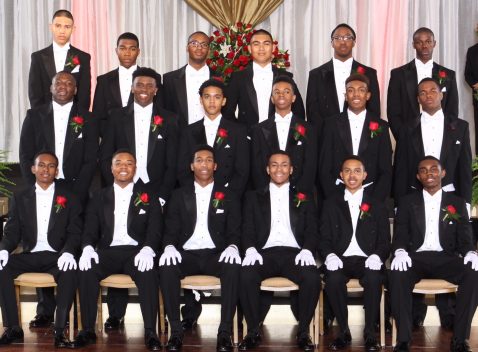 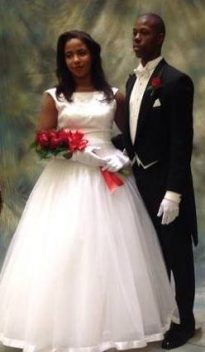 Throughout the six months preceding the Cotillion, the debutantes and their escorts participated in a number of workshops including Financial Literacy, College Planning and Career Options, Social Etiquette and “What is Your Brand?” As part of the experience, they contributed their time and talents by refurbishing and painting the facility at Oakland’s St. Vincent de Paul Shelter, as well as serving meals to many of its residents.