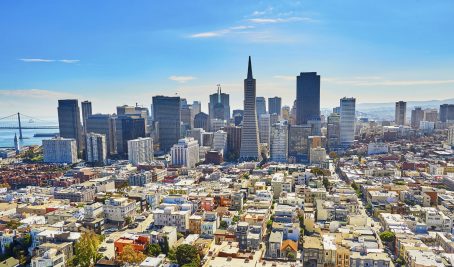 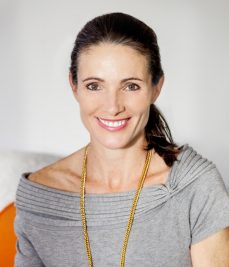 Jonathan Smoke, chief economist of Realtor.com, and his team carried out the data analysis and identified the top 20 medium-to-large markets where homes are moving fastest and interest (based on listing views on Realtor.com) is highest.

“While California closed out our latest ranking still firmly in control of the hottest markets, the Midwest and Florida are both seeing substantial improvement,” said Smoke. “Pent-up demand and robust economic growth combined with limited supply will keep California tight in 2016, but more markets will challenge them as demand improves elsewhere.”

A few markets that are new to the hot list this month are Tampa, FL; Fort Wayne, IN; and Midland, TX. Realtor.com said these markets typically represent a greater metro area, since people might work in a city but reside in a nearby suburb. For example, San Francisco also includes Oakland and Hayward while San Jose includes Sunnyvale and Santa Clara.

On the whole, the hottest markets receive about 1.4 to 2.9 times the number of views per listing compared with the national average. Their homes move off market 29 to 51 days more quickly than the rest of the U.S., and they have also seen days on market drop by a combined average of 15 percent year over year.