Steve Young for the 49ers Academy

San Francisco 49ers legend Steve Young hosted the 49ers Academy Secret Garden Gala at a private home in Woodside, on September 20, 2019. As a result, the event raised over $250,000 for students in East Palo Alto. Also in attendance, the York family, San Francisco 49ers alumni, and some 300 supporters. They mingled, dined, danced and bid on live auction items, all under the stars. 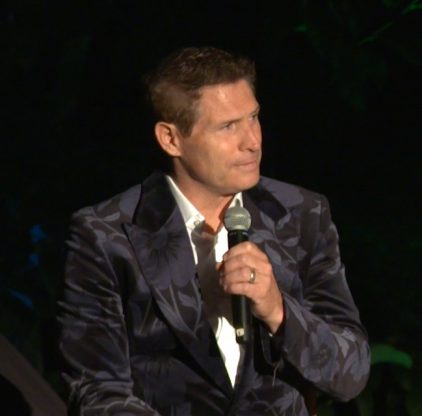 Steve Young for the 49ers Academy 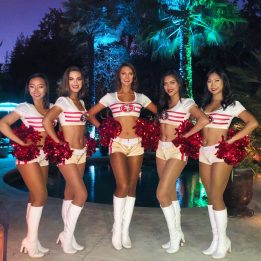 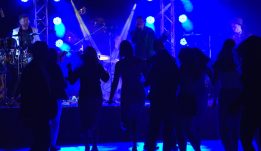 Dancing under the stars at the 49ers Academy Gala 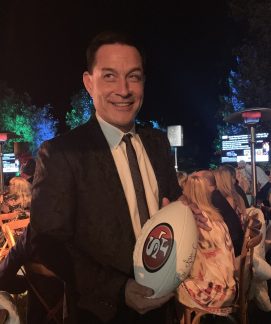 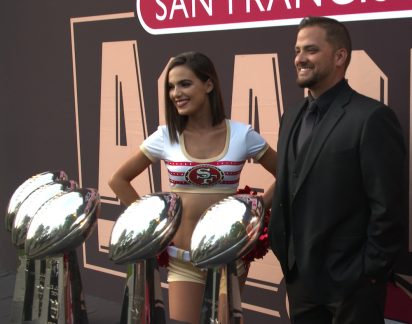 San Francisco 49ers Academy serves students in 6th – 12th grade in East Palo Alto public schools. They offer programs that remove barriers and provide services and resources to help the most vulnerable succeed. Importantly, the 49ers Academy works on keeping kids in school and on the path to graduation.

Because they are in schools all day and every day, the programs are designed to fit the unique needs of each student in partnership with the teachers. By providing students with the resources, relationships, and support services they need, they are changing lives–one student at a time.