More scenes from the annual Cocktails and Couture benefit event for 49ers Academy on September 27, 2018: 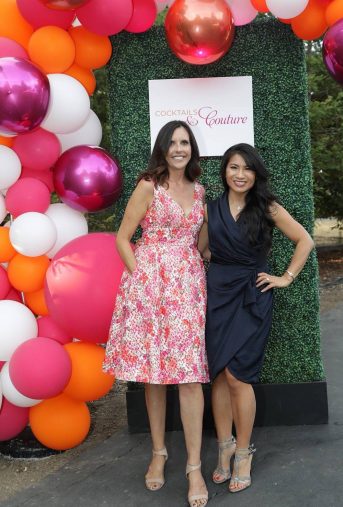 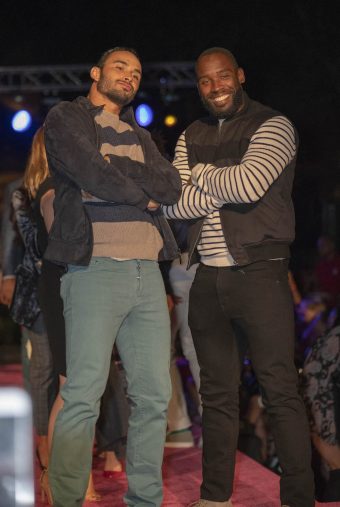 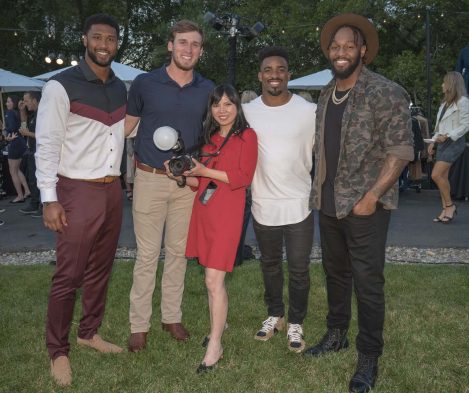 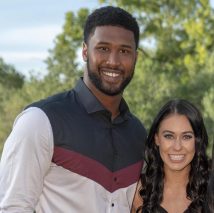 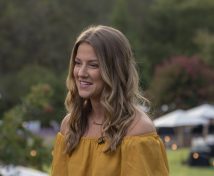 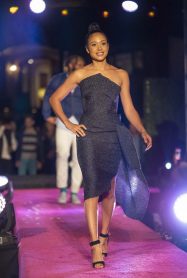 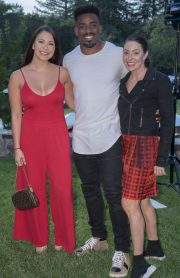 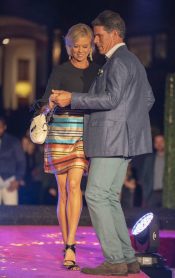