The Rennes support for San Francisco Boys Chorus spans over two decades and made it possible for the boys to sing at the 2009 Presidential Inauguration for Barack Obama. Paul Renne, in addition to his work as an accomplished and respected attorney, has a long record of involvement with young people and education. His community leadership positions include president of the San Francisco Boys and Girls Club and chairman of the boards of the Hamlin School, University High School, and San Francisco Girls Chorus. 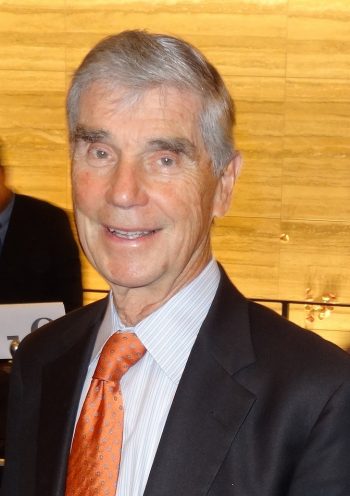 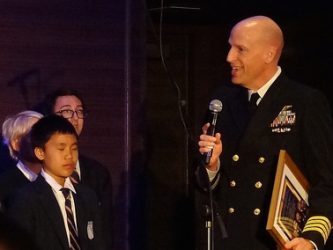 As San Francisco’s first female City Attorney, Louise Renne successfully sued the tobacco industry in 1996, winning a $12 billion settlement that led to a $500 million windfall for the City.  The money helped to revitalize Laguna Honda Hospital and Rehabilitation Center. Renne currently serves as chair of the Laguna Honda Foundation and as an advocate for children at Allies United for Children.

Captain Scott Loucks Johnston lectures around the world on treatment of combat-related PTSD, building resilience in marines and sailors, and transitional interventions for returning warriors. Johnston was a member of the San Francisco Boys Chorus for three years in the early 1970s. 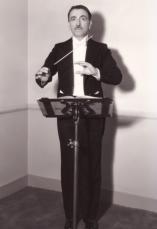