Red Carpet Review Q4 2015: It is January 11, 2016, and already a lot has happened this year: David Bowie died yesterday, El Chapo was captured after meeting with Sean Penn, the Powerball jackpot is a record breaking $1.4 billion and the stock market is down, way down. Why not take a break and a quick look back at some of the fun during the final chapter of 2015? Red Carpet Bay Area highlights from October, November and December:

The Cheeseballs kept the dance floor packed all night long 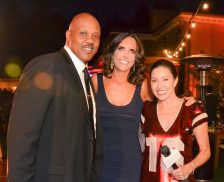 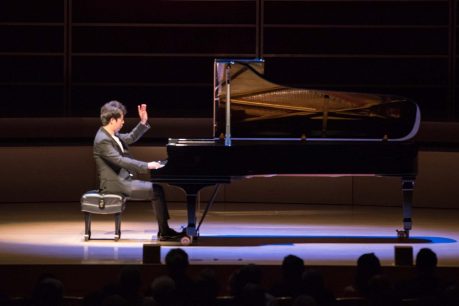 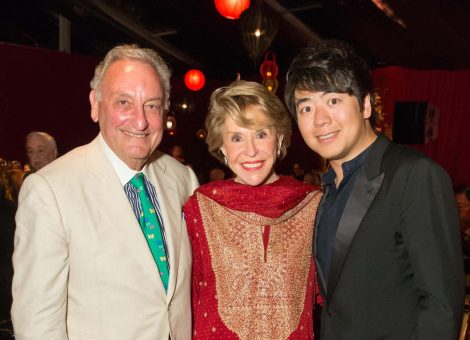 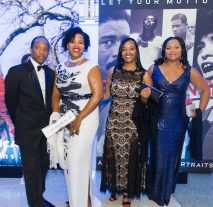 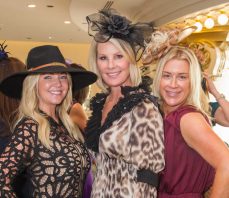 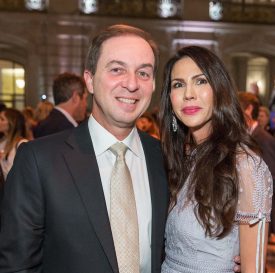 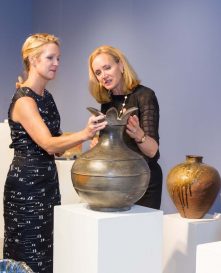 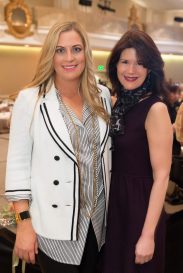 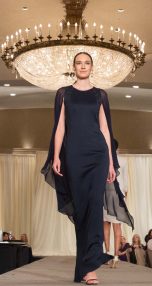 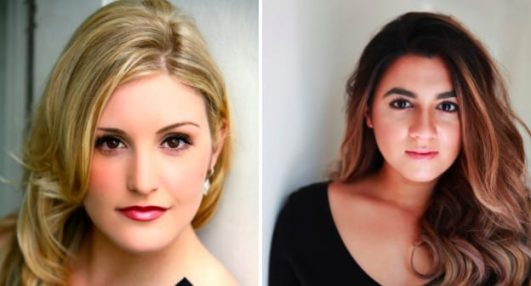 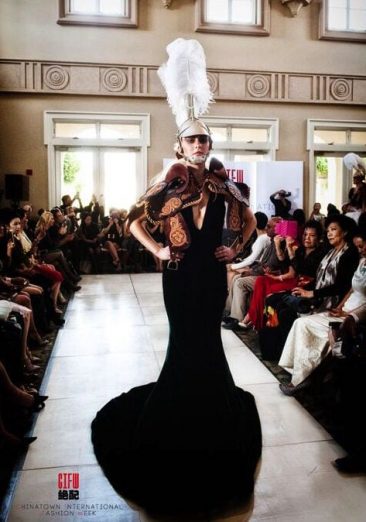 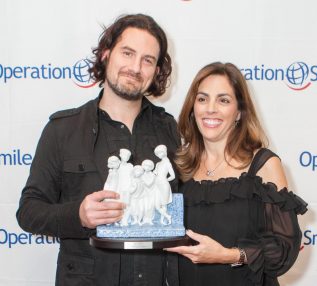 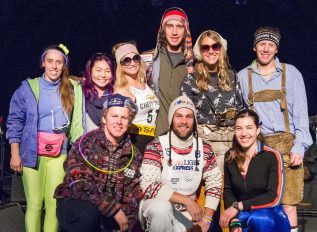 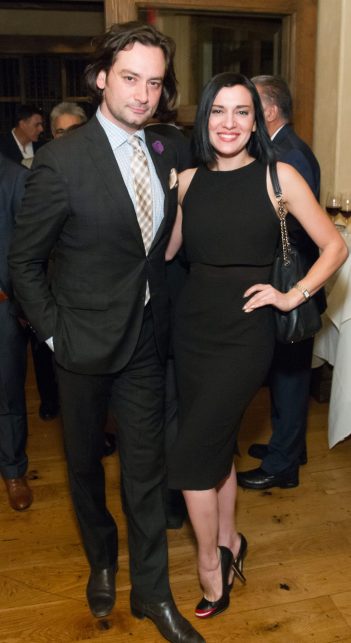 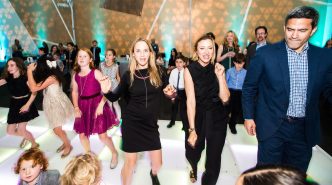 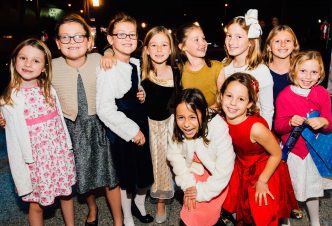 A NEAT Night at the Contemporary Jewish Museum 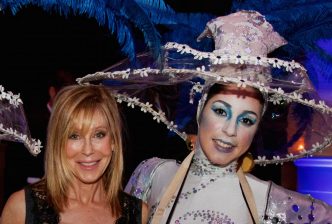 Barbara Winchell with a performer at Cirque du Soiree 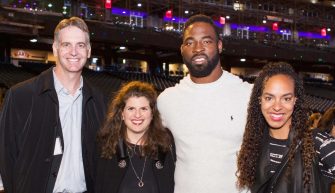 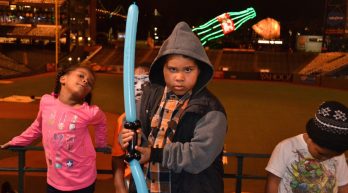 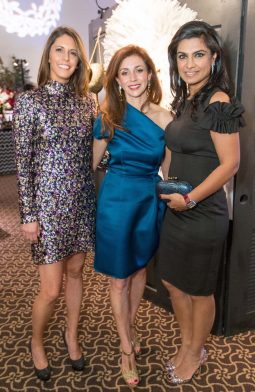 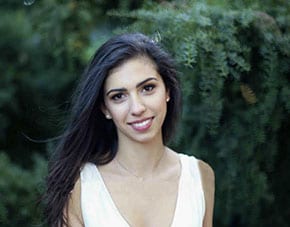 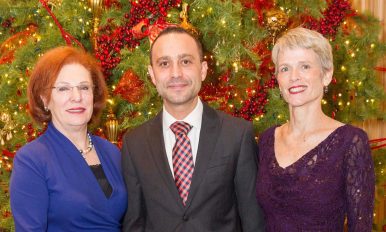