Sir Richard Branson kicked off the opening celebration of Virgin Hotels San Francisco in grand style. The flashy event started with Branson’s grand entrance to David Bowie’s Let’s Dance track on top of a bird-shaped bus, surrounded by a gaggle of drag queens. Some 500 VIP guests and a handful of celebrities attended the private party on May 23, 2019. 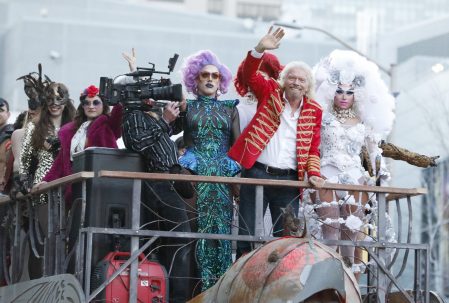 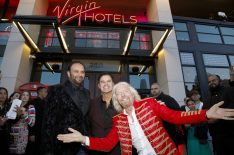 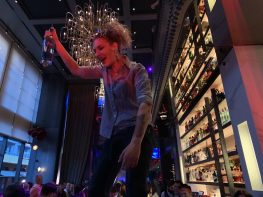 The bar at Commons Club 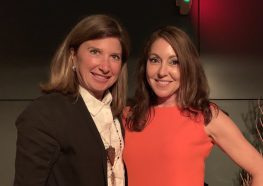 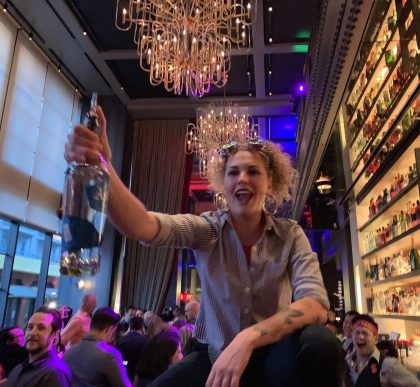 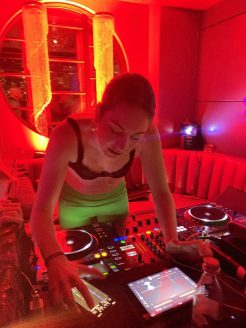 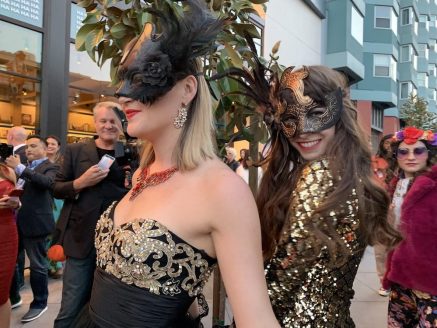 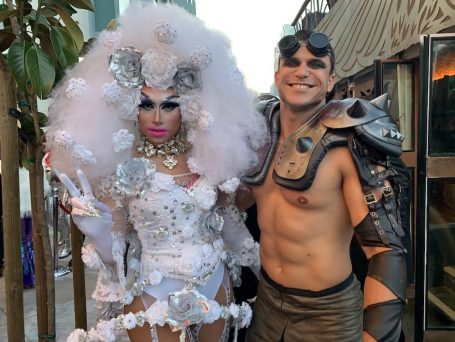 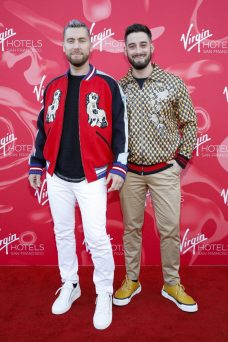 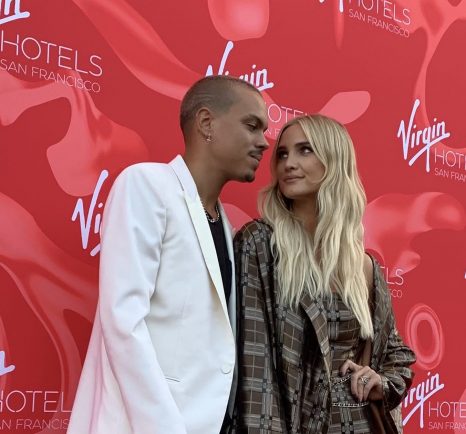 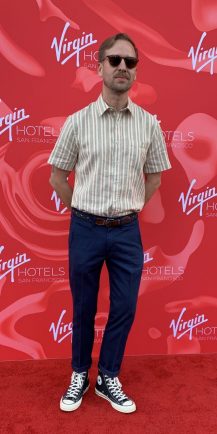 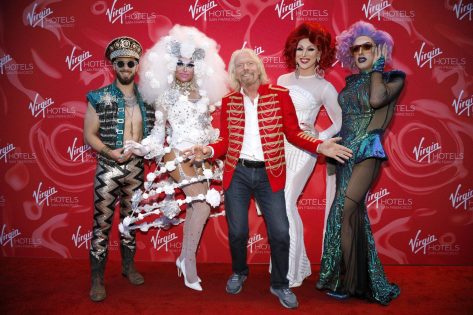 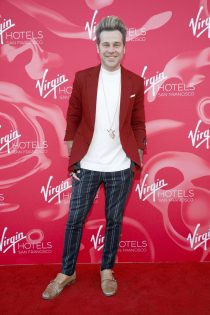 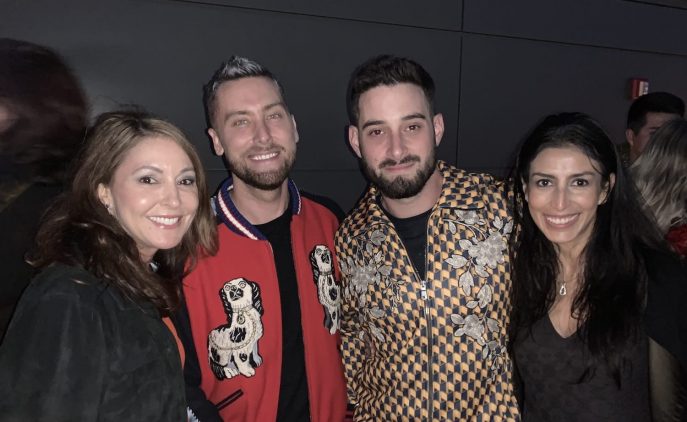 Each space is a thoughtful intermix of food and beverage with music and programming, providing a vibrant, inclusive environment for travelers and locals alike. Virgin Hotels offers pet-friendly chambers, high-speed WiFi at no cost, no penalty for early check-in or late check-out, and minibar options at street prices.