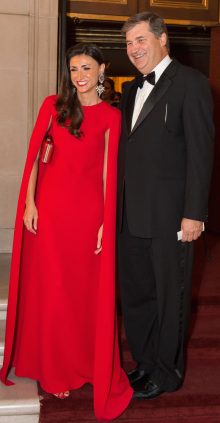 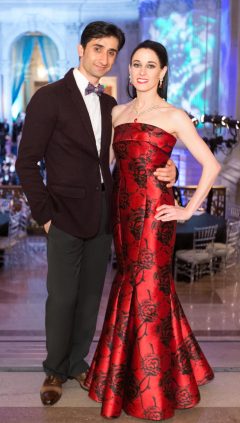 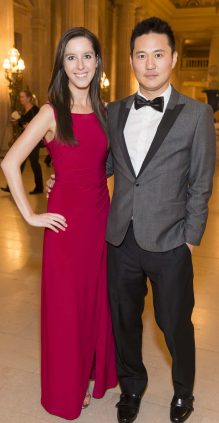 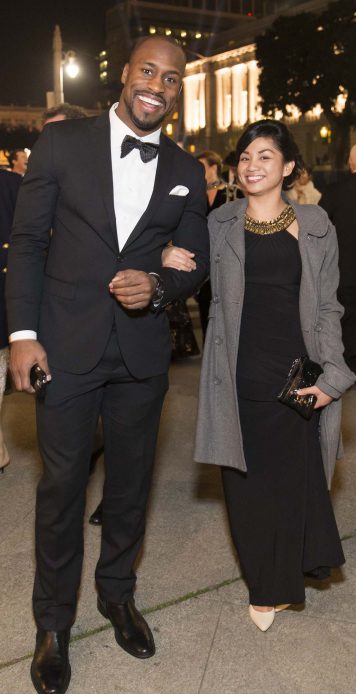 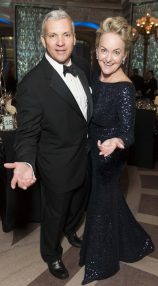 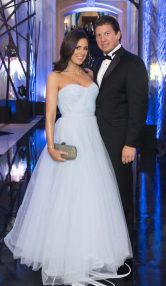 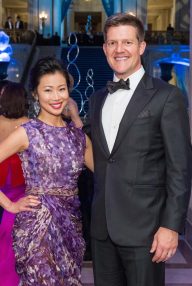 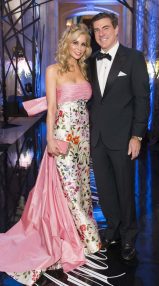 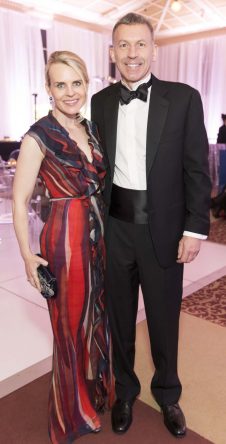 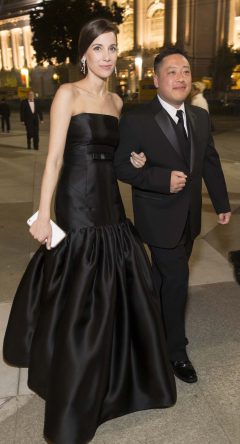 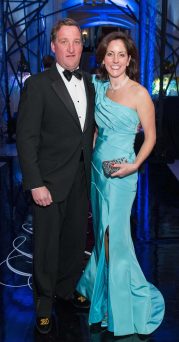 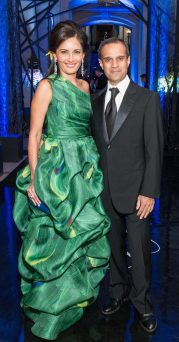 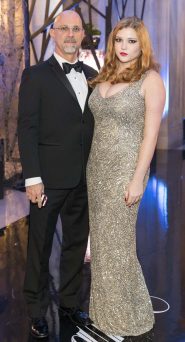 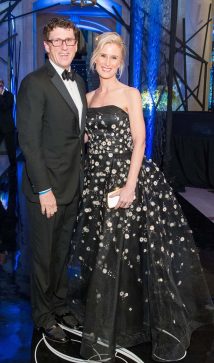 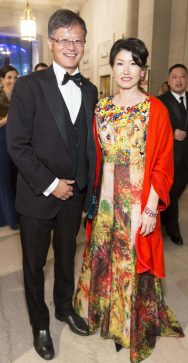 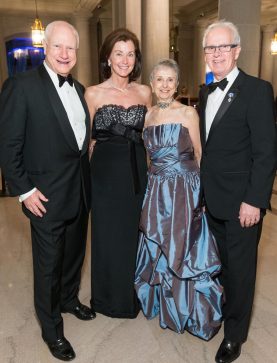 Red Carpet Bay Area could not help but notice and admire the couples out for the romance-inspired evening. We held a “Cutest Couple” at the ENCORE! Gala contest on our Facebook page. In case you missed it, ENCORE! Gala Vice Chair Bridget Dixen Nguyen and her husband Mike Nguyen received the most votes and won red-carpet style treatments from our sponsors, MilVali Salon and Epi Center MedSpa.