A Red Carpet Bay Area review of San Francisco style and events in the first quarter of 2014, and some of our favorite looks and moments.

In January, we celebrated Gordon Getty‘s 80th birthday with the San Francisco Symphony, attended a Phenomenal opening night gala for San Francisco Ballet, witnessed the inaugural FOG Design+Art, met Kristen Stewart at the Camp X-Ray premiere and tried out for the Junior League of San Francisco Fashion Show. We also introduced two women whose style we admired in 2013: Komal Shah and Stephanie Marver. 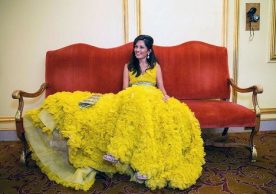 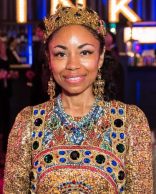 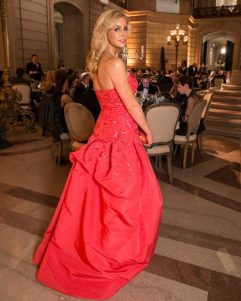 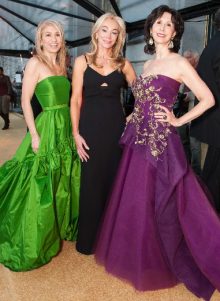 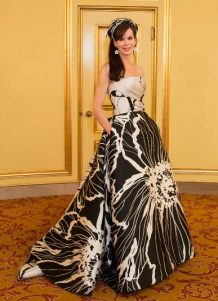 In February, we welcomed the lunar new year with San Francisco Symphony and lunched at the Getty mansion while learning about Compassion and Choices with Merla Zellerbach.

Ann Getty at her home in San Francisco, photographed for Harper’s Bazaar 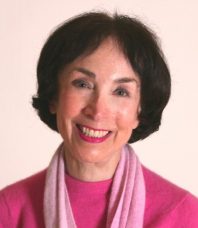 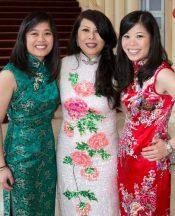 In March, we admired the Bouquets to Art at the de Young Museum, went to the Asian Art Museum for Yoga, to the Legion of Honor for a Midwinter Gala, met some local designers at the Junior League of San Francisco’s 88th Annual Fashion Show, and chatted with Behati Prinsloo about bras and other sexy things. 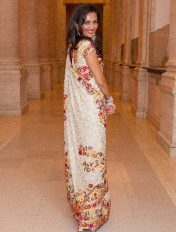 Komal Shah in a custom sari by Abu Jani & Sandeep Khosla at the opening of the Asian Art Museum’s Yoga exhibition, March 2014 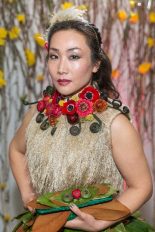 Sungmoon Ryu in a floral dress, headpiece and handbag designed by Mia Pettyjohn at Bouquets to Art, March 2014 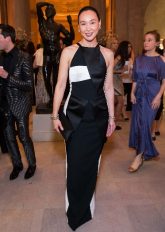 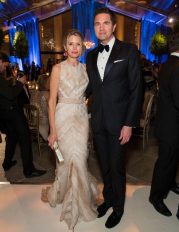 Ann Ferrell-Millham with Alex Chases at the Mid-Winter Gala, March 2014 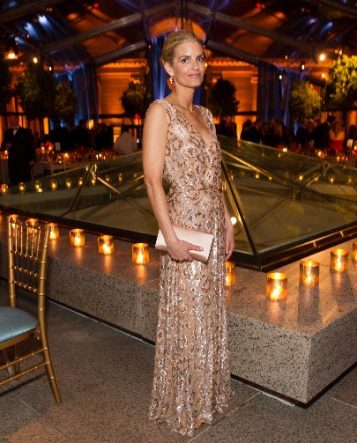 Vandy Boudreau in Salvatore Ferragamo at the Mid-Winter Gala, March 2014 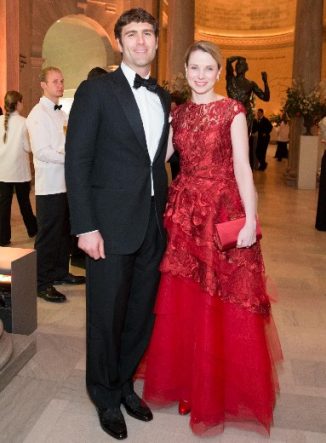 Zachary Bogue and Marissa Mayer at the Mid-Winter Gala, March 2014 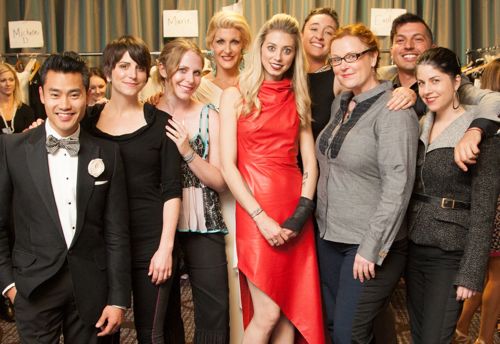