Junior League of San Francisco’s annual Women at the Center Honors (“WATCH”) recognizes two women who share a lifelong commitment to furthering important causes and improving the Bay Area community. The WATCH award and fundraising event originated in 2004, established by the Junior League’s Sustainer Council as a way to honor women at the center of philanthropy and civic service, and to raise funds for its endowment. 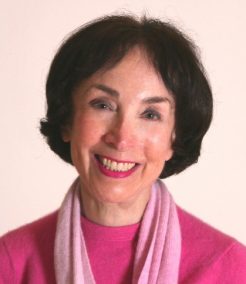 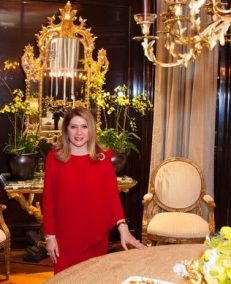 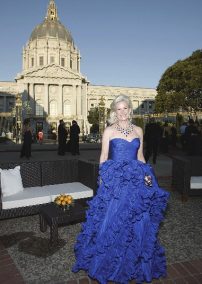 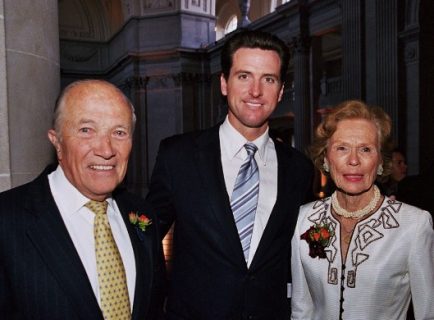 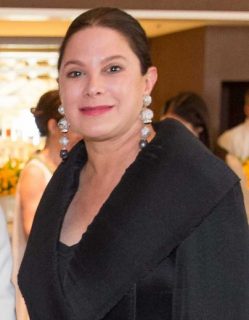 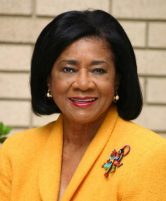 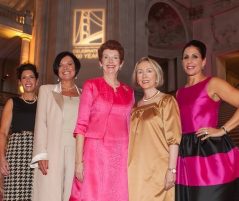 Author of 19 books, former columnist for the San Francisco Chronicle and former editor for the Nob Hill Gazette, Merla Zellerbach’s most recent endeavor is a leadership role with Compassion and Choices, a nonprofit organization whose mission is to help terminally ill people die with dignity. Some of the charities that have benefited from Zellerbach’s service include the American Red Cross, Conard House, the Leukemia Society, American Friends Service Committee, Planned Parenthood and the San Francisco Art Institute.