Home Between Us ... Stephanie Marver Style 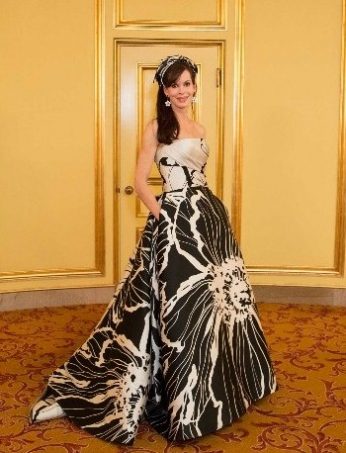 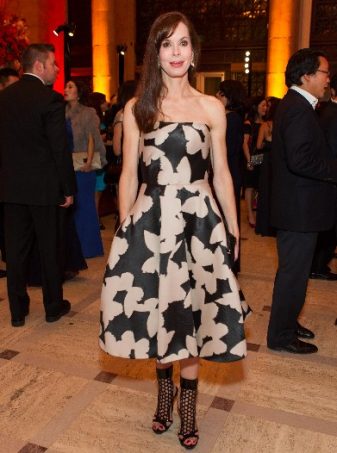 Stephanie Marver in Lanvin at the Asian Art Museum, October 2013

Stephanie Marver (formerly Ejabat), has been on our red carpet radar since we first spotted her in 2009. We were pleased to introduce her as one of Red Carpet Bay Area’s Top Women of Style for 2013. Nearly six feet tall, slender with porcelain skin and long dark hair — wearing stunning designer clothes — she always catches our eye. When she is not attending or chairing charitable events, Stephanie is a mom enjoying the delights of raising her daughter. For mom activities, Stephanie wears slouchy boyfriend pants with Proenza Schouler tissue weight printed t-shirts; for casual nights on the town, she has Vince leather leggings in every color with comfy Cucinelli sweaters.

A loyal and devoted Saks Fifth Avenue client, Stephanie exclusively shops there. It was Joe Boitano, Saks senior vice president, who introduced her to Giambattista Valli, her favorite designer. As a former financial analyst, she recommends buying clothes for longevity, staying away from signature designer pieces, and editorial looks that define a season. 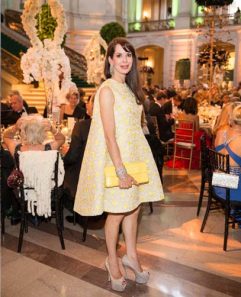 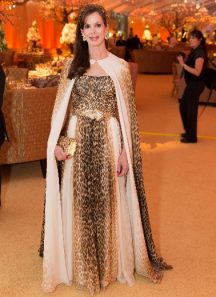 Stephanie Marver in Giambattista Valli at the Cinderella Ball, which she co-chaired for San Francisco Ballet in May, 2013 (Drew Altizer Photography) 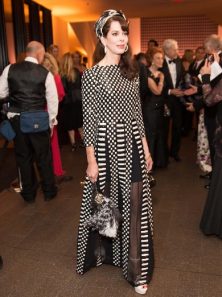 Stephanie Marver in a gown by Marc Jacobs at an event for the de Young Museum, September 2013 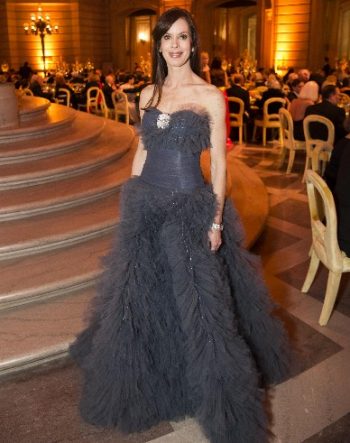 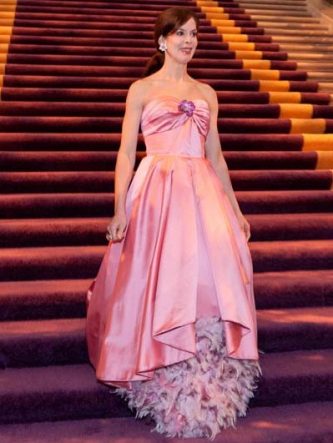 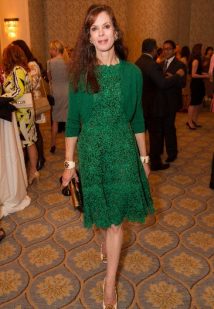 Stephanie Marver in Valentino, May 2013 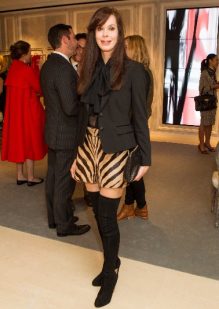 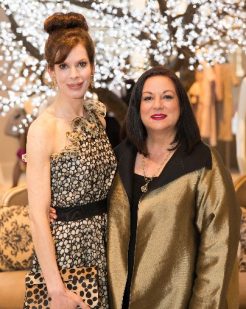