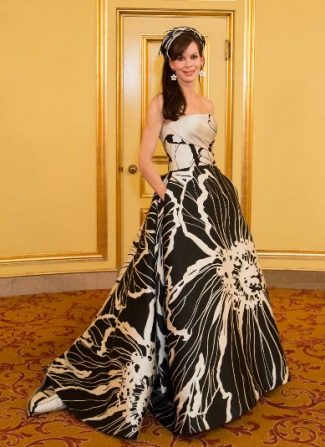 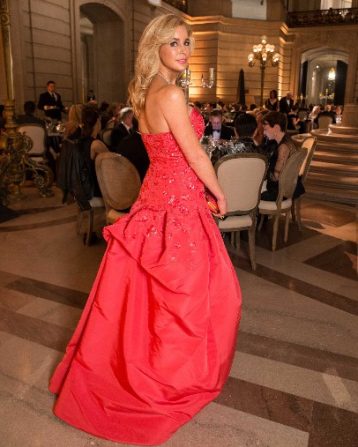 The Phenomenal theme carried out in the gala performance, dinner and after-party. Artistic director Helgi Tomasson presented 12 short classical and contemporary excerpts as part of the one-night-only program. With a committee of 25 women from the Ballet’s Auxiliary, Powell organized a pre-performance cocktail reception and formal dinner under the dome at City Hall for some 950 patrons, benefactors, and grand benefactors.

Scenes from A Phenomenal Opening Night for San Francisco Ballet: 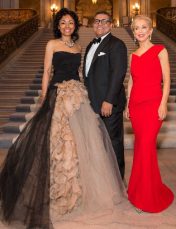 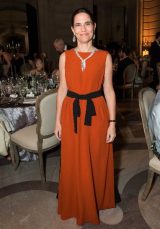 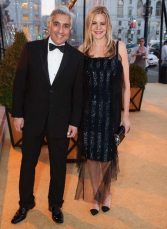 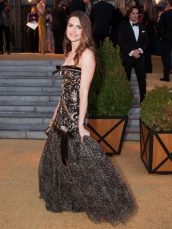 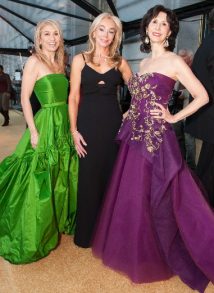 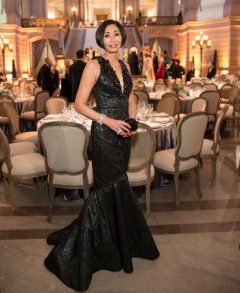 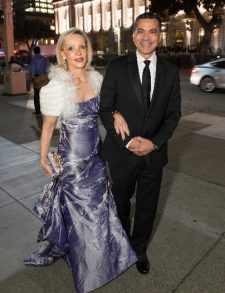 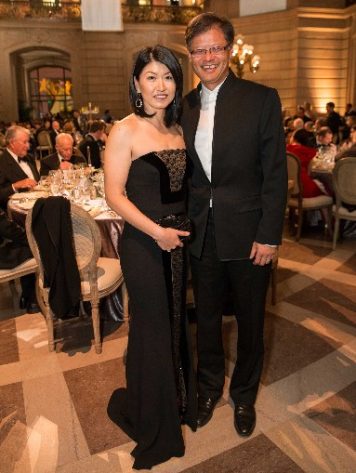 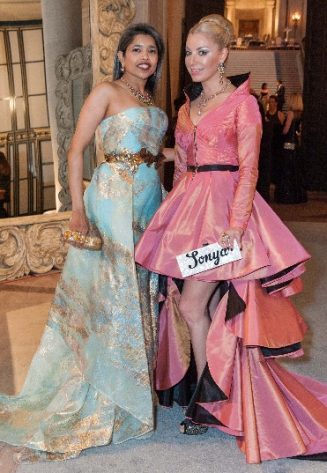 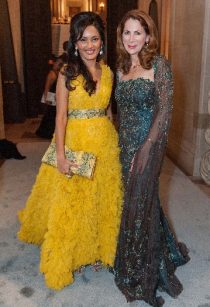 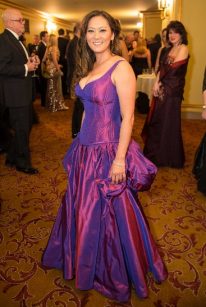 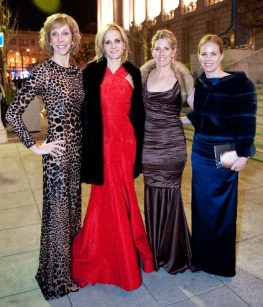 San Francisco Ballet’s Encore! group of young professionals hosted a cocktail buffet for some 200 guests, also at City Hall on opening night, nearby in the South Light Court. The Encore! party was chaired by Alyson Blume with help from vice chair Greer Goings. Tickets started at $300 and included dinner, performance, and after-party. Nearly 1,000 ballet enthusiasts opted to skip dinner and attend the performance and after-party, for $150. All in, on opening night 2014, the San Francisco Ballet raised more than $2.4 million, a record-breaking and phenomenal amount.