July is usually foggy and chilly in San Francisco and there are few red carpet-style events. We used the down time to update our website, as the technology had not been upgraded since 2008. A heartfelt thanks to our long-time sponsors and MBL Media Productions‘ clients, especially Deb Monti of MilVali Salon, Cheryl Pierce of Ageless Beauty Skin Clinic, Kristi Dowler of VyAyr Fitness and Rich La Motte of RTL Wholesale Diamonds and Fine Jewelry.

Kristi Dowler of VyAyr Fitness demonstrates the Push Up 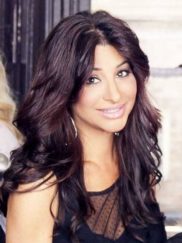 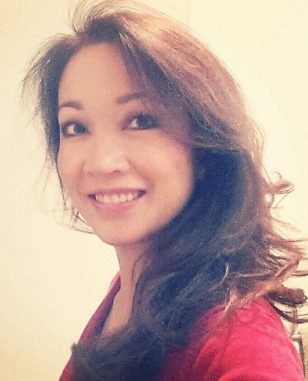 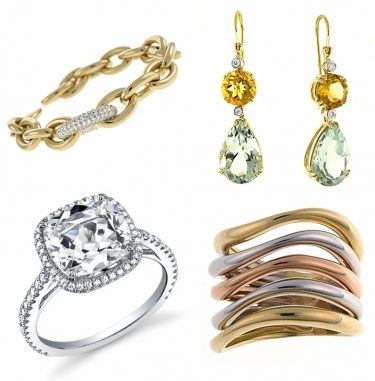 In August we were back in the red carpet swing, sitting lakeside at Lake Tahoe watching Oscar de la Renta‘s latest collection on the runway. We introduced viewers to the dynamic and stylish mother-daughter duo, Carolyn Chandler and Samantha DuVall, learned from Bahya Oumlil-Murad about Shanti Project, went on a girls night out to benefit the 49ers Academy, and partied in both town and country in anticipation of San Francisco Symphony’s upcoming opening gala. 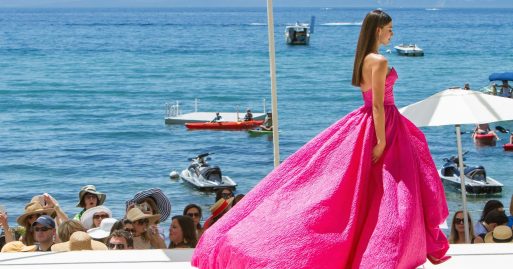 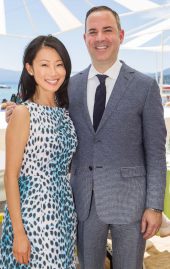 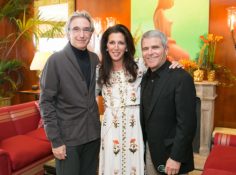 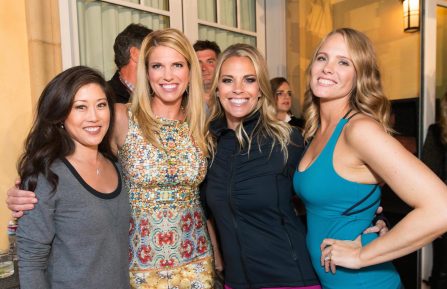 Kristi Yamaguchi, Sarah Harbaugh, Erika Synder and Danielle York on a girls night out to benefit the 49ers Academy

September in San Francisco is a red-carpet voyeur’s dream! So many events, so many gowns, so many air kisses — and 2014 was no exception. We went to Jillian Manus‘s inaugural SuperBall — let’s hope she does another — got dolled up for San Francisco Opera opening and San Francisco Symphony opening, dressed wildly for the annual Party for the Parks, celebrated love and Cecil Williams on his 85th birthday, and did our part to remind everyone about the important access to education that City College of San Francisco provides. 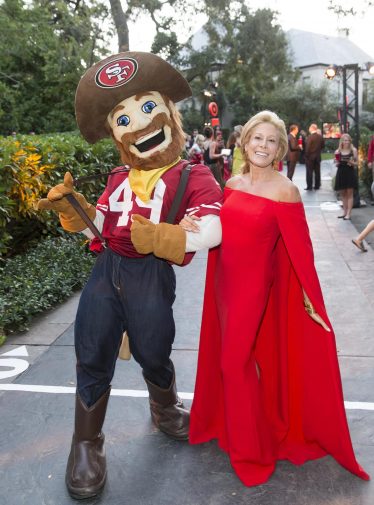 Jillian Manus at her inaugural SuperBall 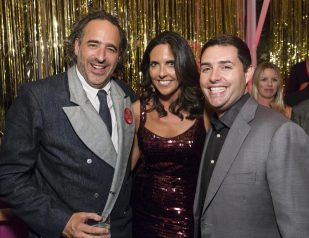 James Curleigh, Michele Sharkey and Jed York at the SuperBall 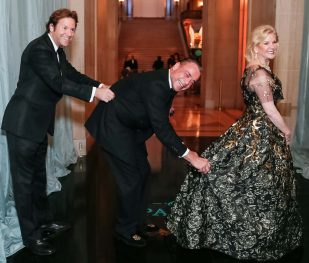 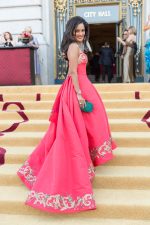 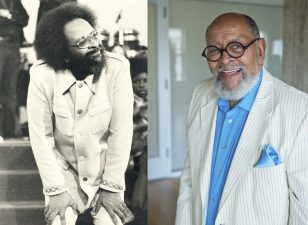 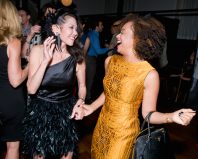 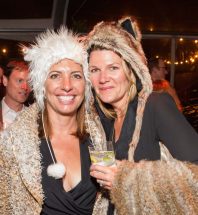 Wild in the City 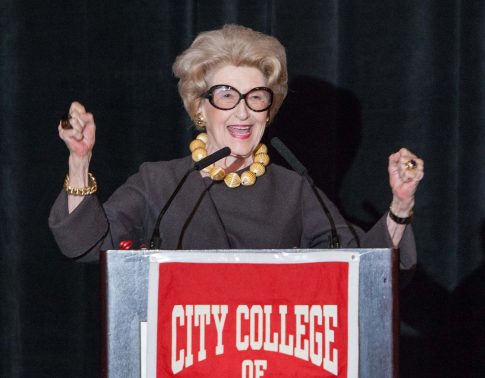