Wife, mother, computer scientist and technical engineer Komal Shah is first on Red Carpet Bay Area’s Top Women of Style list for 2013. We were wowed by her style and grace, and more dazzled when we discovered her background. A Stanford graduate with an MBA from Berkeley, Shah began her career on the original database team at Oracle. After five years, she left to join a start-up called Kiva Software, developed an application server for ETrade, and the company was acquired by Netscape. Shah took a short break to have children, and then joined Yahoo where she ran product management for search distribution.

In 2005, she put her career on hold once again, to raise her children. Since then, not only does Shah prioritize time with her family, but also supporting causes she believes in, like empowering women. She serves on the advisory board of Girls Learn International, working on curriculum for girls in middle school and high school. Also, passionate about art and creativity, Shah is a trustee for the Asian Art Museum and on the North American Acquisitions Committee for Tate Americas Foundation. 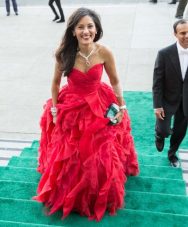 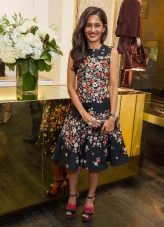 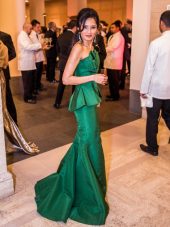 Komal Shah in Oscar de la Renta for an event at the Asian Art Museum, March 2013 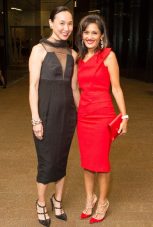 Carolyn Chang and Komal Shah (in Roland Moret) for a dinner hosted by Vogue in San Francisco, October 2013 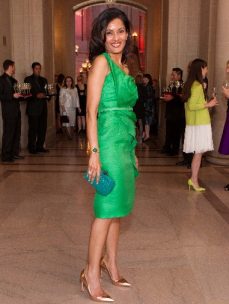 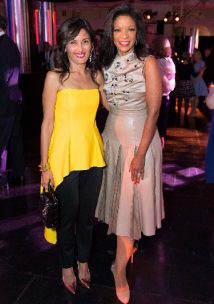 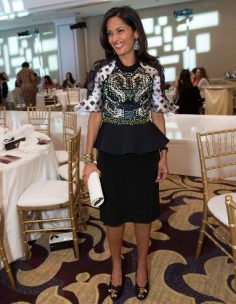 Komal Shah in Peter Pilotto at lunch, May 2013 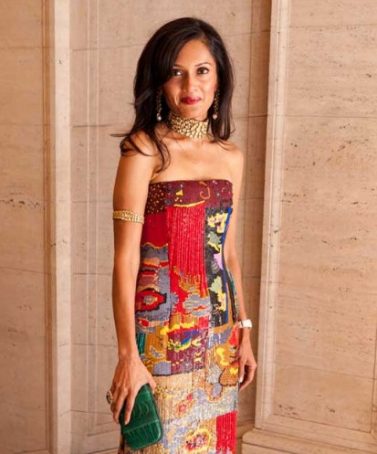 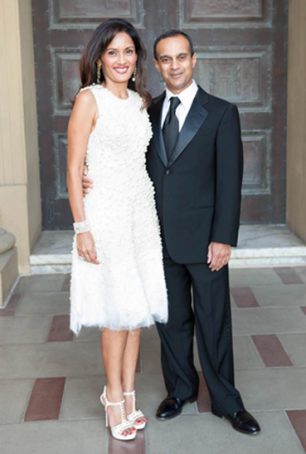 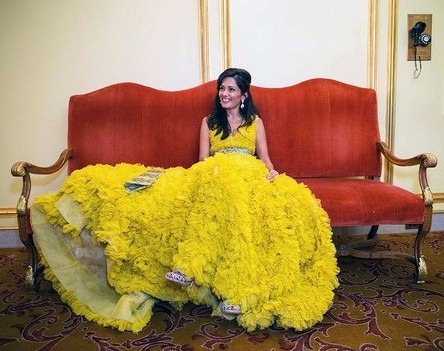 When it comes to fashion, since she is no longer dressing for the office, she tends toward vibrant and happy colors, especially red, and her favorite clothes are from Oscar de la Renta and Dior. Shah grew up in Ahmedabad, India, a place known for its textiles and embroidery. She has an extensive collection of saris, draped garments traditionally worn by Indian women for special events, including one made with gold threads and passed down from her grandmother. Her favorite sari designers are Abu Jani and Sandeep Khosla, and her friend, designer Naeem Khan is making a special sari for her that she plans to wear this spring. We can’t wait to see it!