Home Events In Town and Country for SF Symphony Soirees 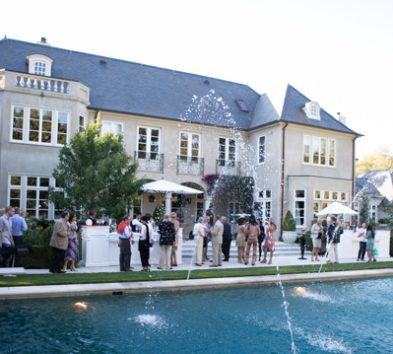 The Goldman Home in Atherton 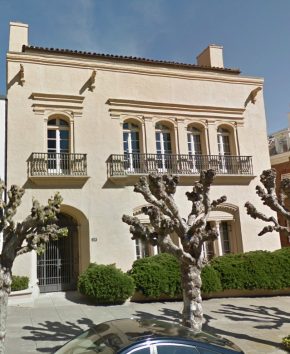 The Barnett Home in San Francisco

San Francisco Symphony held two summer soirees — one in town and one in the country — to thank its top donors for the Opening Night Gala on September 3, 2014. In town, supporters Sloan and Roger Barnett hosted a cocktail reception at their San Francisco home. In the country, Lisa and Doug Goldman gathered donors and friends at their Atherton estate.

There is a lot to celebrate this year! It is the 20th anniversary of Michael Tilson Thomas as San Francisco Symphony music director. The season opening performance will feature Bonnie Raitt and Yuja Wang. The exciting gala is San Francisco Symphony’s most significant fundraiser, proceeds are for its music education programs.

San Francisco Symphony Opening Night Gala Chair is Lisa Goldman. Paula Blank and Rebecca Saroyan Robbins will co-chair the Symphony Supper, Libby Leffler will perform double duty as co-chair with Blake Pearson for the Symphonix Dinner Party and she will chair the Afterparty.

In Town and Country for San Francisco Symphony: 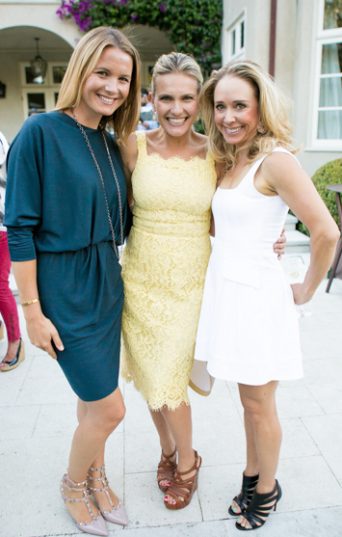 Katie Simpson, Jill Woodman and Staci Cole at the Goldman home in Atherton 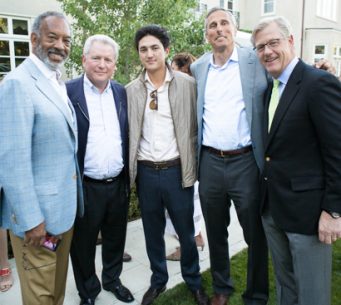 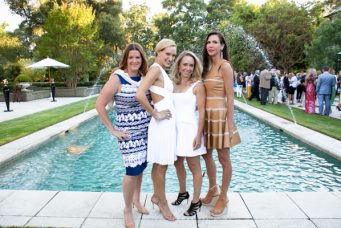 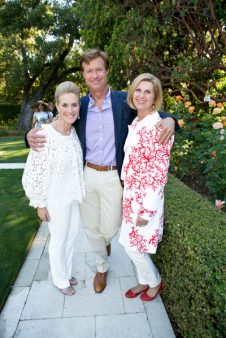 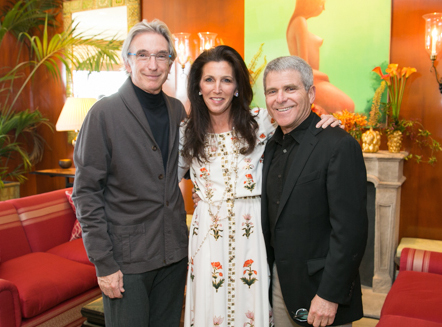 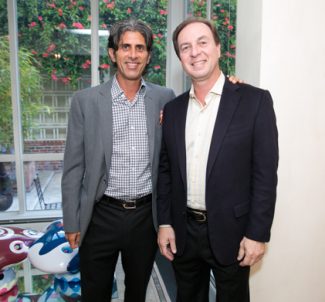 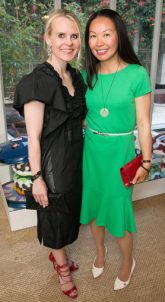 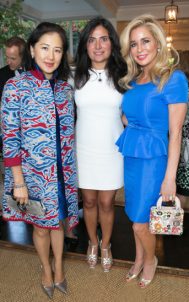