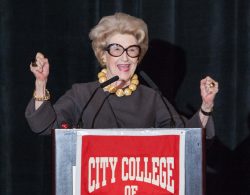 Most CCSF students work full-time, a majority speak English as a second language, many are struggling to support themselves and often their families, while living in the most expensive rental market in the country. Basic Skills Luncheon Chair Sharon Seto shared her favorite part of the afternoon: “This year’s student honoree, Edgar Lara, came from an underprivileged family where domestic violence was the norm. At a young age and without his parents support, Edgar immigrated alone to San Francisco. He fought through numerous personal hardships to become a top student at CCSF. Edgar’s parents divorced and his mother was dying of cancer back in Mexico, but the network of support coupled with academic excellence he received from CCSF gave him hope and provided a strong foundation for a solid future. Edgar Lara is now vying for entry at Stanford to study bio engineering. Edgar touched all our hearts and his story inspired our efforts to continue raising funds for CCSF.” 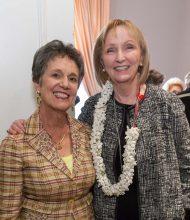 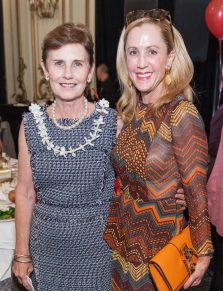 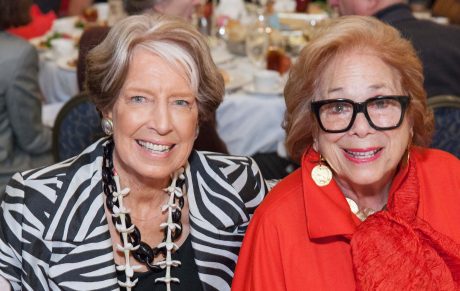 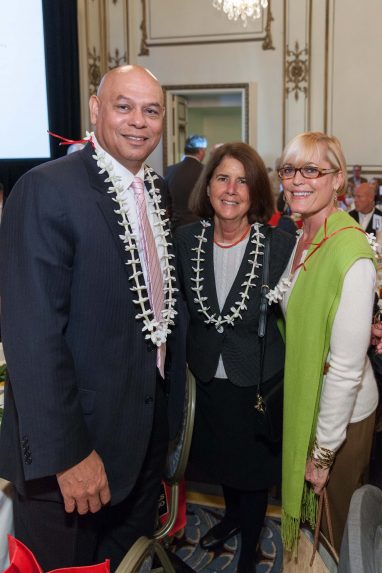 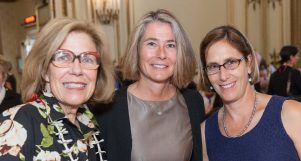 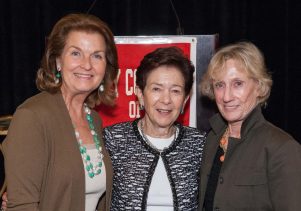 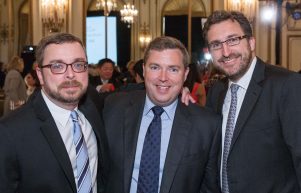