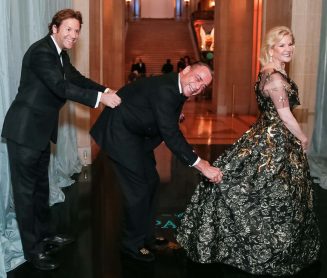 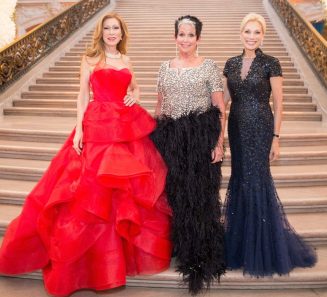 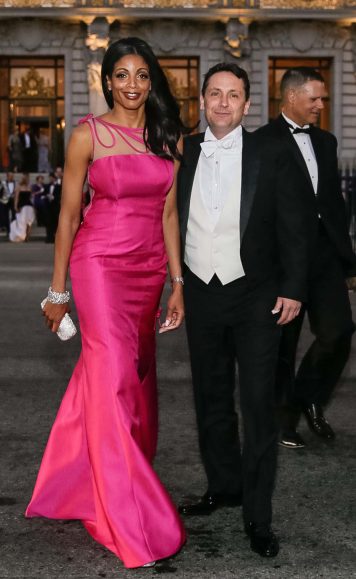 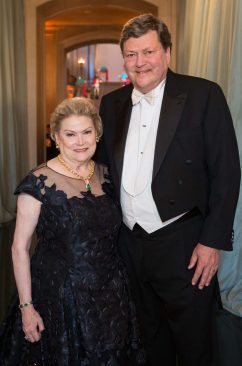 Opera Ball 2014 Honorary Chair Cynthia Gunn with her husband John Gunn, who is also chairman of the board for San Francisco Opera 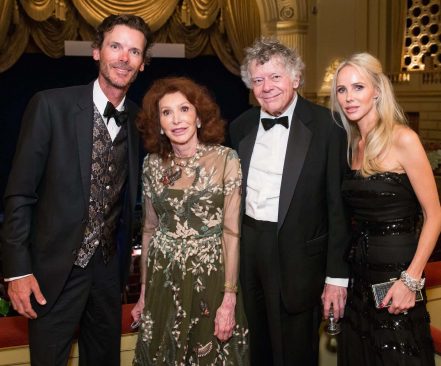 Dede Wilsey served not only as an honorary chair for the Opera Ball but also as the grand sponsor for the opening weekend. Pictured below are some of San Francisco Opera’s VIPs for the 2014 season. For more scenes from the opening weekend, check out Red Carpet Bay Area coverage of Opera Ball 2014: Passione and The BRAVO! Party on Opening Night. 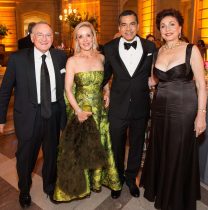 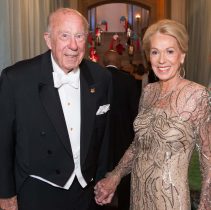 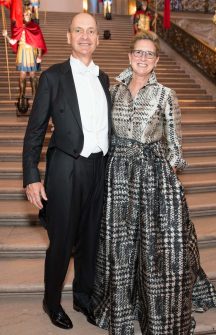 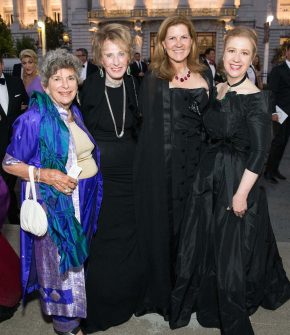 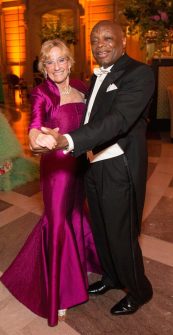 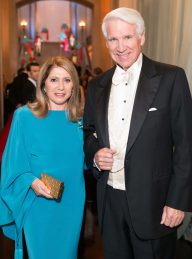 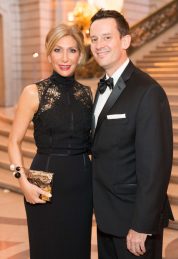 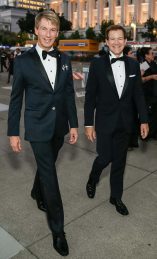