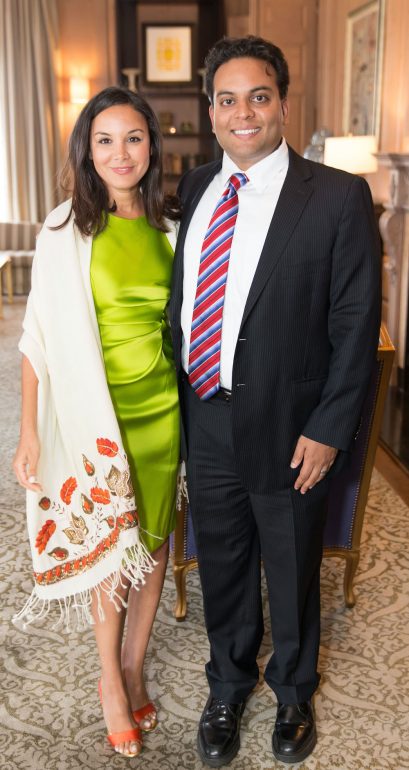 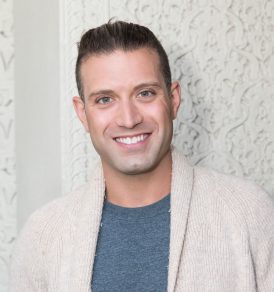 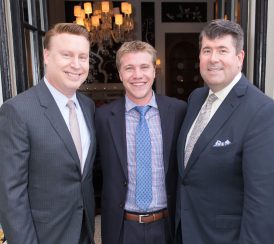 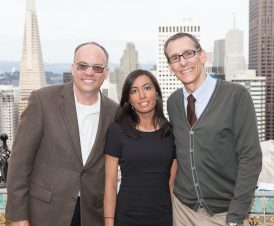 Shanti Project, a volunteer-driven nonprofit organization that each year serves over 2,000 people with breast cancer or HIV/AIDS, hosted a reception to announce plans for it 40th annual gala, Compassion is Universal, on Saturday, October 18th, 2014.  Some 100 supporters and sponsors including actor and activist Omar Sharif Jr., Terminator: Genysis director Alan Taylor and storyboard artist Jane Wu attended the launch event on August 4th in the penthouse suite of the Fairmont Hotel in San Francisco.

In its 40th year and as the world’s first and oldest peer-support organization of its kind, Shanti Project‘s Compassion is Universal dinner will honor its devoted volunteers, courageous clients and generous supporters. For so many of those clients, Shanti represents the difference between zero and one—facing a life-threatening illness alone or having at least one caring person at his or her side. 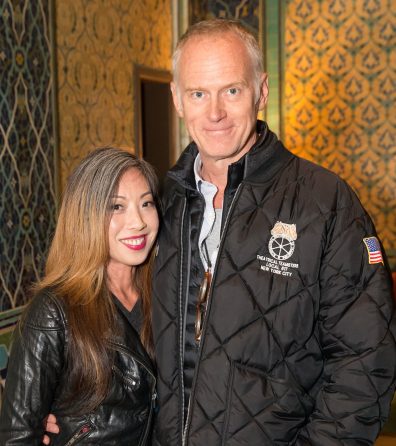 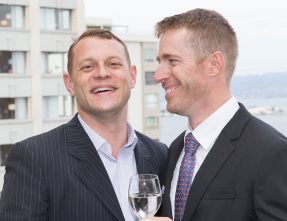 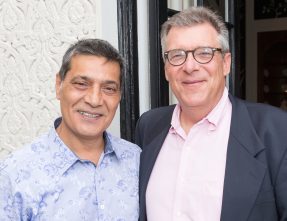 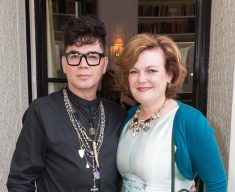 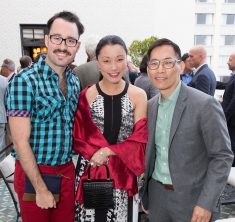 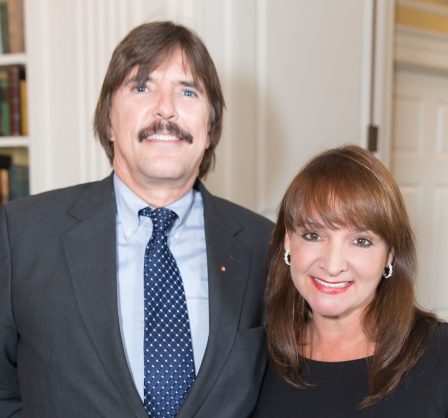 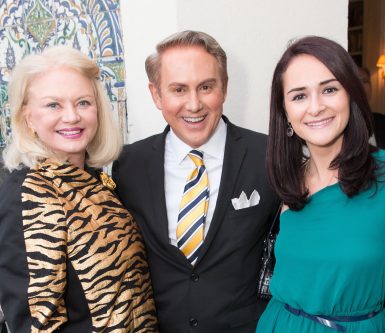 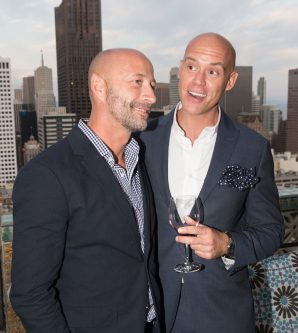