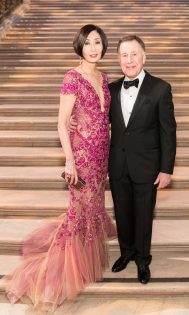 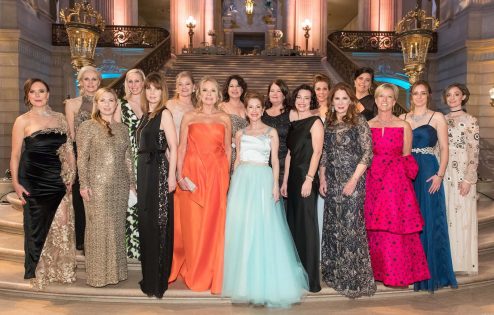 If you wanted to rub elbows with the elite of the Bay Area and catch some world-class ballet, the San Francisco Ballet Gala was the right spot to be on January 19, 2017. Financiers, CEOs, investors, capitalists, technologists, and queens of the philanthropy scene gathered at City Hall for cocktails and dinner prior to the Ballet’s opening night performance at the War Memorial Opera House.

Just some of the VIPs at San Francisco Ballet Gala, 2017: 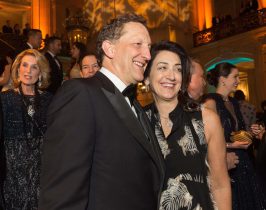 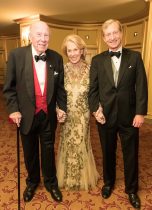 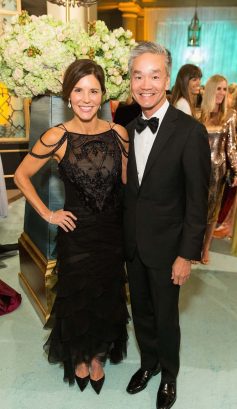 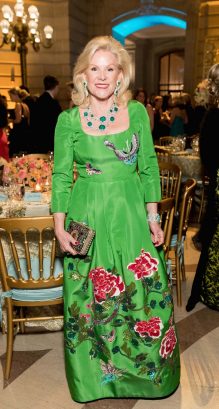 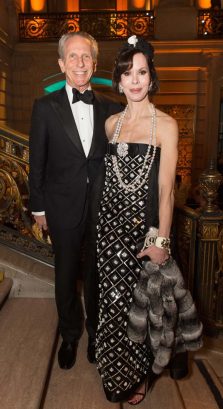 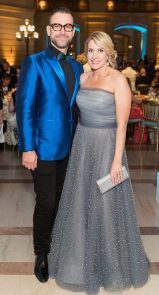 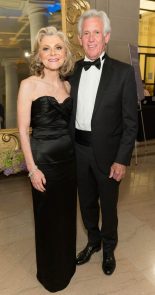 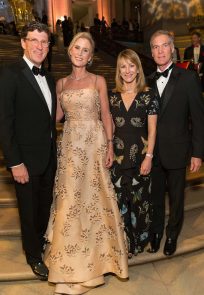 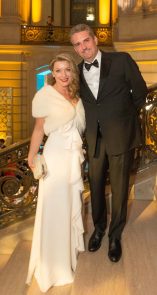 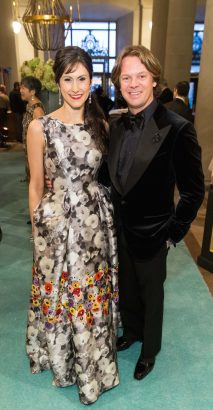 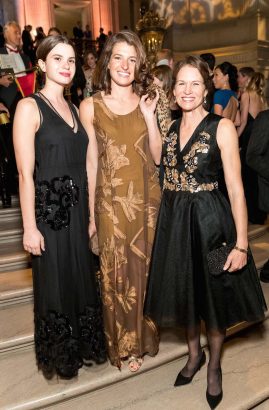 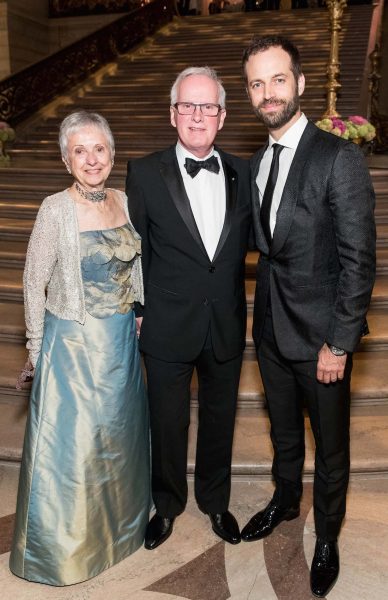 — Related — see more VIPs at the Ballet in Red Carpet Bay Area’s fashion and party coverage of the event.