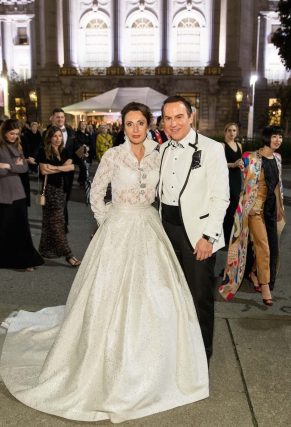 Clara Shayevich in an evening ensemble by Vasily Vein, with Joel Goodrich

Shy White wearing a gown she designed for the occasion, with Mario Pace 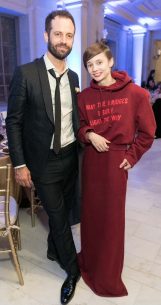 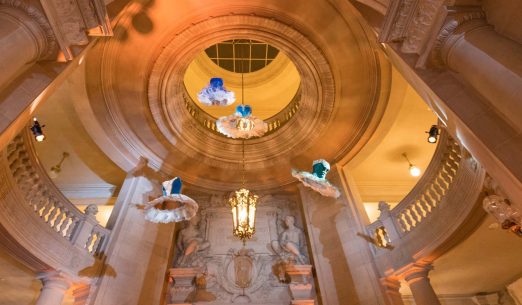 Before and after the San Francisco Ballet season-opening performance at the War Memorial Opera House, guests met for cocktails, dining, and dancing at City Hall.

San Francisco Ballet Auxiliary organized three dinners for Grand Benefactors, Benefactors, and Patrons with the theme of Ever Magical. Avé M. Seltsam served as Gala chair with Meg Ray leading the Gala dinners, all of which sold out well in advance. Vicki and David Cox were recognized as honorary chairs for the events. Décor chair Claire Kostic chose J. Riccardo Benavides for the event styling.

Post-performance, the audience nearly all of the dancers made their way to the After Party celebration that featured DJ Chris Clouse, silent disco by Silent Storm, and live music by Pop Rocks. Michelle Harris and Marie Hemphill served as chairs for the After Party.

Scenes from the parties on opening night at San Francisco Ballet, January 19th: 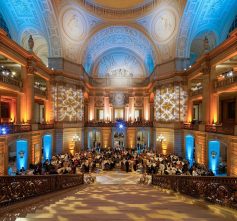 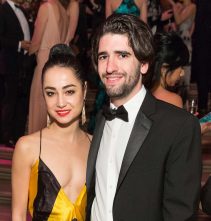 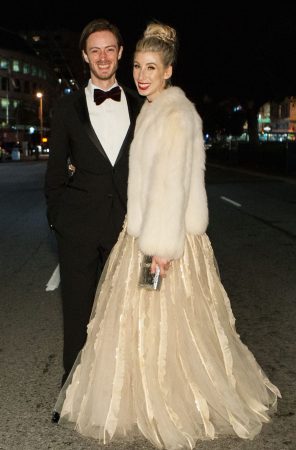 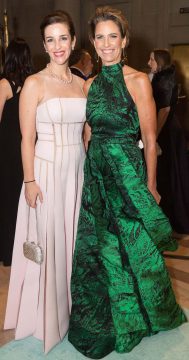 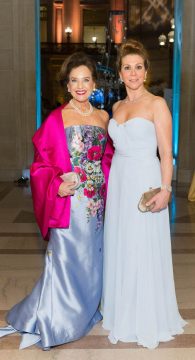 Betsy Linder in a gown designed by Karen Caldwell

Karen Caldwell in a dress of her own design 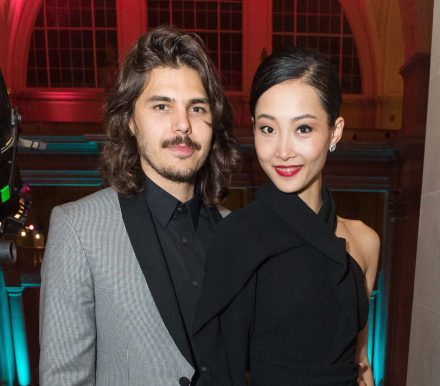 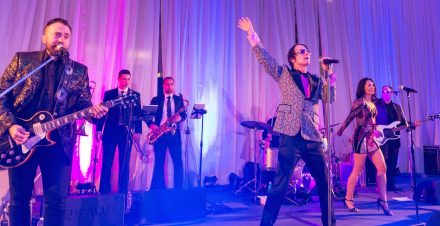