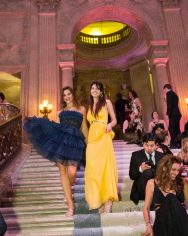 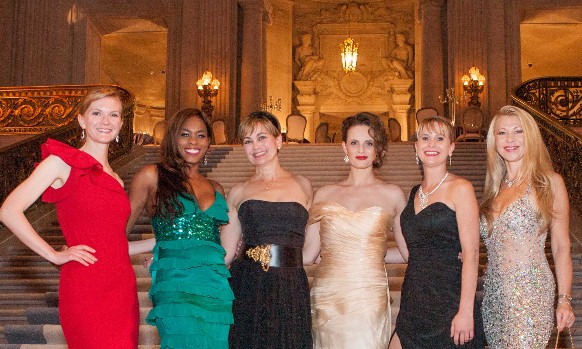 On the 81st opening night for San Francisco Ballet, the afterparty was at City Hall, and the after-the-after-party was at a bar called Harlot. San Francisco Ballet, the oldest professional ballet company in America, is making an effort to expand its audience. Following the gala dinner and opening night performance on January 22, 2014, City Hall turned into a nightclub for some 2,000 revelers. David Martin’s House Party played in the South Light Court, DJ Chris Clouse mixed it up in the North Light Court and guests mingled and lounged under the dome until 1:00 am.

Scenes from the afterparty on opening night: 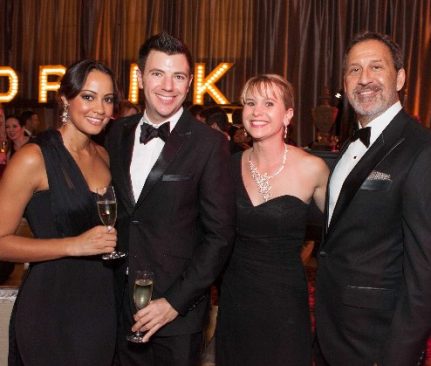 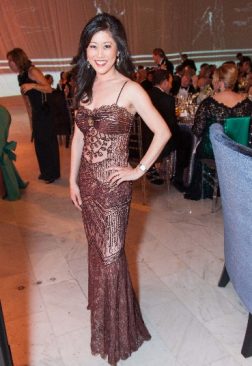 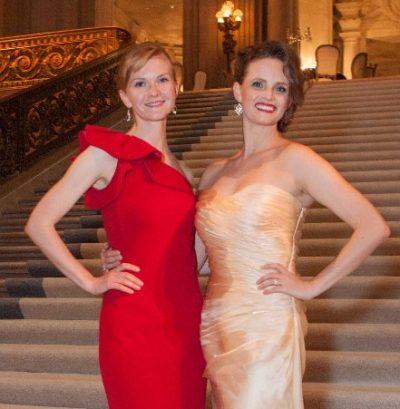 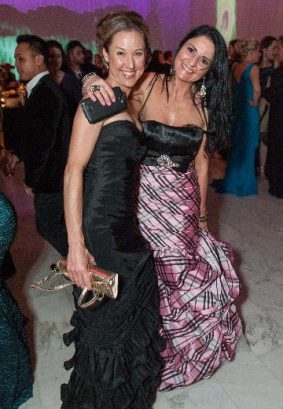 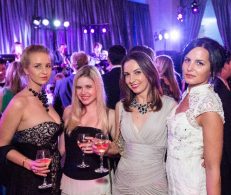 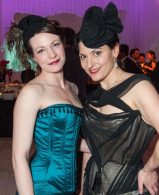 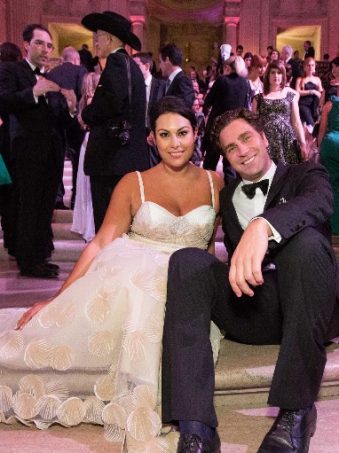 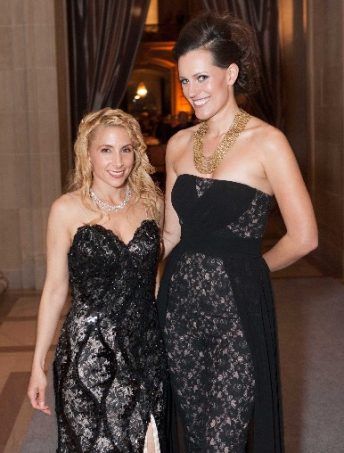 In addition to expanding audience through Encore!, a group that offers educational and social events for young Bay Area men and women, San Francisco Ballet hosts a series of events for the LGBT community. On a Nite Out, immediately following the performance, principal dancer Damian Smith and corps de ballet dancer Shannon Marie Rugani invite members of the LGBT community to the Dress Circle Bar to get to know the dancers, mingle with friends, enjoy complimentary cocktails, light bites and a live DJ. The next Nite Out is scheduled for April 4; click here for information.

Click here for scenes from San Francisco Ballet’s 81st opening gala, and here for our favorite gowns. Don’t miss another stylish event! To be the first to know what is happening on the Red Carpet, check our calendar.