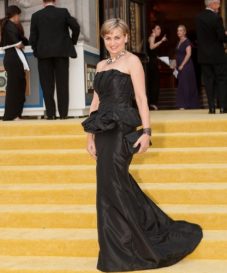 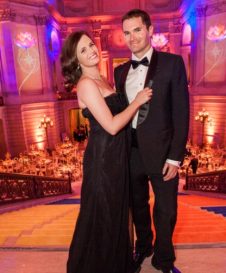 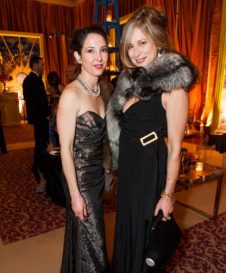 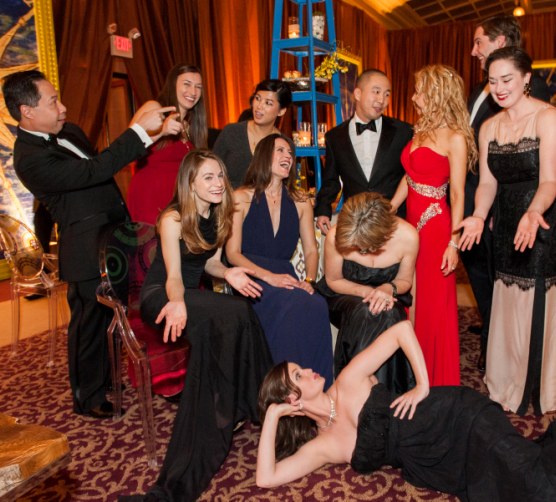 After an opening night performance, across the street at the War Memorial Opera House, over 3,000 opening night ticket holders gathered at City Hall for an afterparty. Entertainment from DJ Chris Clouse, DJ Sebastian Concha, who is also a San Francisco Ballet dancer, and Freddy Clarke and Wobbly World, kept the party going until 2 am.

Scenes from Encore! and the After-Party on Opening Night at San Francisco Ballet, January 24, 2013: 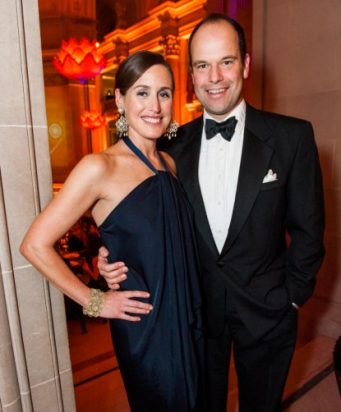 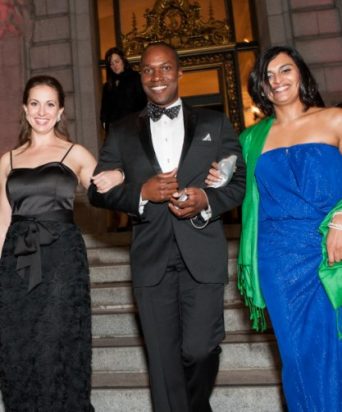 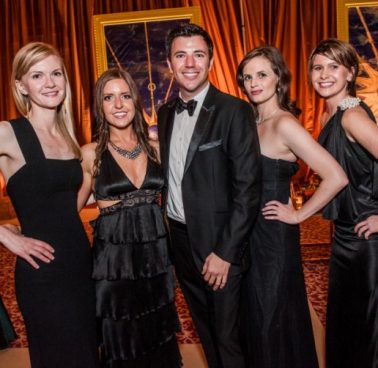 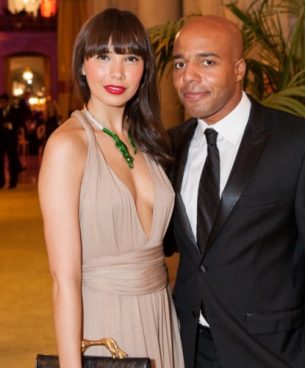 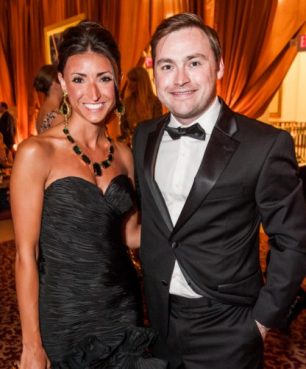 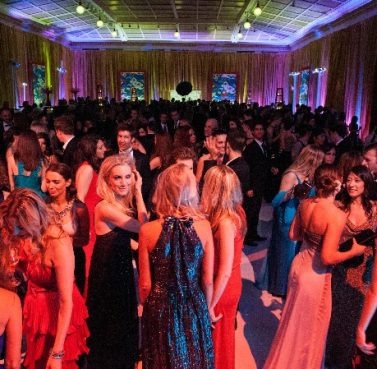 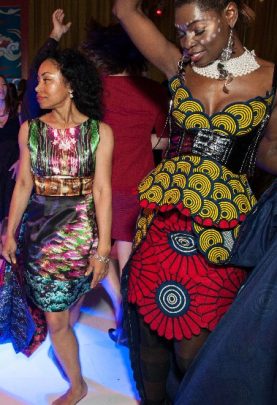 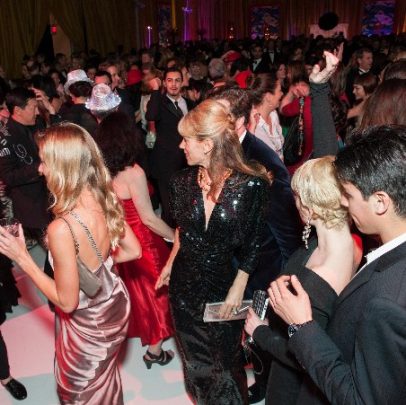