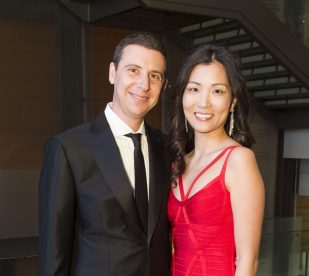 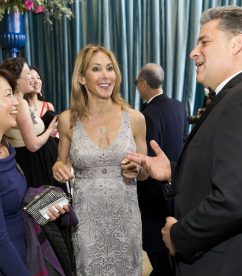 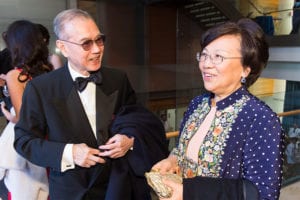 Timothy W. Foo, SFCM Chairman of the Board of Trustees 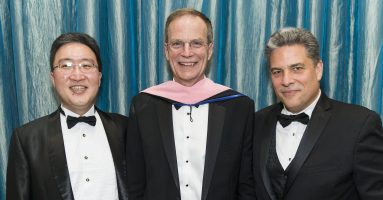 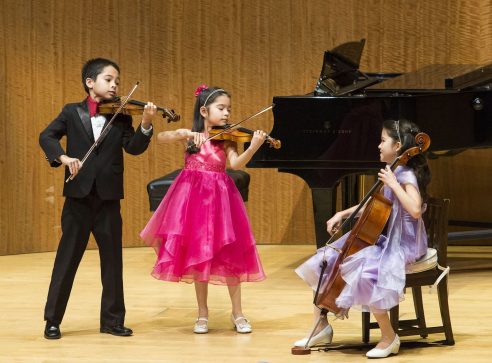 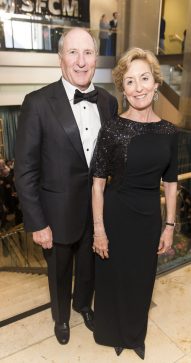 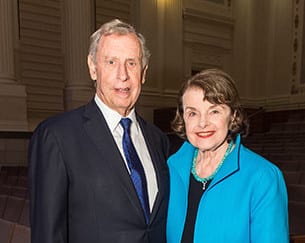 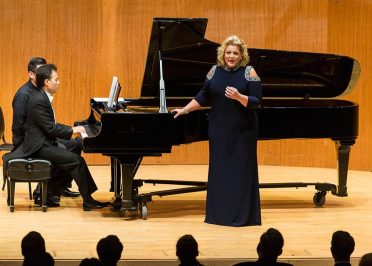 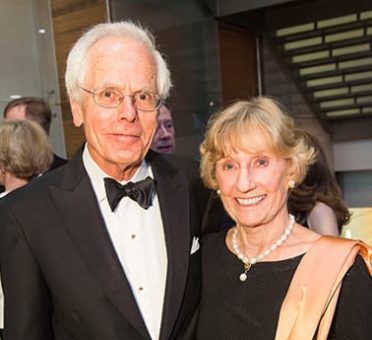 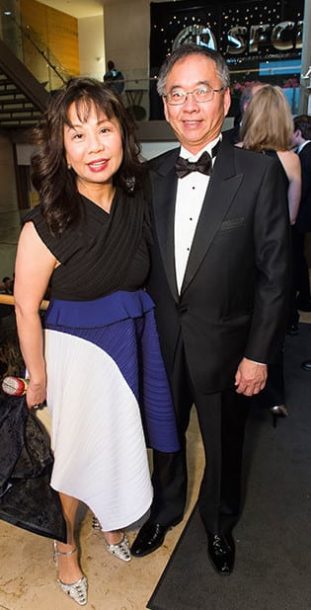 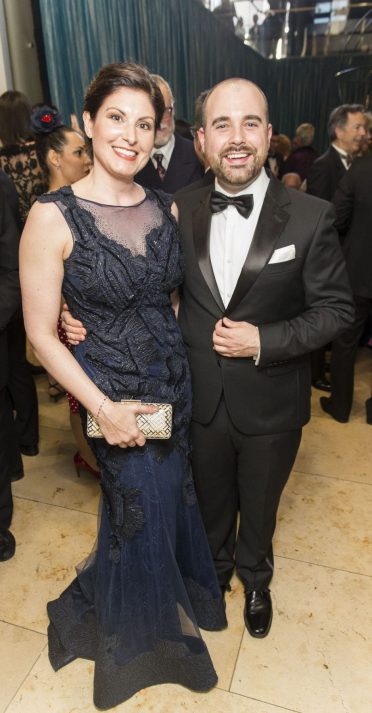