The San Francisco Conservatory of Music Gala, An Evening of Voice Honoring Thomas Hampson, featured a concert with the legendary baritone followed by an elegant dinner.

Thomas Hampson shared the stage with Conservatory students and faculty and helped raise over $300,000 for its education programs by donating his time and performance. “The purpose of advanced musical training is not to produce stars, it is about being an artist. And if you are lucky enough, the ability to make a living from it,” Hampson said. He holds an honorary doctorate from the Conservatory and serves on its advisory board.

Following the performance, event co-chairs Teresa Medearis and Barbara Walkowski presented Hampson with a travel putting green in a humorous tribute. Then guests moved outside for dinner in an elaborate tent built for the occasion.

Scenes from An Evening of Voice Honoring Thomas Hampson at  the Conservatory of Music on April 20, 2013: 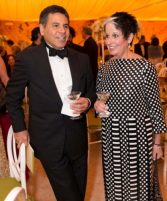 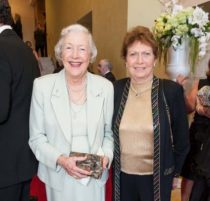 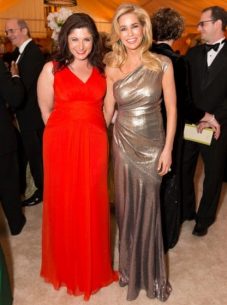 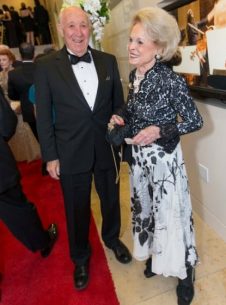 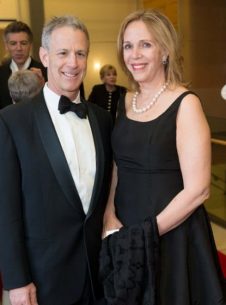 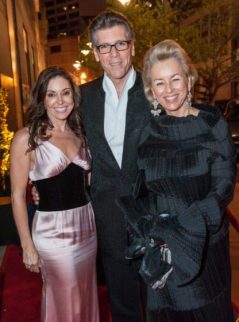 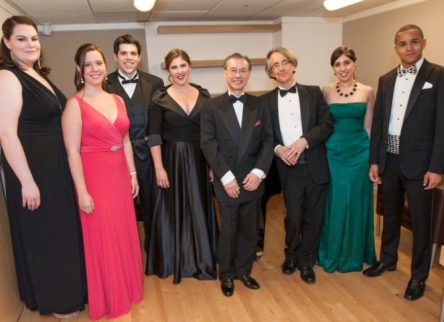 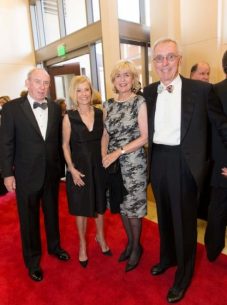 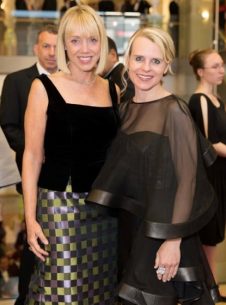 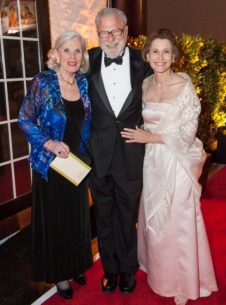