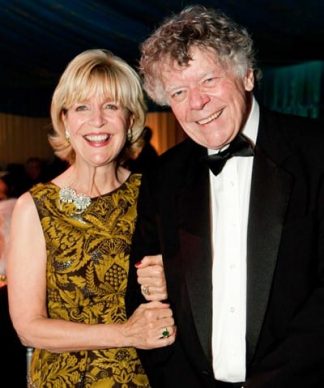 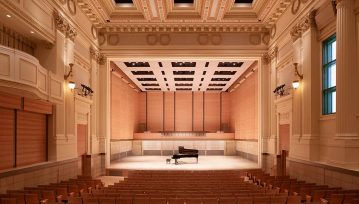 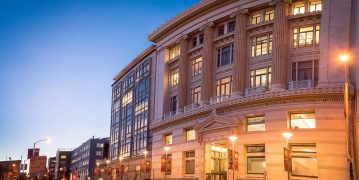 Women dressed in summer gowns added the right shade of glamour to the setting, and the elaborate tent designed for the dinner by Robert Fountain added beautiful shades of blue to the night. 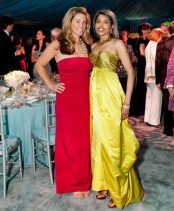 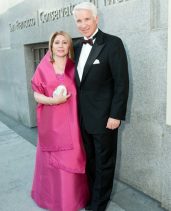 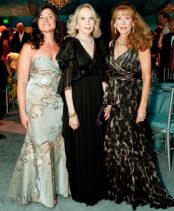 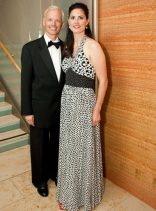 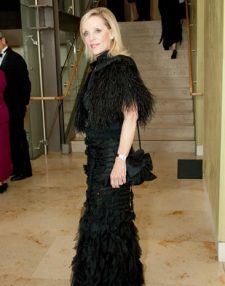 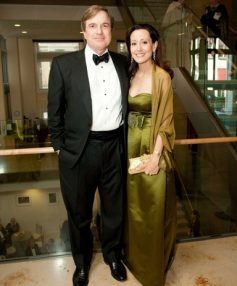 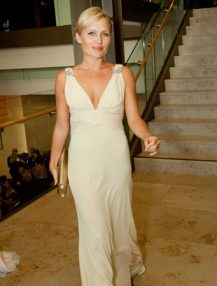