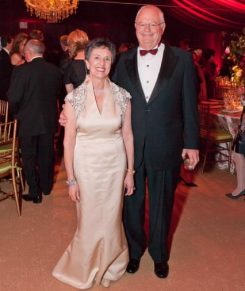 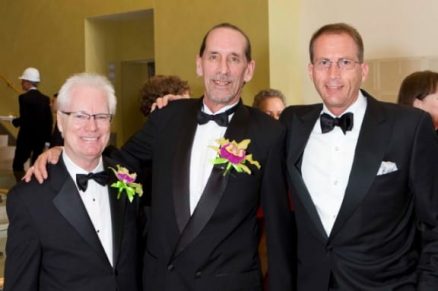 The San Francisco Conservatory of Music annual gala featured a concert led by San Francisco Symphony keyboardist and Conservatory alumnus Robin Sutherland, and was dedicated to the memory of Caroline H. (“Betty”) Hume. Jan Buckley and Carol Doll chaired the dinner and concert event on June 9, 2010. The musicians who performed donated their time and talents in a tribute to Betty. Betty was a lifelong supporter of music and the arts, and served on the board of San Francisco Symphony from 1946 until her death in 2008. Her dedication to fostering young musicians was evidenced by her excessive generosity to the Conservatory. Her generosity served as an inspiration for other donors — enough to make the Conservatory’s dreams of a new building a reality in 2006. 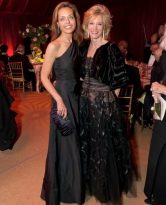 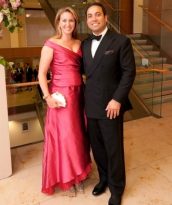 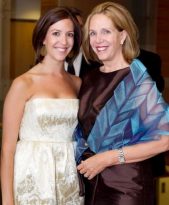 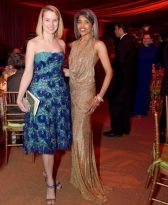 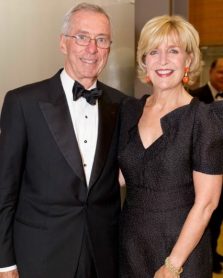 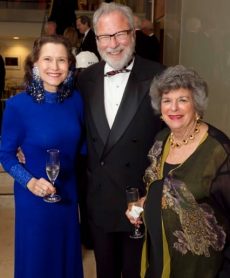 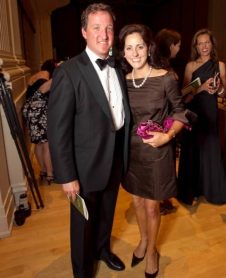