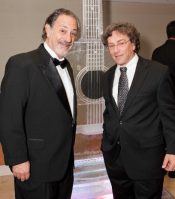 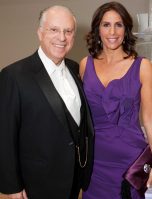 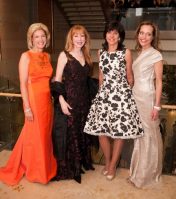 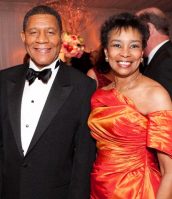 Legendary guitarist Pepe Romero dazzled the audience with his performance at the San Francisco Conservatory of Music Annual Gala on April 14, 2011. “Romanza de Romero” featured a concert with Romero, the Pacific Guitar Ensemble and students and faculty from the Conservatory. A Spanish-themed dinner catered by McCall Associates served in an elaborate tent decorated by J. Riccardo Benavides of Ideas followed the performance. Gala chair Lisa Grotts reported over $215,000 raised for the Conservatory’s education programs.

Mr. Romero, who will receive an honorary doctorate in music at the Conservatory’s 2011 commencement ceremonies later this year, donated his time and performance in honor of his long-standing relationship with the Conservatory and his commitment to new generations of guitarists. The evening’s concert directed by David Tanenbaum, chair of the Conservatory’s renowned guitar department, offered voice and guitar students a rare opportunity to share the stage with a performer of Mr. Romero’s status. 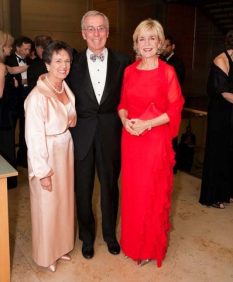 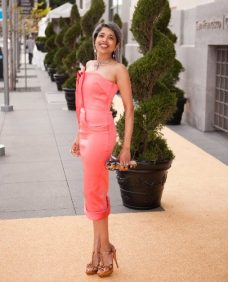 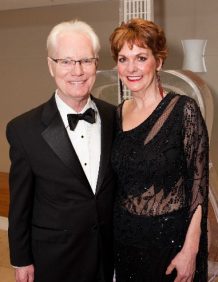 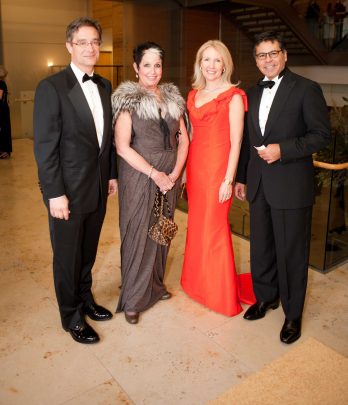 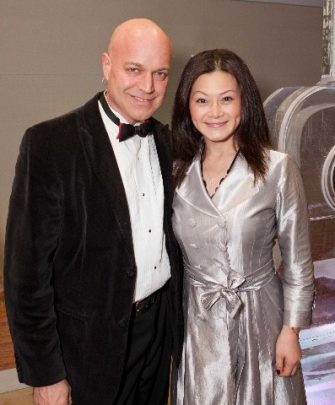 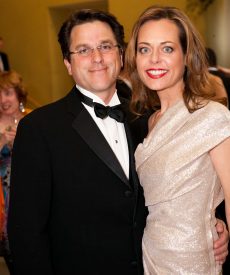 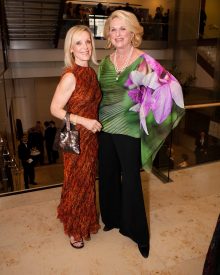 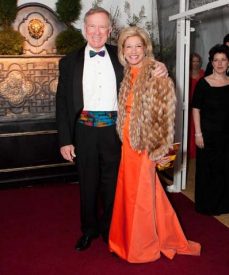 San Francisco Conservatory of Music educates musicians from around the world to become artists of the highest caliber.