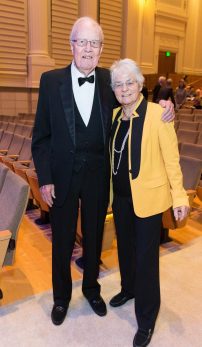 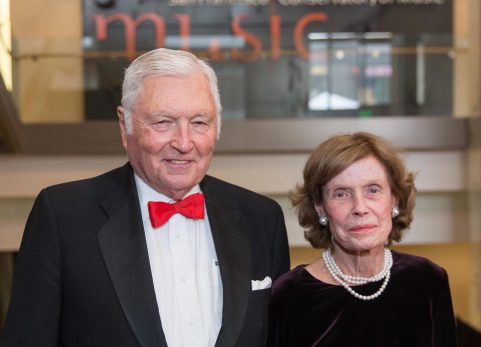 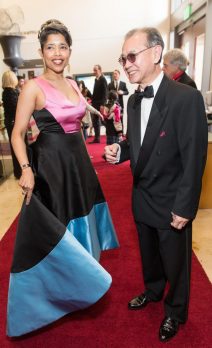 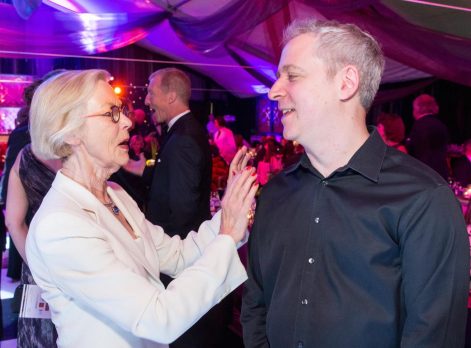 What a celebration at the annual San Francisco Conservatory of Music Gala honoring William “Bill” K. Bowes, Jr. on March 21, 2016! Not only did the Conservatory celebrate longtime trustee Bill Bowes, but also President David H. Stull announced a new partnership with SFJAZZ and a degree program in Roots, Jazz and American Music. Co-chaired by trustees Barbro Osher and Deepa Pakianathan, the gala evening featured a concert with pianist Jeremy Denk, the SFJAZZ Collective, and musicians from the Conservatory. A celebratory dinner in an elaborate tent followed the concert. Faculty member and lauded synthesist Mason Bates, aka DJ Masonic, spun at the after party.

When San Francisco Conservatory of Music launched the campaign for its current campus back in 2000, Mr. and Mrs. Bowes offered and met a $3 million challenge grant for the $80 million project. More recently, the Bowes committed to a gift for an anticipated new Civic Center site for the school, which will provide additional performance spaces and student residences.

Mr. Bowes founded U.S. Venture Partners in 1981; he sourced and led the firm’s investments in Advanced Cardiovascular Systems, Applied Biosystems, Devices for Vascular Intervention, Glycomed, Sun Microsystems and Ventritex, among many others. Mr. Bowes was the first employee and founding shareholder of Amgen, as well as its first chairman and treasurer. Born in San Francisco and a graduate of Lowell High School, he holds a B.A. in economics from Stanford University, an M.B.A. from Harvard University, and served in the U.S. Army infantry in the South Pacific and Japan during and after World War II.

Of his dedication to the San Francisco Conservatory of Music, Mr. Bowes said it reflects two of his lifelong priorities: first, to improve the quality of life for others, and second, to direct his philanthropy to organizations and causes that produce the greatest benefit for the most people. 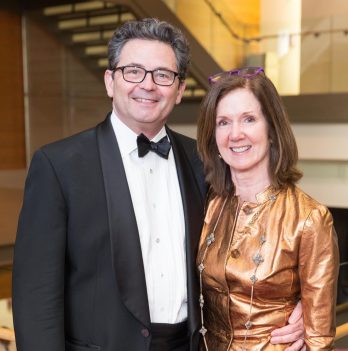 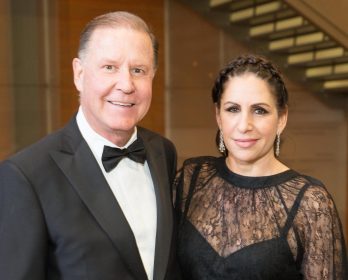 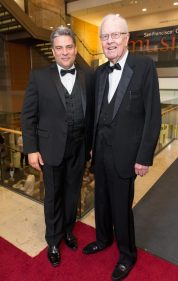 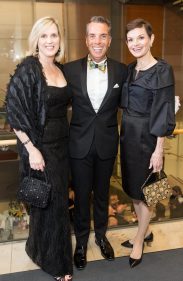 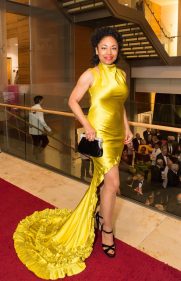 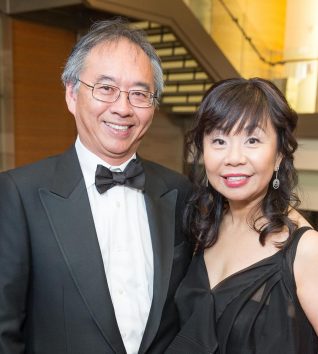 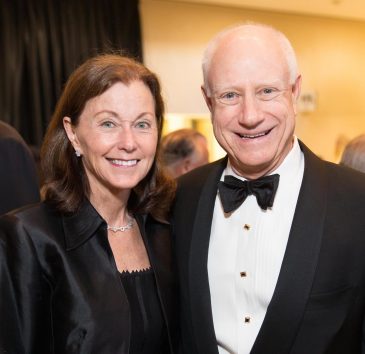 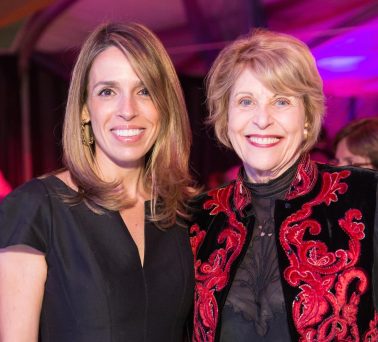 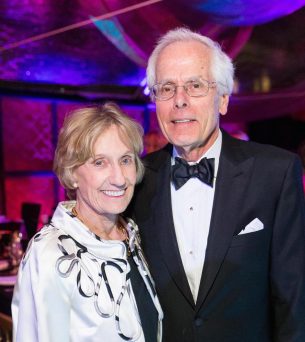 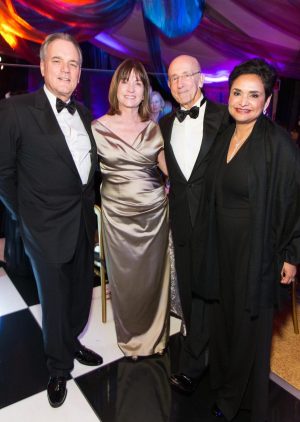 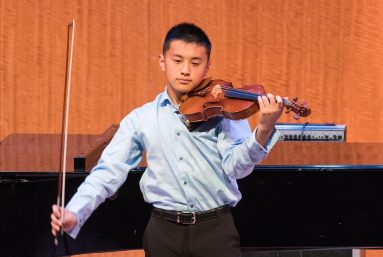