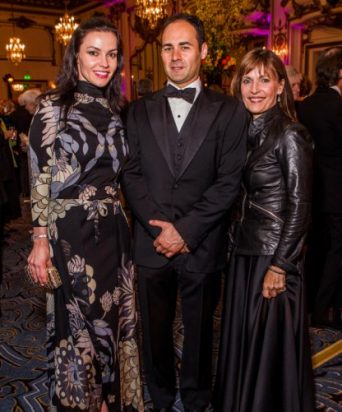 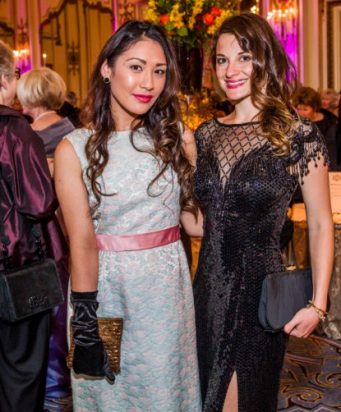 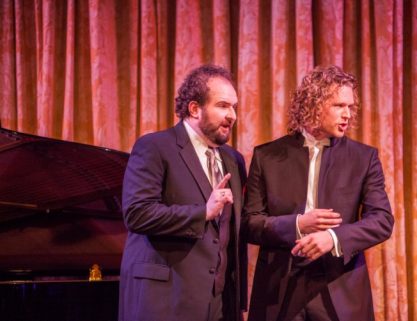 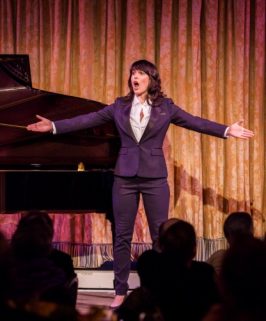 Guests arrived early to get their bids in for signature items in the silent auction at Merola’s annual spring benefit gala, Girls of the Golden West, on April 23, 2013, at the Fairmont Hotel. Dinner with Phillipe Sly, Merola Class of ’11, performing Schumann’s Dichterliebe, accompanied by Robert Mollicone (Merola ’11) at the home of Peter Winkelstein, was just one example of the highly sought auction items featuring events with Merola alumni in private homes.  Girls of the Golden West celebrated four nonagenarians — Mrs. A. Barlow Ferguson, Barbara K. Jackson, Miss Vivienne E. Miller and Mrs. Lonny J. Darwin — who generously supported Merola for many years.

Following the auction, some 330 guests moved into the Fairmont’s Venetian Room for dinner and to watch Adler Fellows, Erin Johnson, Laura Krumm, AJ Gluekert, Hadleigh Adams, Phillipe Sly, Robert Mollicone and Sun Ha Yoon, perform songs from Donizetti, Gluck, Meyerbeer and Mozart. The party did not stop there; next there was dancing, dessert and mingling with the Adler Fellows on the terrace.

Scenes from Merola’s Girls of the Golden West: 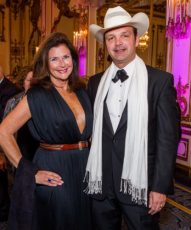 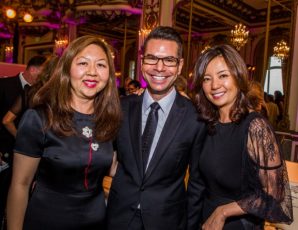 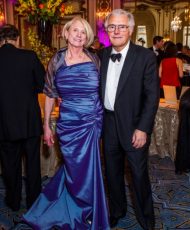 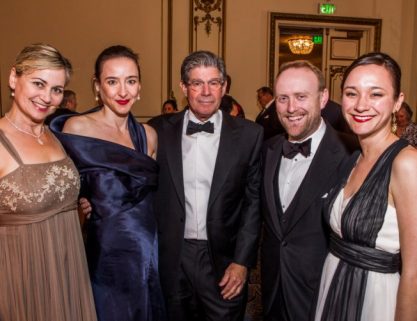 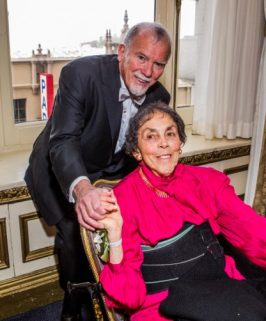 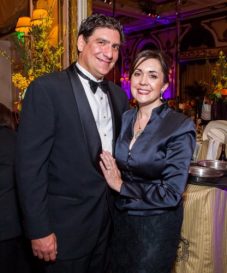 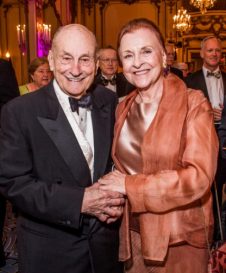 John Zderic with Merola board member and vice-president, Blanche Streeter 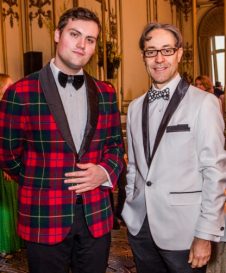 The Merola Opera Program was founded more than half a century ago by San Francisco Opera’s second general director, Kurt Herbert Adler. Approximately 23 singers, five apprentice coaches and one apprentice stage director are chosen each year out of hundreds of hopefuls from around the world, for the 12-week summer program. Admission to Merola is based on talent rather than financial ability; Merola pays all tuition, housing and travel expenses for the participants and also grants them a living stipend during their intensive training in San Francisco. From the Merola Opera Program, a select group of Adler Fellows is chosen to continue their education under the guidance of San Francisco Opera General Director David Gockley and Opera Center Director Sheri Greenawald. These young artists represent who the classical music world can expect to see on celebrated opera house stages throughout the world in the very near future.