Watch the video and find out how Oakland Raider Justin Tuck got tough, who Olympian Jonny Moseley calls a sports hero, and who else attends the ultimate holiday party in SF: 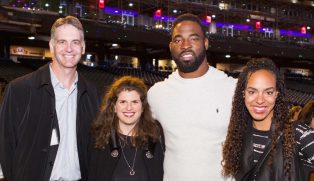 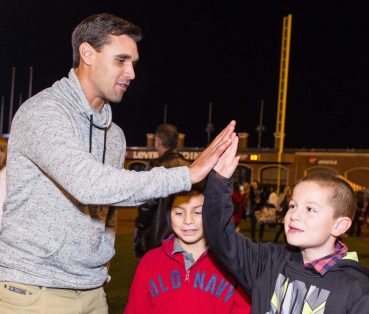 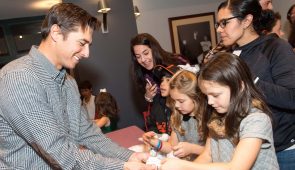 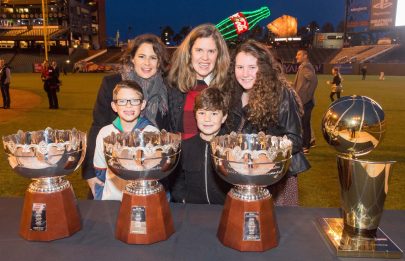 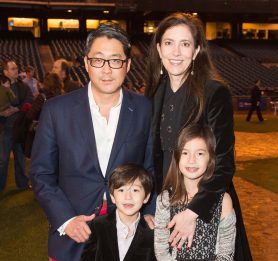 Event Co-chairs Michael Kim and Letitia Kim with their children, Dashiell and Anabel 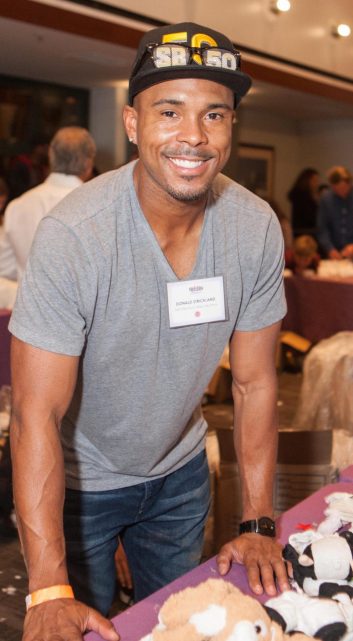 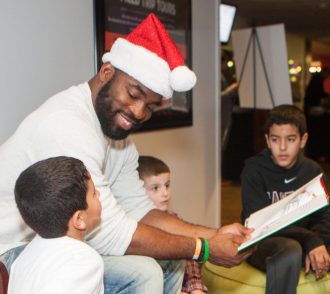 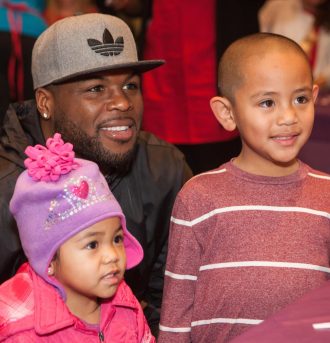 Holiday Heroes is presented by the Wender-Weis Foundation for Children, an organization dedicated to helping kids build self-esteem and self-confidence. The Wender Weis Foundation funds programs in underserved communities with partners such as the Junior Giants, the 49ers Foundation, the Warriors Community Foundation and the Always Dream Foundation, just to name a few.

Red Carpet Bay Area Salutes the Wender Weis Foundation, all of the Holiday Heroes and wishes all of the children in the Bay Area, a happy season. Get involved at www.WenderWeis.org.