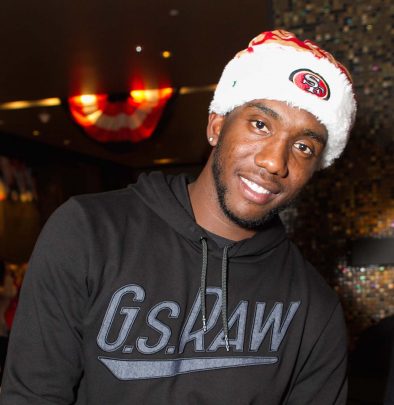 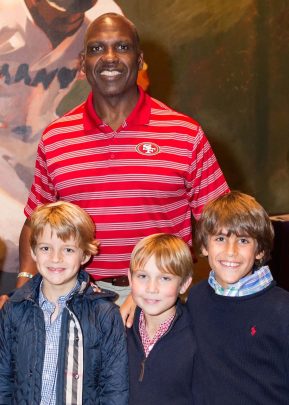 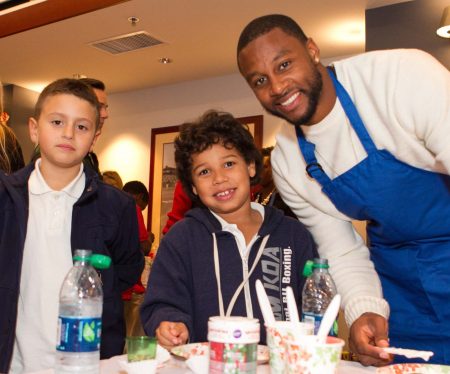 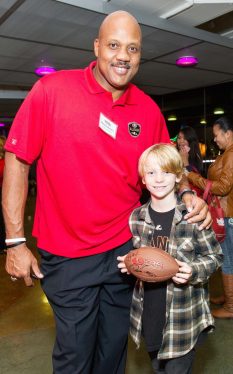 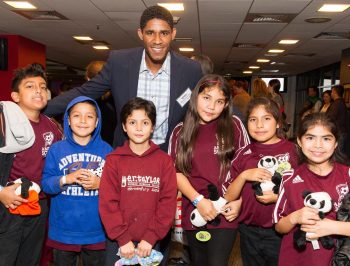 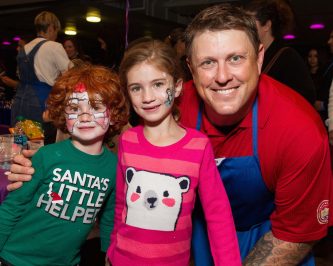 “We had such an incredible line up of athletes representing all the Bay Area’s professional sports teams,” said Amy Wender-Hoch, founder of Wender Weis Foundation for Children and of the event.  “They did much more than show up – they wholeheartedly engaged in talking and having fun with the kids while participating in the many activities such as cookie decorating and crafts at Holiday Heroes’ main event in AT&T Park’s Club Lounge.” 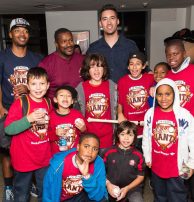 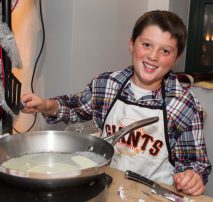 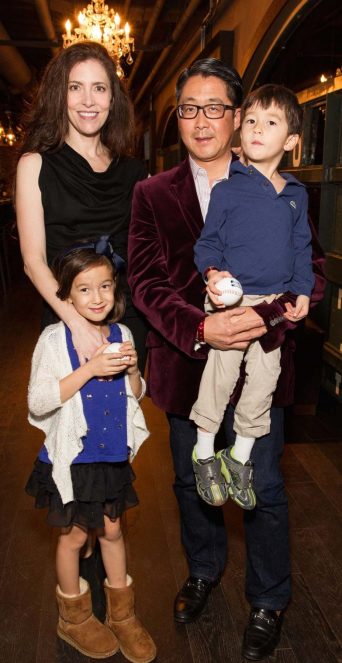 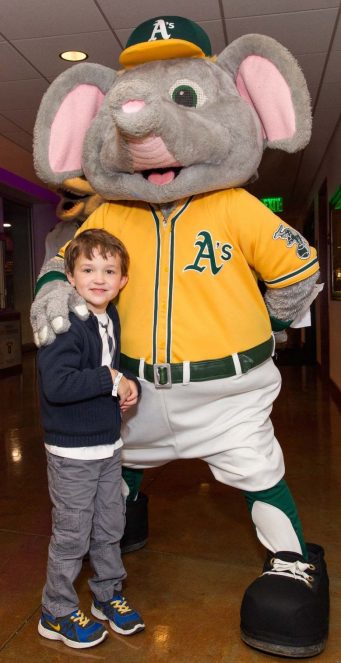 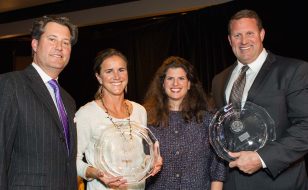 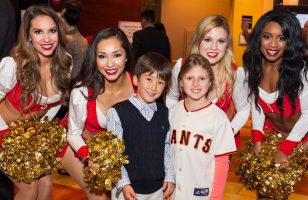 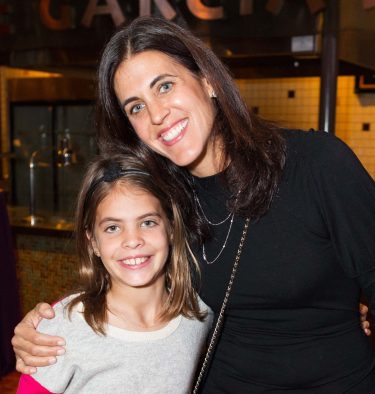 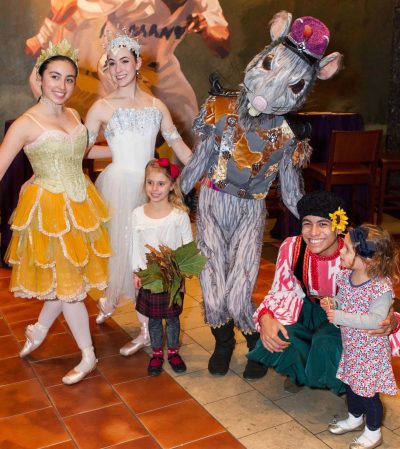 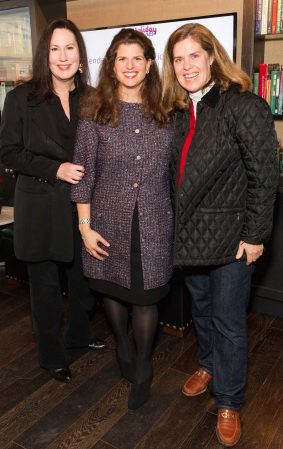