“Holiday Heroes is as much a grand party with everyone’s favorite, caring athletes as it is an event that is dedicated to raising funds for the ultimate holiday gift — access to resources that help children grow their confidence and self-esteem so they can ultimately realize all their dreams,” said Amy Wender-Hoch, Wender Weis Foundation for Children (WWFC) founder. WWFC honored Jennifer and Joe Montana with its first Inspiration Award for the couple’s philanthropic efforts and positive impact on the community through their Four Rings Family Foundation. 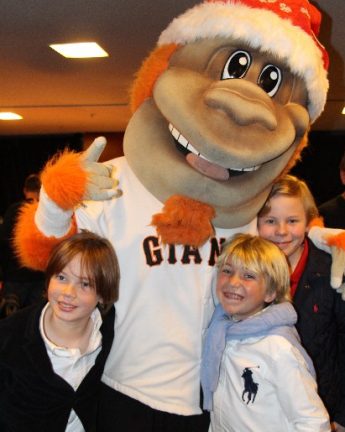 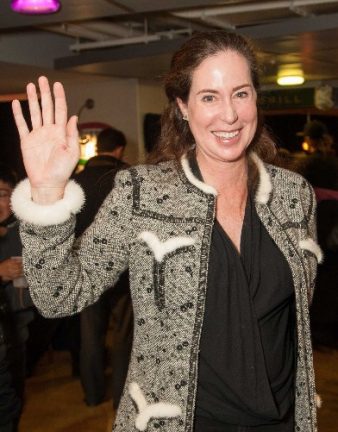 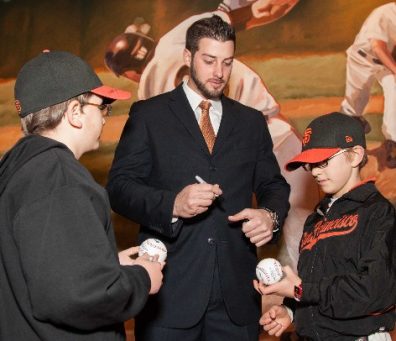 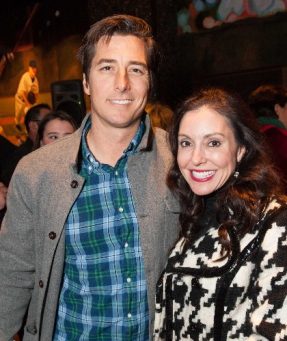 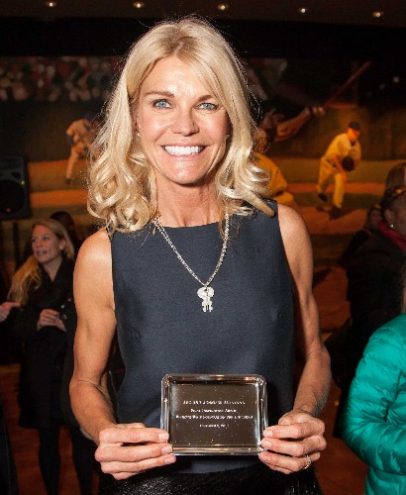 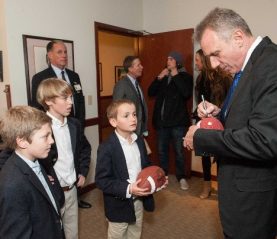 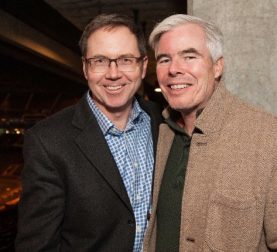 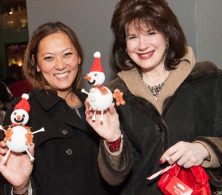 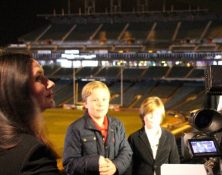 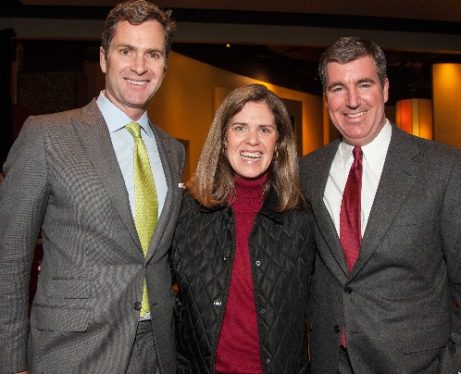