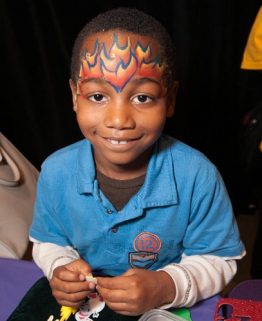 Mason Lord had his face painted at the Holiday Heroes party at AT&T Park on December 3, 2012 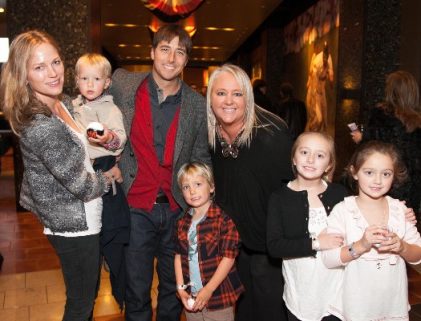 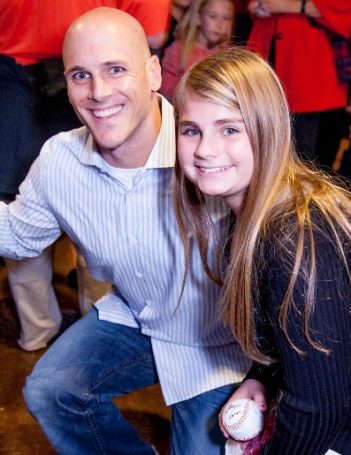 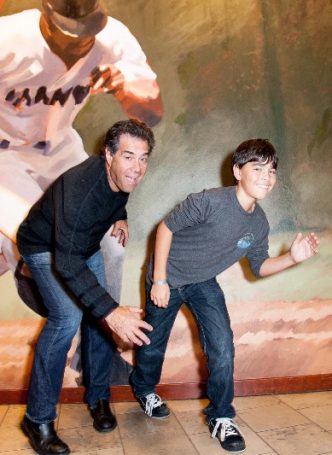 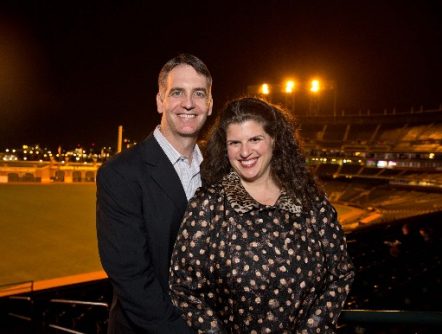 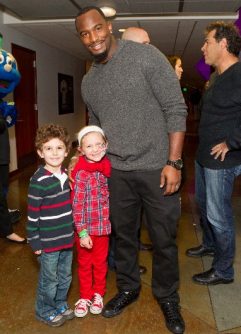 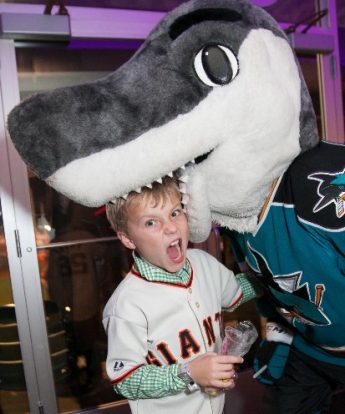 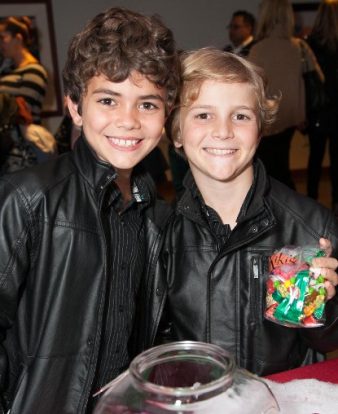 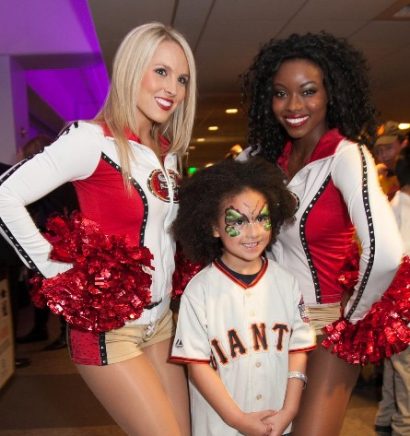 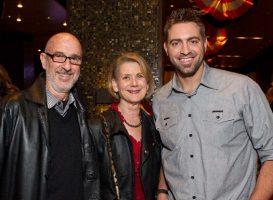 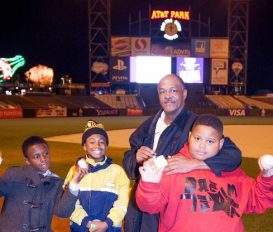 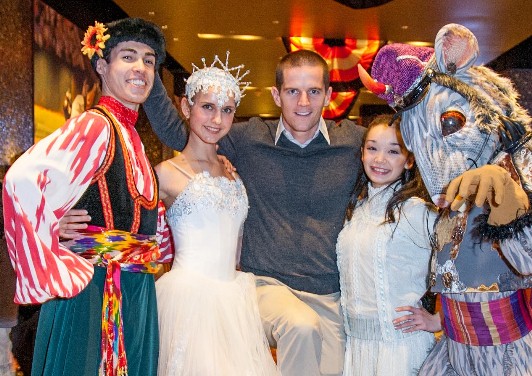