Behind the scenes at MBL Media Productions shoot for Wender Weis Foundation’s Holiday Heroes at AT&T Park. Click here for the event video and more scenes from the event. 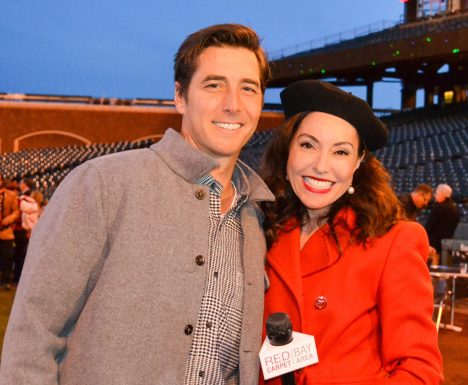 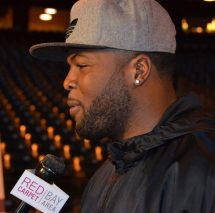 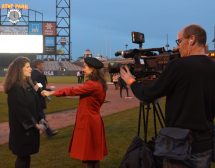 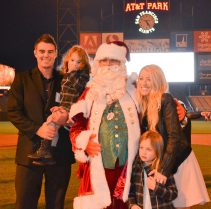 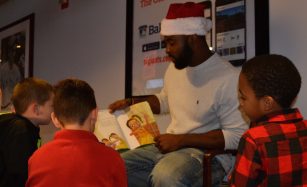 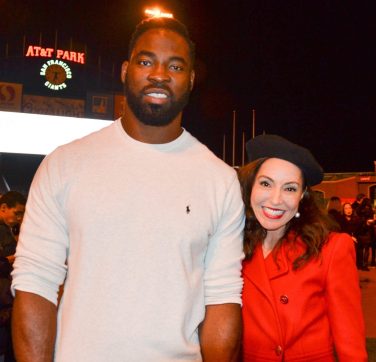 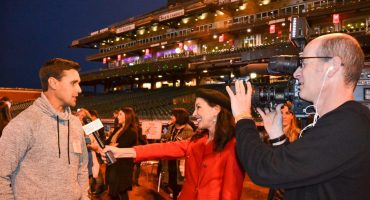 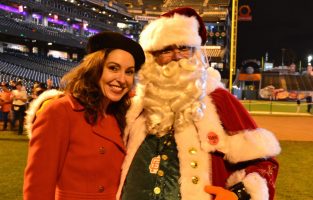