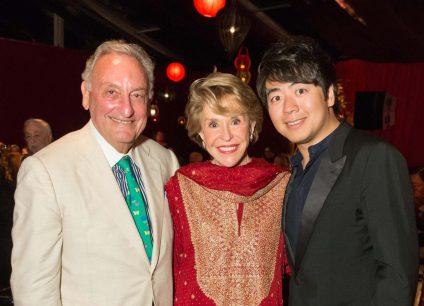 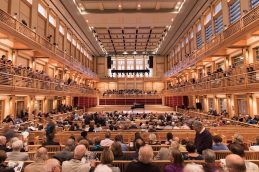 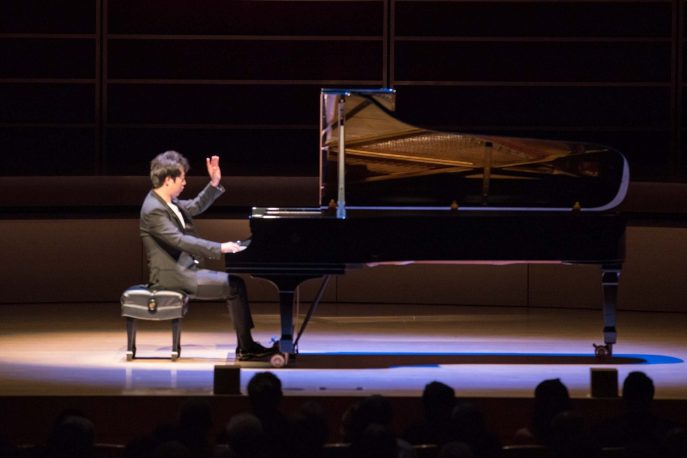 Lang Lang chose Tchaikovsky’s The Seasons, Opus 37a, a set of twelve short character pieces, for the recital performance. Selections from Bach and Chopin followed. Each piece ended with a standing ovation. 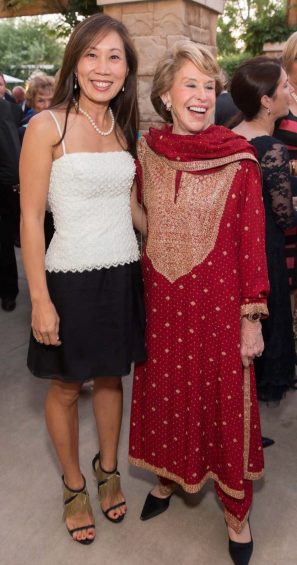 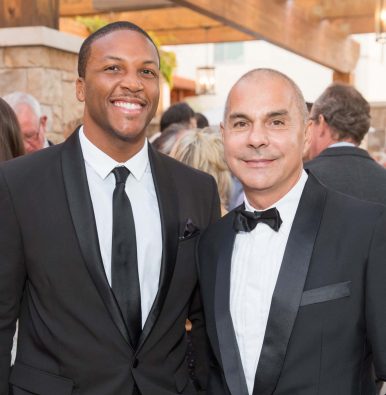 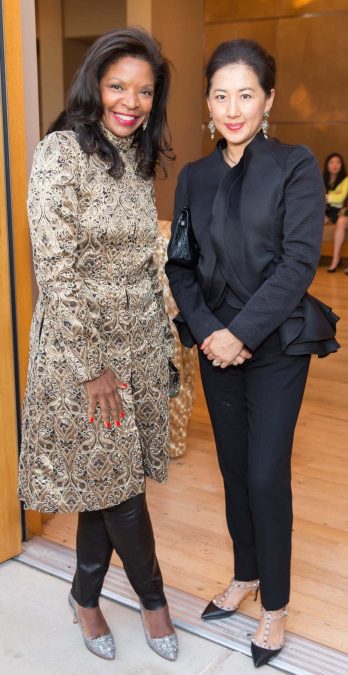 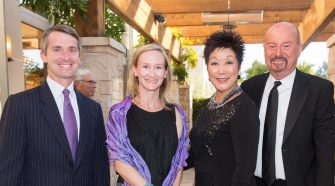 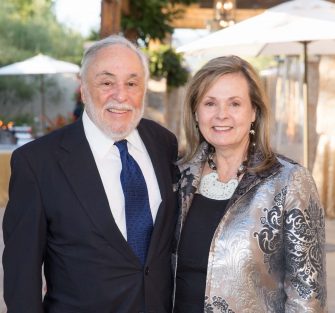 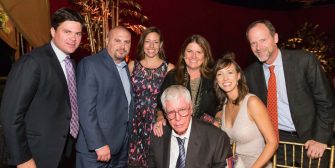 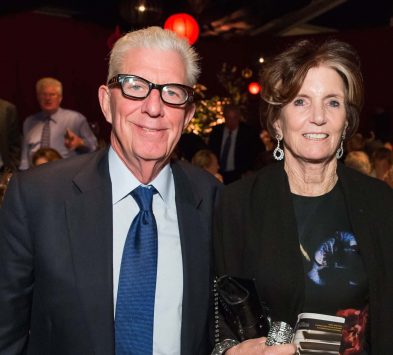 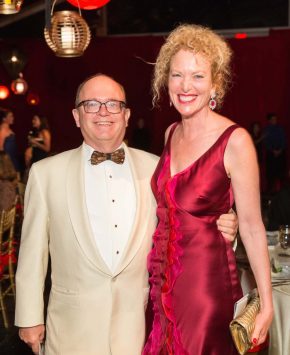 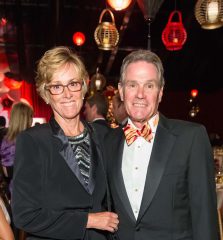 Lang Lang with his family 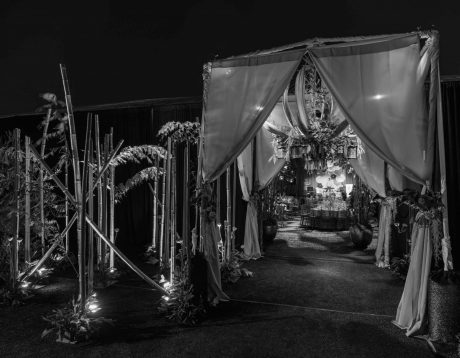