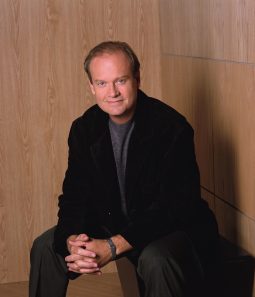 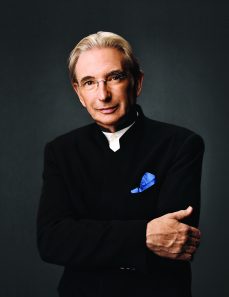 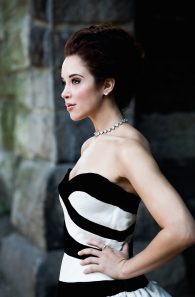 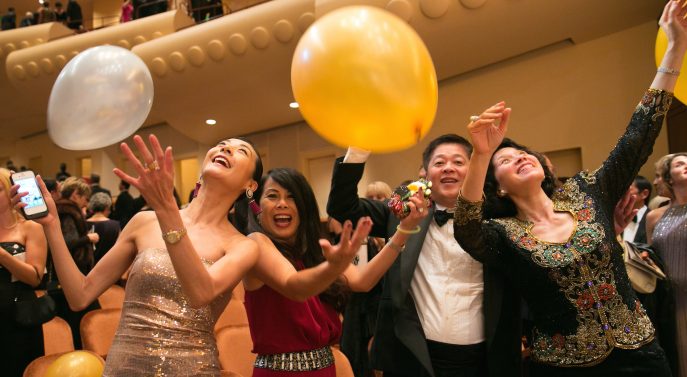 Michael Tilson Thomas and the San Francisco Symphony will welcome their 2015-16 season with an Opening Gala on September 24, 2015, at Davies Symphony Hall. Stage and screen actor Kelsey Grammer and soprano Alexandra Silber will join the opening celebrations in a performance of Broadway classics. Expect selections from the Rodgers and Hammerstein catalog along with Grammer and Silber in the roles of Professor Henry Higgins and Eliza Doolittle from My Fair Lady. The concert opens with MTT conducting Respighi’s Roman Festivals.

Kelsey Grammer has previously performed the role of Professor Higgins in a concert version of My Fair Lady with the New York Philharmonic. Charles Isherwood of The New York Times said of Grammer’s performance, “Mr. Grammar’s graceful and witty performance really should not have been a surprise. Clearly relishing Higgins’ gift for colorful invective … Mr. Grammar never lost his way in the tricky terrain of the songs.”

In 2010, Kelsey Grammer made his Broadway musical debut in a revival of La Cage aux Folles; he was subsequently nominated for a Tony Award for Best Performance by a Leading Actor in a Musical. He most recently starred on Broadway in Finding Neverland. 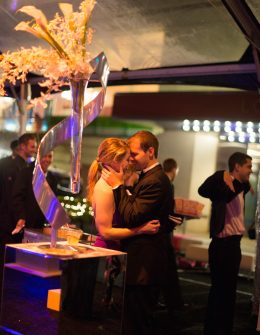 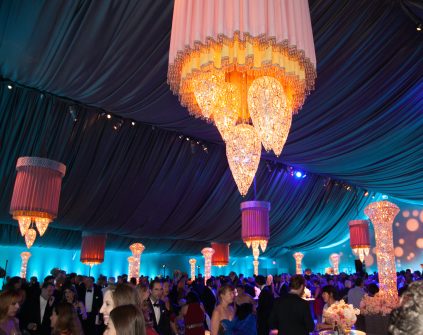 Opening Gala celebrations begin prior the concert with a complimentary wine reception at 7pm in the Davies Symphony Hall lobby, free to all ticketholders. Following the Gala concert, all guests are invited to keep the festivities going at a lively after-party in the Tent Pavilion. Entertainment from DJL!, Foreverland, and The Sam Chase, and complimentary drinks and food from an array of local San Francisco establishments, such as Alta, Cadence, The Beer Hall, Sutro’s at the Cliff House, Mr. Tipple’s Recording Studio, and so more in store!