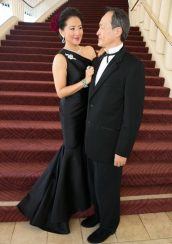 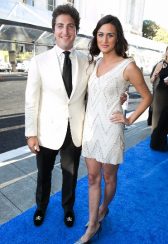 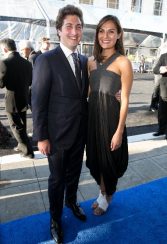 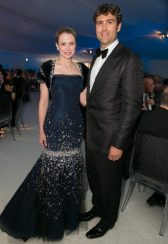 “I Could Have Danced All Night …”, sang Audra McDonald after sharing her reluctance to perform the My Fair Lady song that was a hit for Julie Andrews, Dinah Shore, Rosemary Clooney and Frank Sinatra, just to name a few. However, Michael Tilson Thomas‘s wishes prevailed and the audience was captivated by her version of the American classic on opening night at San Francisco Symphony on September 3, 2013. McDonald taught A Hundred Easy Ways to Lose a Man from Wonderful Town, and flawlessly belted out six  more romantic ballads from the Jazz Age and the Great American Songbook.

Not only was the Symphony’s opening gala a kick-off for its concert season and a week of red carpet-style fashion and culture in San Francisco, but also a romantic date night for couples. The Symphony Supper included an elegant cocktail reception and dinner under the grand dome at City Hall. The deluxe night on the town concluded with dancing under the stars on Grove Street. 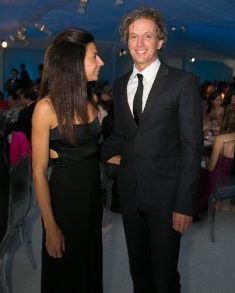 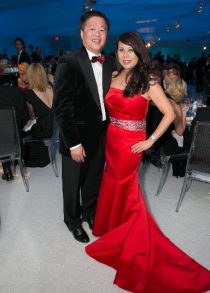 David Seto and Sharon Seto at the Patrons Dinner 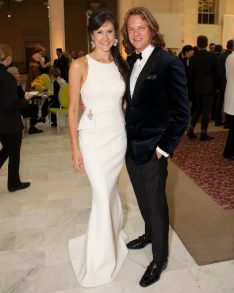 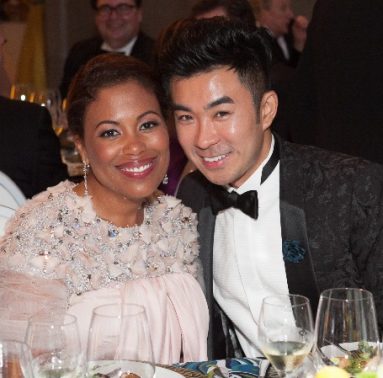 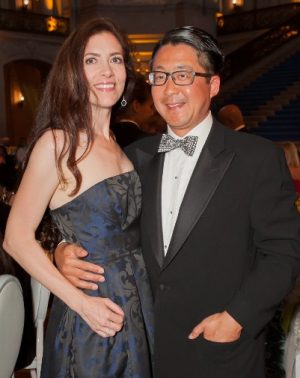 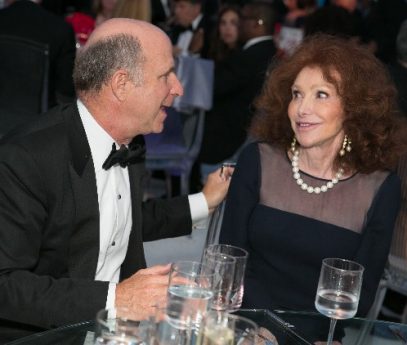 Bill Fisher and Ann Getty, not a couple, were there with their respective spouses 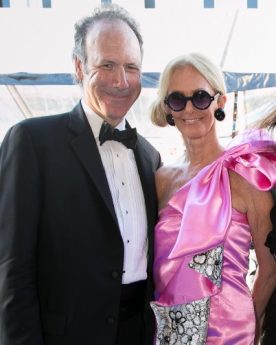 Tom Barrett and Belinda Berry in the Patrons Tent 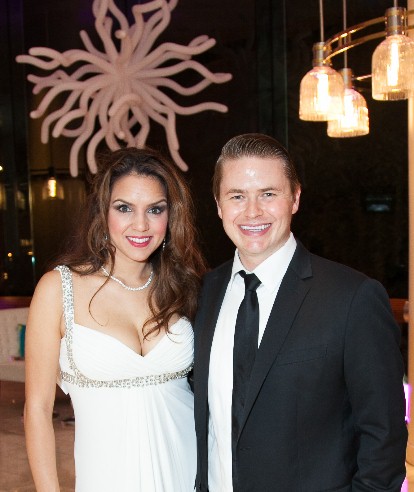