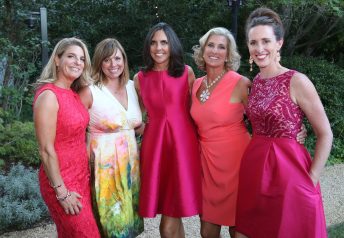 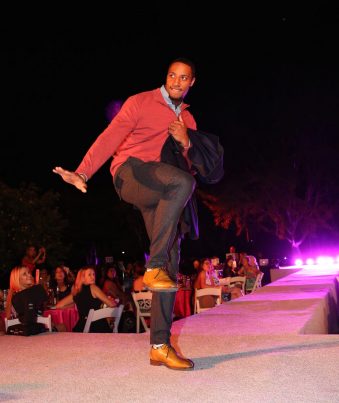 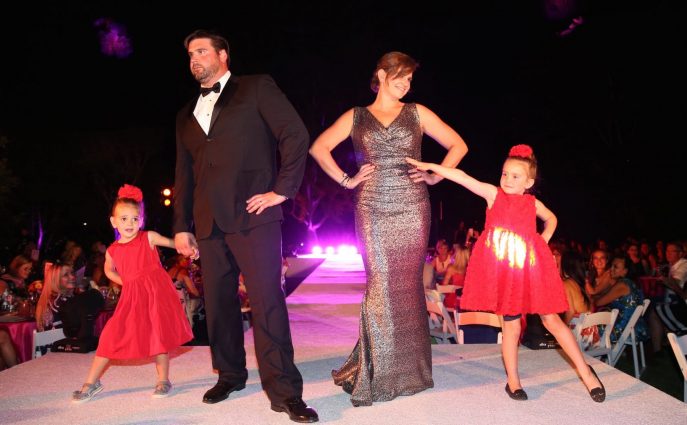 Eric Heitmann, Emily Heitmann and their daughters on the runway for 49ers Academy

Red carpet season in the Bay Area kicked off with the San Francisco 49ers at a benefit event and fashion show for the 49ers Academy on September 9, 2015. Kathie and John Milligan hosted some 300 supporters at their Hillsborough home, including Bay Area sports legends and their families.

On September 10th, we caught up with Pro Football Hall of Famer Ronnie Lott and musician Dave Stewart at a Stand Up To Cancer benefit Under the Dome at Westfield Centre in San Francisco. Stewart, joined by  Anne Marie Calhoun and Judith Hill, dazzled with heart pounding, foot stomping renditions of Eurythmics classics and a newer song, written for and inspired by those struggling with cancer, Stand Up to Cancer . 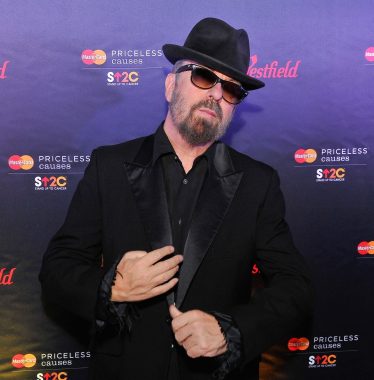 Musician Dave Stewart poses at the MasterCard Priceless Table event Under The Dome to Benefit Stand Up To Cancer at Westfield San Francisco Centre on September 10, 2015 in San Francisco, California. (Photo by Steve Jennings/Getty Images for Westfield) 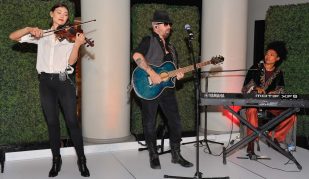 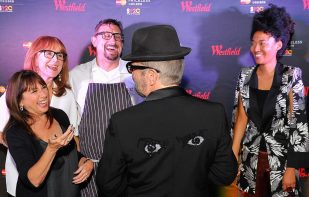 Ronnie Lott shared some advice for the 49ers before their season kickoff. Watch the video clip: 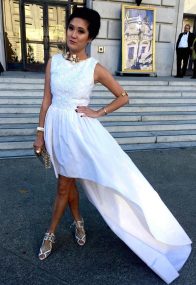 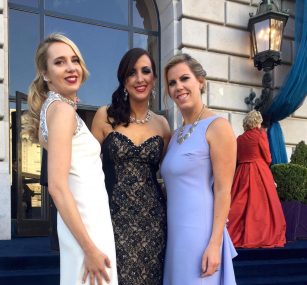 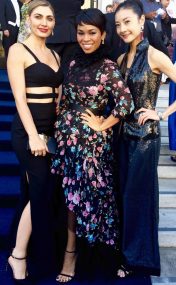 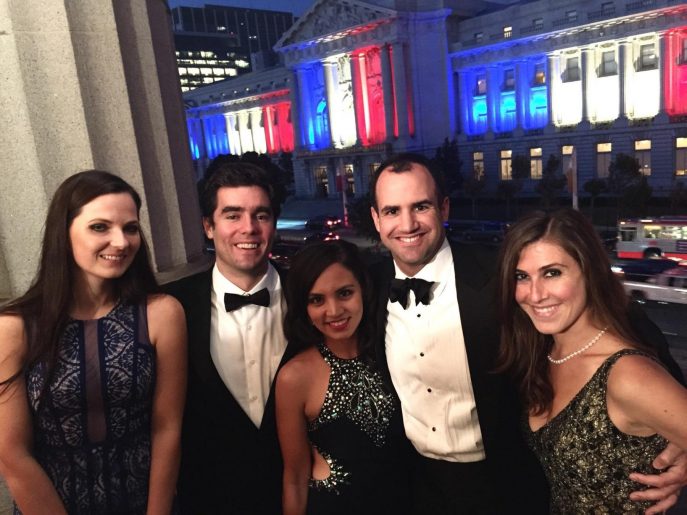