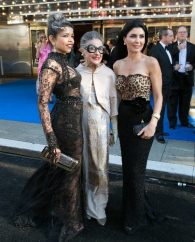 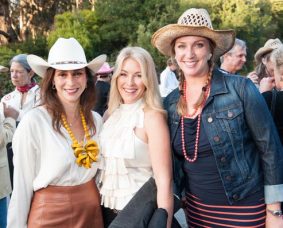 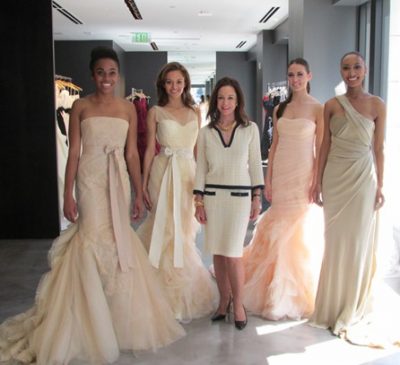 Mai Shiver, Paula Carano and Komal Shah at Opera Ball in the Garden of Good and Evil

While designers showed their spring/summer 2014 collections at New York Fashion Week, the Bay Area experienced its own kind of fashion week. Some called it hell week — to me, it was Red Carpet Fashion Week. The fancy dress events began on September 3, 2013. The rundown:

Red Carpet Fashion Week in San Francisco started with San Francisco Symphony‘s 102nd season opening gala chaired by Goretti Lo Lui. Eliza Cash chaired the Patrons Dinner in a tented pavilion built for the occasion behind Davies Symphony Hall. Some 750 patrons, many of whom contributed $10,000 for their seat, dined on caviar and filet mignon prior to the gala performance.

Tickets to the Symphony Supper and the Symphonix Dinner at City Hall at $395 – $800, attracted 500 supporters. For $160 guests could attend a pre-performance wine reception, the opening night concert, and the lively afterparty featuring music by The Cheeseballs, DJL! and DJ Masonic, chaired by Libby Leffler.

As for the opening night gala concert, conductor Michael Tilson Thomas, the San Francisco Symphony Orchestra, and soprano presented a celebration of the Jazz Age and the Great American Songbook. The first half filled with Bernstein classics and Antheil‘s A Jazz Symphony. The second half included favorites from Kander and Ebb, Edwards, Styne, Loewe andGershwin.

Scenes from the First Night: 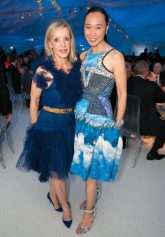 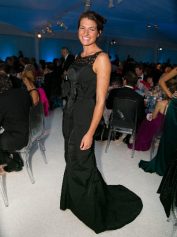 Lexi Fisher at the Patrons Dinner 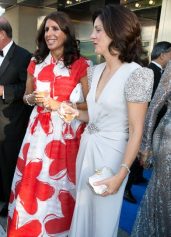 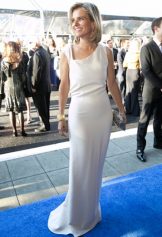 Leigh Mathes in a gown by J Mendel 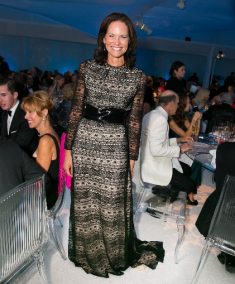 Randi Fisher in Naeem Kahn at the Patrons Dinner 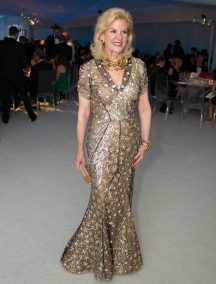 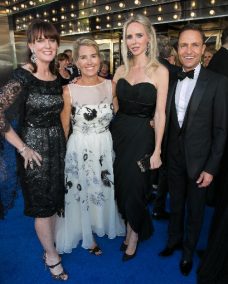 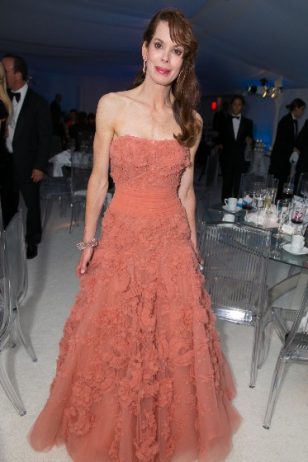 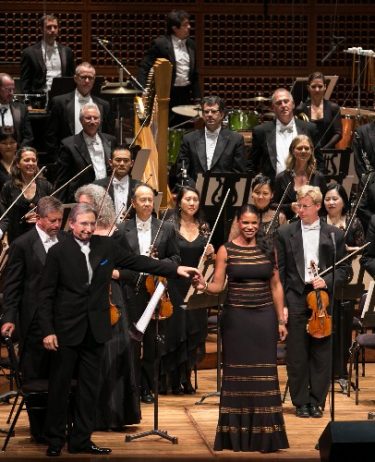