Home Featured Articles What to Wear to The Modern Ball? 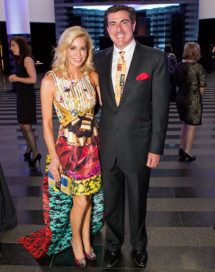 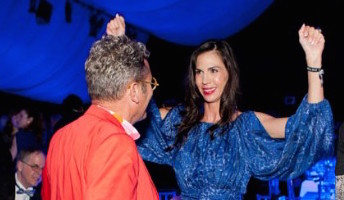 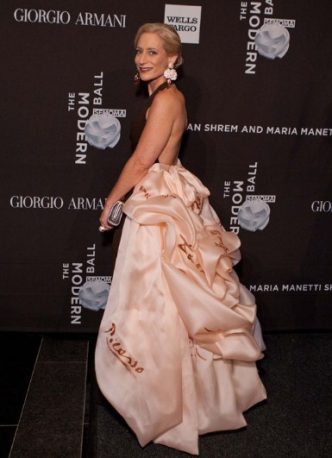 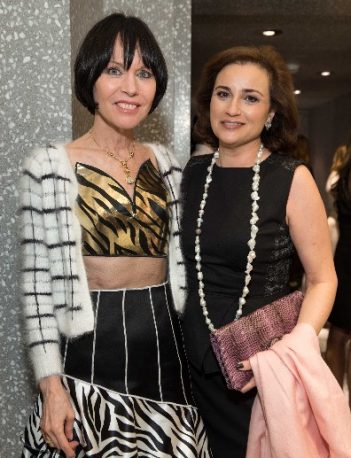 San Francisco Museum of Modern Art‘s biennial Modern Ball returns on April 30, 2014. This year, since the museum is closed for construction, the immediate South of Market neighborhood surrounding the building is the setting for the party. Event chair Christine Lamond tasked designer Stanlee Gatti with transforming the neighborhood and nearby Yerba Buena Gardens into a gigantic party space. Plans include a formal Gala Dinner at 7:00 pm in a tent above the waterfall in the gardens, while, at the same time, The Supper Club with DJ King Most takes place in a stylish lounge at the City View Terrace at Metreon.  After 9 pm, The Post-Modern Party late-night revelers will arrive with all access to both dinner venues and throughout the gardens.

Planned for The Post-Modern Party at the Metreon’s City View, Holy Ghost! The popular synthpop duo from Brooklyn will give a live performance with syncopated light boxes customized for the night, followed by a DJ set from Passion Pit, an indietronica festival favorite. The Gala Dinner tent will turn into a silent disco presented by Silent Frisco — with dancing late into the night.

As far as attire, the invitation says, “Dress up! Festival and fancy attire encouraged.” Some ideas aimed to inspire from Lead Sponsor Valentino and a few modern favorites from the Red Carpet Bay Area archives: 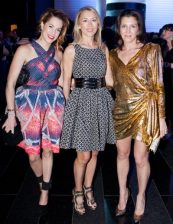 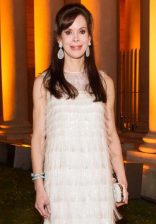 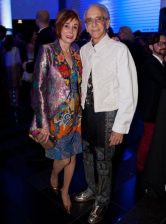 Norah Stone and Norman Stone at the SFMOMA Modern Ball 2012 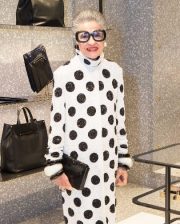 Joy Bianchi in a sequined coat designed by Valentino 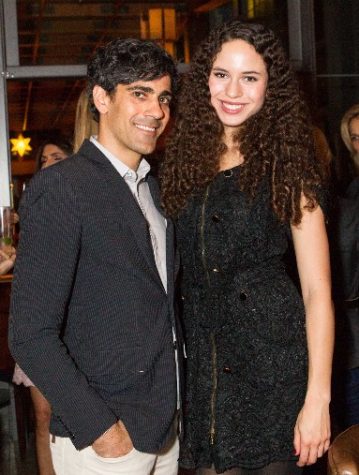 Jeremy Stoppelman and Kelcey Morton at Valentino in San Francisco for The Modern Ball, 2014, pre-party 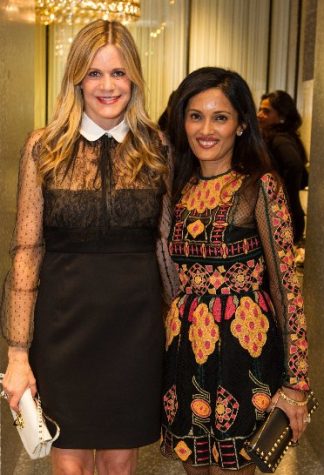 Mary Beth Shimmon and Komal Shah, both in Valentino at the Valentino boutique opening in San Francisco