Home Between Us ... What to Wear to the Modern Ball ? 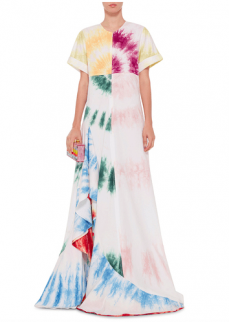 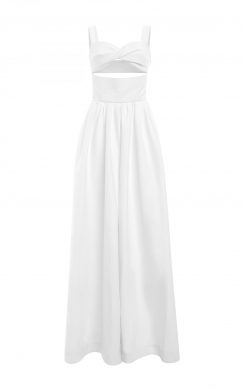 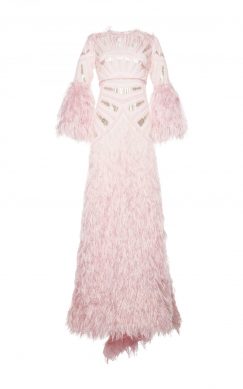 The Modern Ball is coming up on May 12, 2016, at the brand new and expanded SFMOMA. Guests will eat, drink and dance the night away in the new building before it officially opens to the public on May 14. The event is at capacity, which means thousands of ticket holders have at least two things to do: one, decide what to wear and, two, plan how to get there. Getting there is easy, I suggest taking Lyft, a modern way to get from one place to another, and a Modern Ball corporate sponsor.

What to wear is more complicated. While contemplating modern fashions, I searched my favorite of-the-moment shopping site, Moda Operandi, and found a few new designers and some looks that, to me, are very San Francisco, very artistic and very appropriate for a Modern Ball in this town: 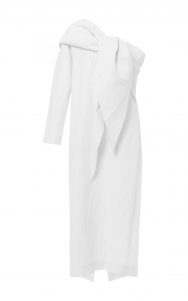 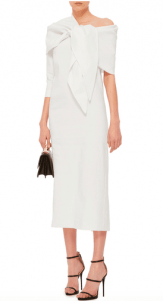 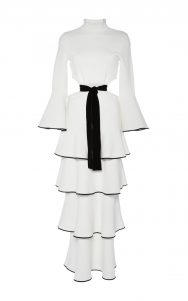 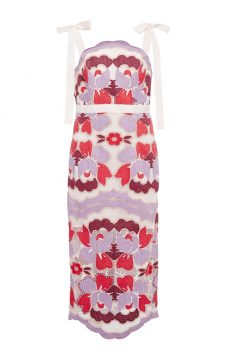 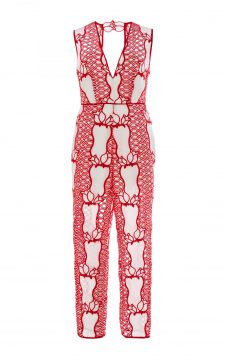 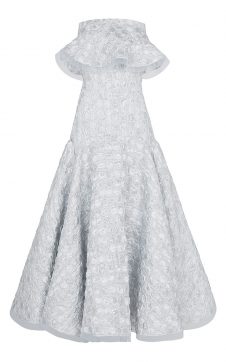 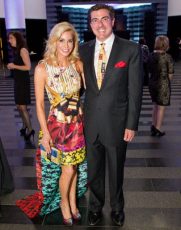 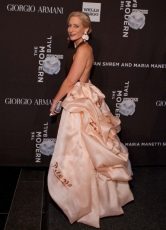 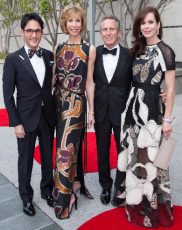 Ricky Serbin and Nicole Curran at the SFMOMA Modern Ball 2012 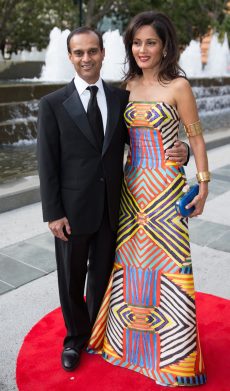 Gaurav Garg and Komal Shah (in Naeem Khan) at the Modern Ball, April 2014 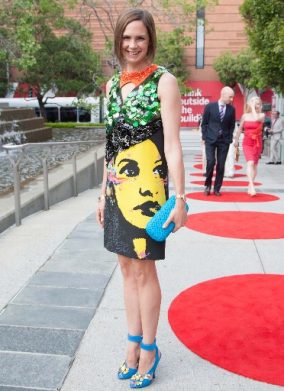 Jessica Moment in Prada at the Modern Ball, April 2014