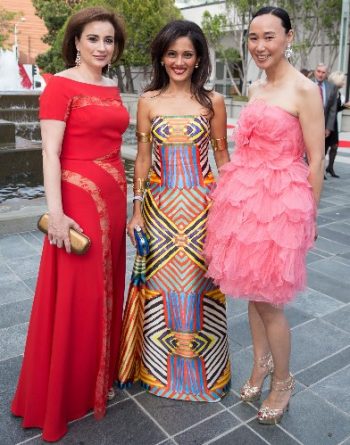 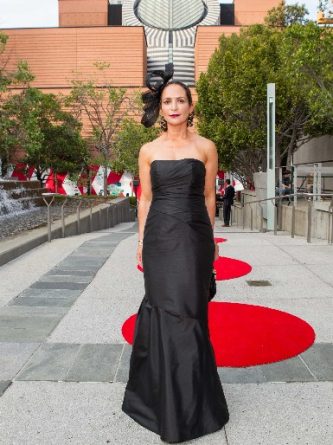 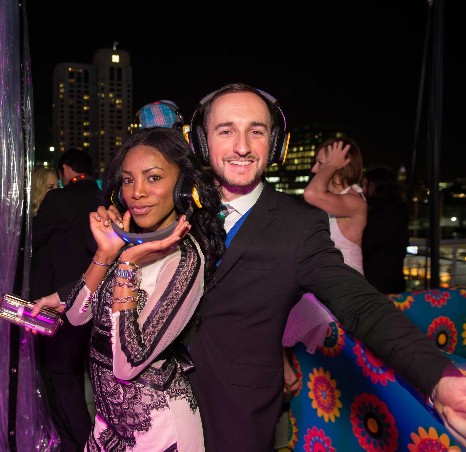 San Francisco Museum of Modern Art may be closed for construction, but the turnout for The Modern Ball made it artfully clear that the party is still on. The biennial gala was held on April 30, 2014, at neighboring Yerba Buena Gardens, transformed into a gigantic party space. Chaired by Christine E. Lamond, the event raised $3.2 million and attracted some 2,000 partygoers.

Proceeds are for SFMOMA’s California-wide exhibitions and education programs. When the museum reopens in 2016 it will extend free admission to everyone age 18 and under and welcome three times more K-12 students than it accommodated in the past.

Scenes from the SFMOMA Modern Ball 2014:

Jessica Moment in Prada at the Modern Ball, April 2014 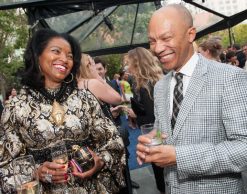 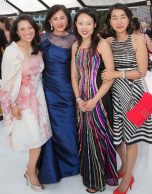 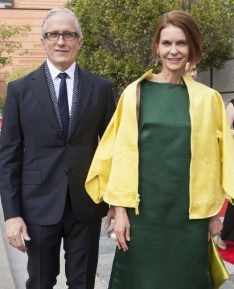 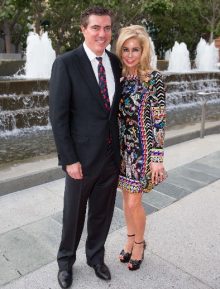 Bandel Carano and Paula Carano, in a beaded dress by Pucci, at the Modern Ball, April 2014 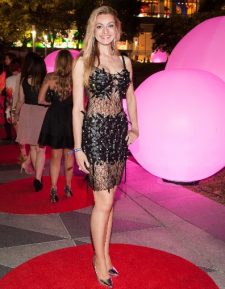 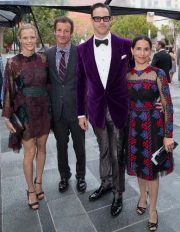 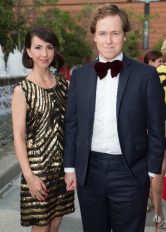 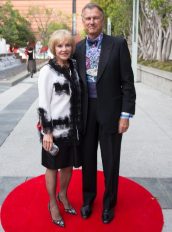 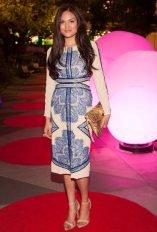 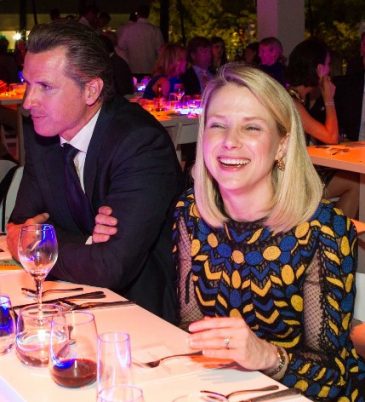 Gavin Newsom and Marissa Mayer at the patrons dinner 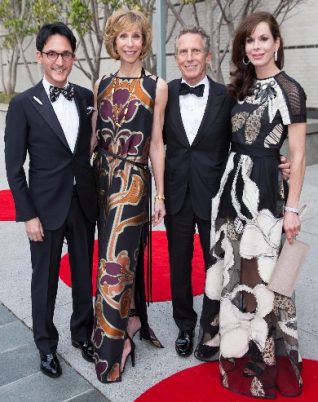