San Francisco’s night of opulence 2009, the opera’s opening gala on September 11, began with cocktails followed by Verdi’s Il Trovatore, dinner and dancing at City Hall. The opening marked the start of a new era for San Francisco Opera with the introduction of Nicola Luisotti as its new music director. 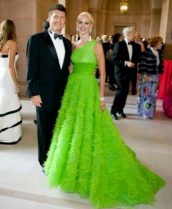 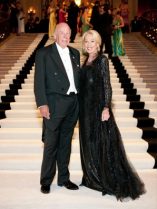 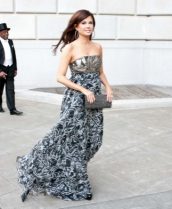 Elizabeth Touw in a gown by Jay Ahr 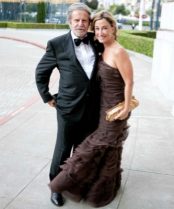 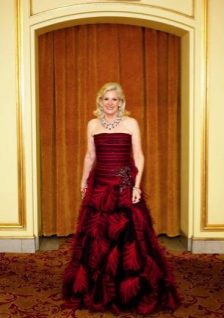 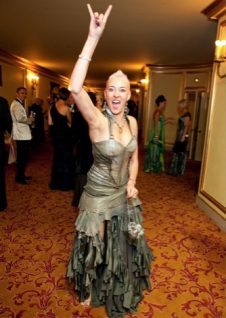 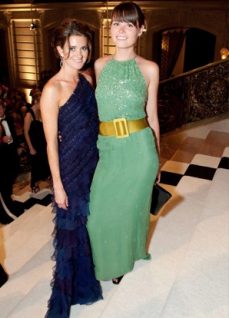 Kirsten Strobel and Katarina Barilov, both in gowns by Neil Bieff 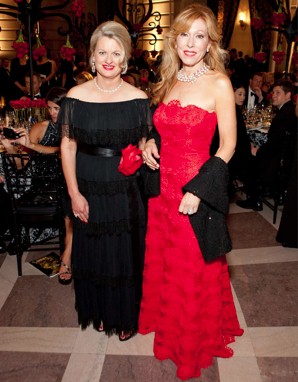 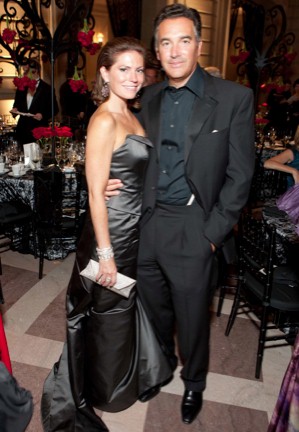 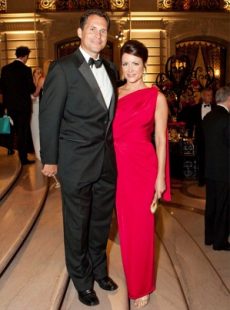 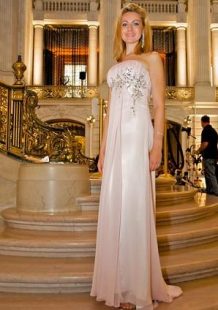 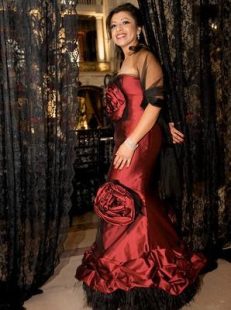