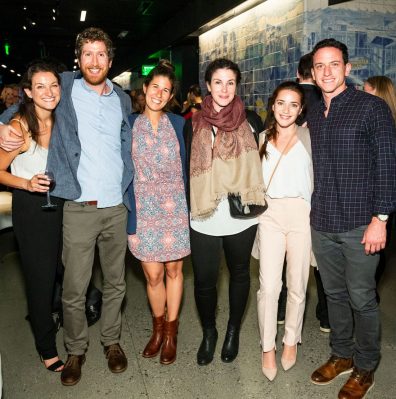 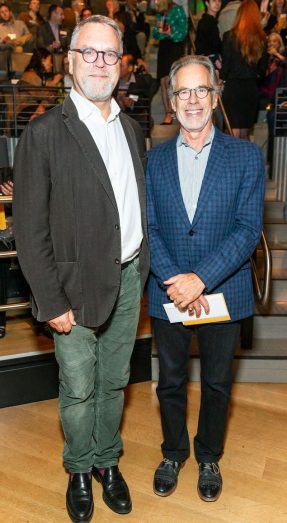 Nion McEvoy and Will Parish 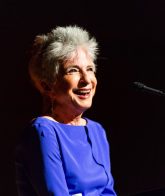 While Donald Trump antagonized and bullied leaders of countries with nuclear arms on Twitter, a group of top experts and leaders who work to keep the United States out of nuclear war gathered in San Francisco. “It is increasingly clear that our current administration is drawing us closer to, and not further from, a world where nuclear war is a possibility,” said Ploughshares Fund President Joe Cirincione. “We remain committed – despite the climate in Washington – to finding diplomatic solutions and empowering our current and future leaders to create a more secure, peaceful and just world.” 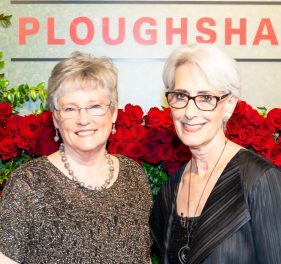 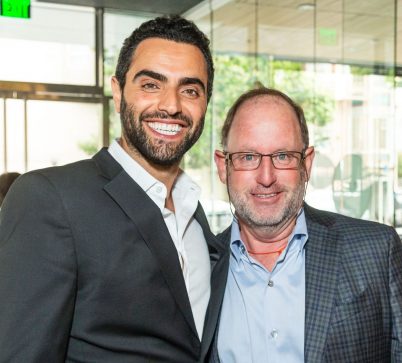 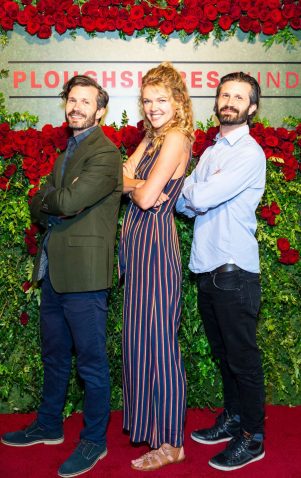 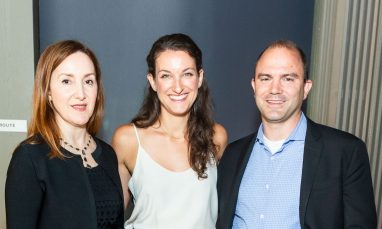 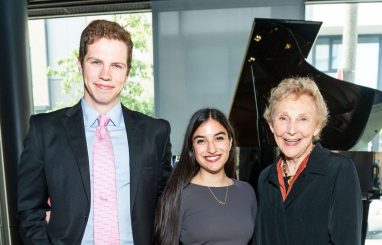 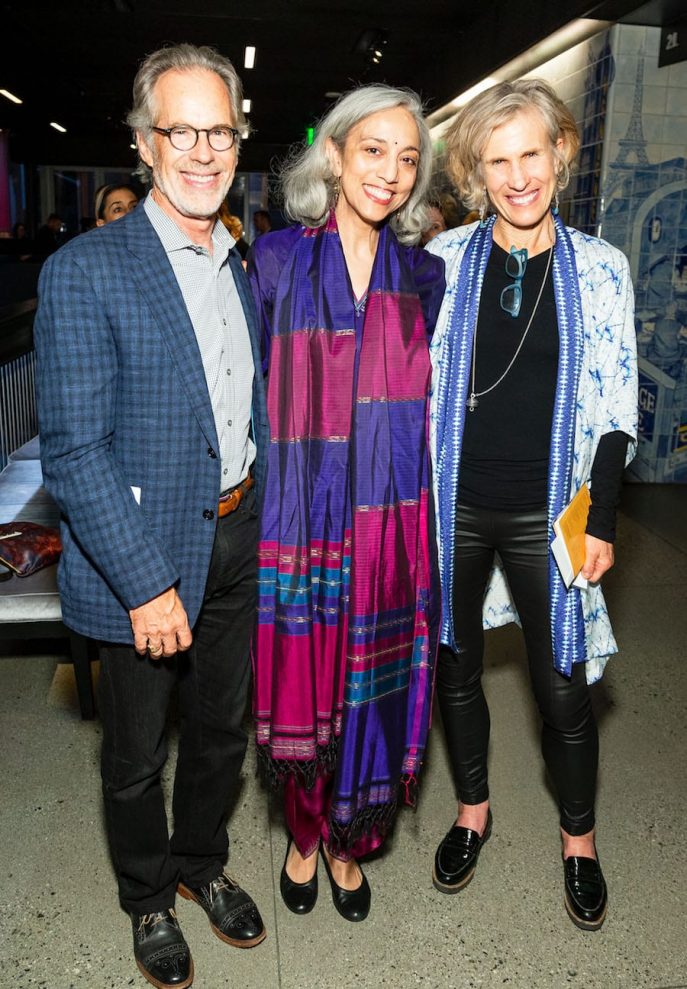