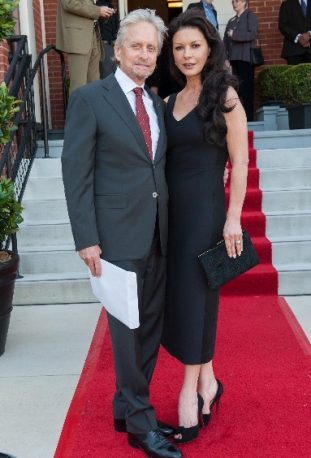 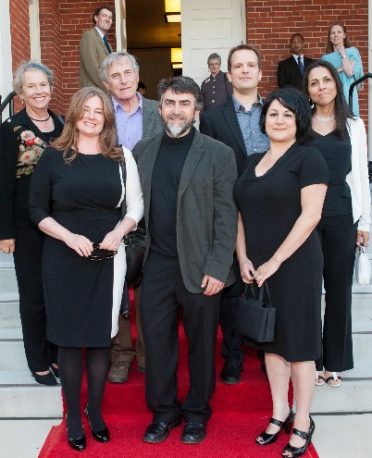 Oscar- and Emmy-award winning actor and director Michael Douglas was honored for ten years of service on the board of directors for Ploughshares Fund at Ploughshares Fund’s Chain Reaction event in the Open Square at Futures Without Violence in San Francisco’s Presidio on June 3, 2014. Founded in 1981 by Sally Lilienthal, Ploughshares Fund has raised over $80 million to fund and lead initiatives aimed at reducing and ultimately eliminating the world’s nuclear threats and to promote stability in regions of conflict.

Michael Douglas’s 1979 film The China Syndrome, released just days before the accident at Three Mile Island, inspired his lifelong involvement in nuclear issues. Named United Nations Messenger of Peace in 1998, he told then UN Secretary-General Kofi Annan that he would use his celebrity status to call for the elimination of nuclear weapons and nonproliferation of small arms.

Douglas was joined onstage by Jeremy Ben-Ami from J Street, an influential pro-Israel, pro-peace voice in the U.S. conversation about policy toward Israel and the Middle East, Dr. Trita Parsi from the National Iranian American Council, advocates for Iranian American views on civic, cultural and political issues in the United States, and Joe Cirincione, president of Ploughshares Fund. The event marked the first time that the leaders of J Street and the National Iranian American Council spoke together publicly about their work to advance a diplomatic solution that permanently resolves the crisis over Iran’s nuclear program. Click here to learn about the July 20, 2014 deadline for the U.S. Congress to produce a diplomatic agreement with Iran to seal a deal that prevents war and lifts sanctions. 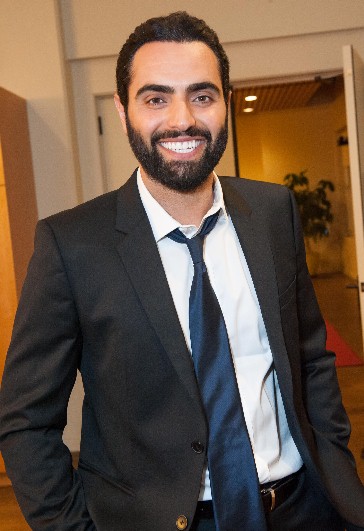 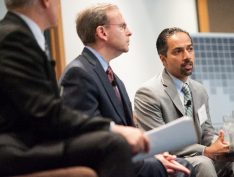 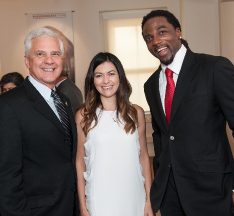 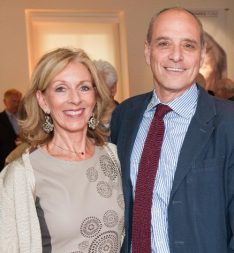 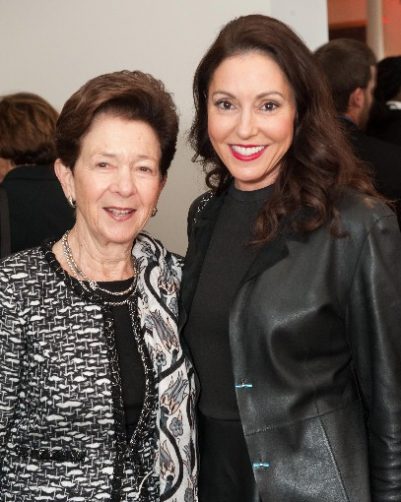 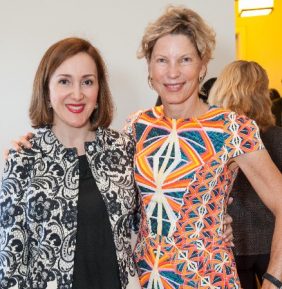 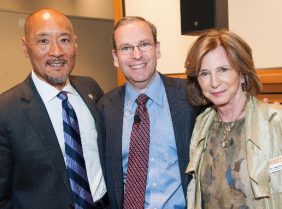