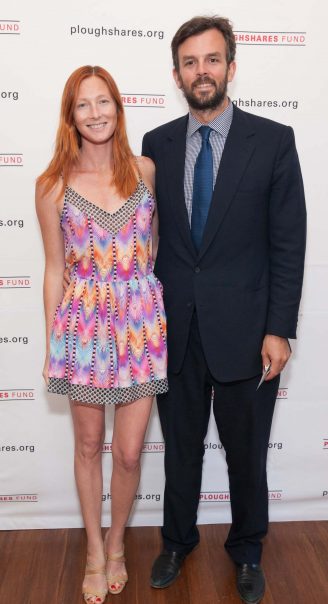 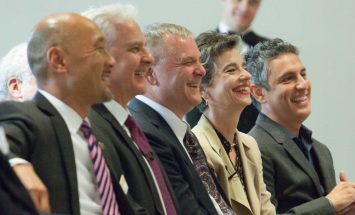 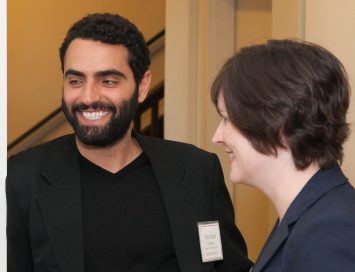 Since 1981, Ploughshares Fund, founded by the late American Civil Rights advocate and artist Sally Lilienthal, has led and invested in initiatives to reduce and ultimately eliminate the world’s nuclear threats, and to promote stability in regions of conflict. Its annual gala evening, Chain Reaction 2015, featured experts in the field including General James E. Cartwright, former Vice Chairman of the Joint Chiefs of Staff and former commander of the US nuclear forces; Reza Aslan, the bestselling author of Zealot: The Life and Times of Jesus of Nazareth and frequent commentator on Middle East issues; Barbara Slavin, a Ploughshares Fund grantee, author, journalist and Senior Fellow at the Atlantic Council and Joe Cirincione, President of Ploughshares Fund.

With the Iran nuclear deal front and center in the news, the discussion about nuclear threats over the past 70 years and how to resolve conflicts, reduce threats and retire the bomb, attracted some 300 notable guests. Supporters from academia, philanthropy, arts and entertainment, politics and policy as well as six members of the Sally Lilienthal family, Liza and Drummond Pike, Steven Cohen, Laurie Cohen, Rachel Pike (Chain Reaction 2015 event co-chair) and Max Pike.

The event on June 8th at the Open Square at Futures Without Violence in the Presidio, San Francisco, also featured a special interactive pop-up exhibit from N Square that explored how 21st-century innovation can accelerate progress toward the eventual elimination of nuclear weapons. The N Square immersive, interactive exhibit included video, Google Glass, Google Cardboard, a conversation wall, and other components to engage participants on the issue of nonproliferation. N Square is a two-year, $2.4 million pilot designed to foster innovation and collaboration, ignite the public imagination and spark new ideas about how to eliminate the threat of nuclear weapons. 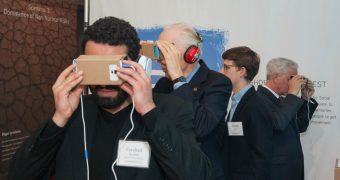 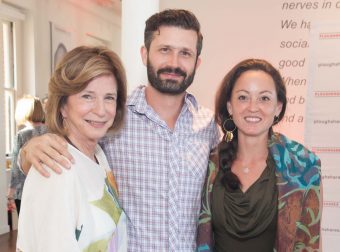 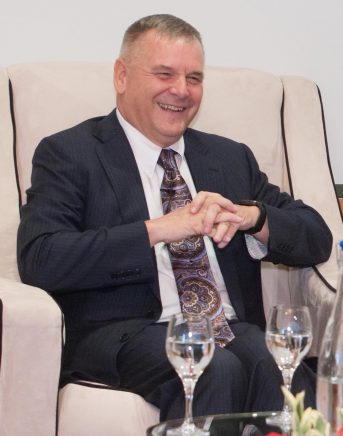 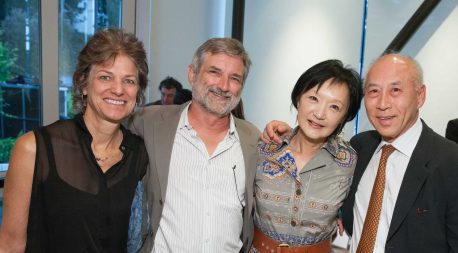 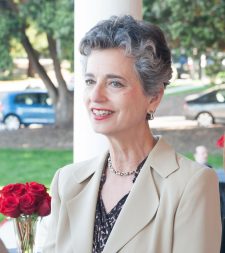 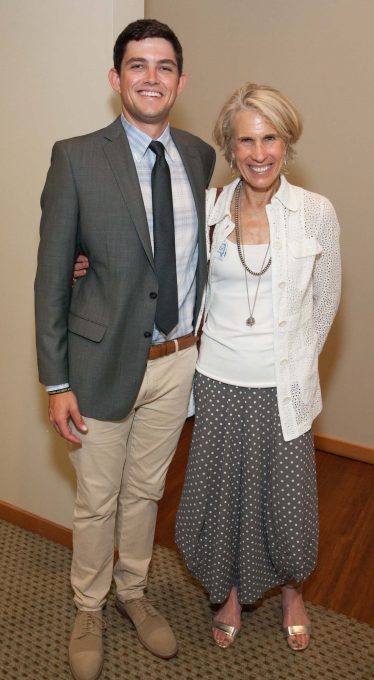 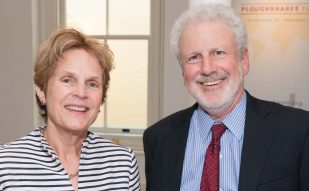 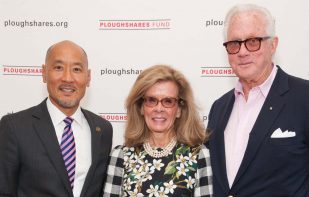 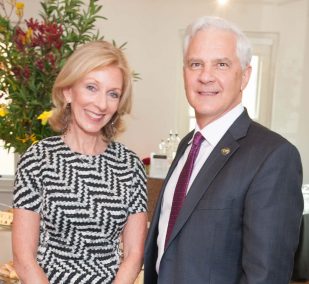 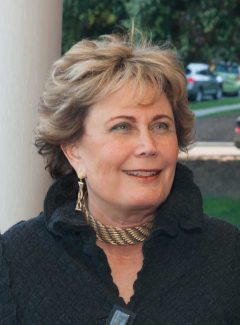 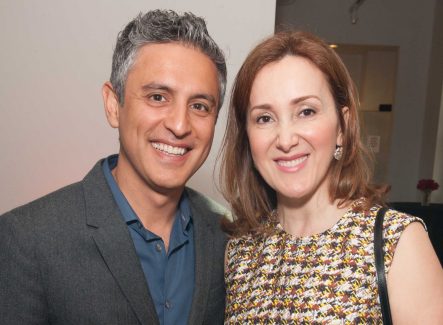 Ploughshares Fund is a publicly supported foundation that funds, organizes and innovates projects to ensure that a nuclear weapon can never be used again. Over the past several years, Ploughshares Fund has actively worked to promote a diplomatic solution that prevents Iran from acquiring nuclear weapons. Working with more than 150 experts and 85 organizations of differing perspectives, they have successfully built a united voice and vision for a peaceful resolution to the impasse over Iran’s nuclear program.